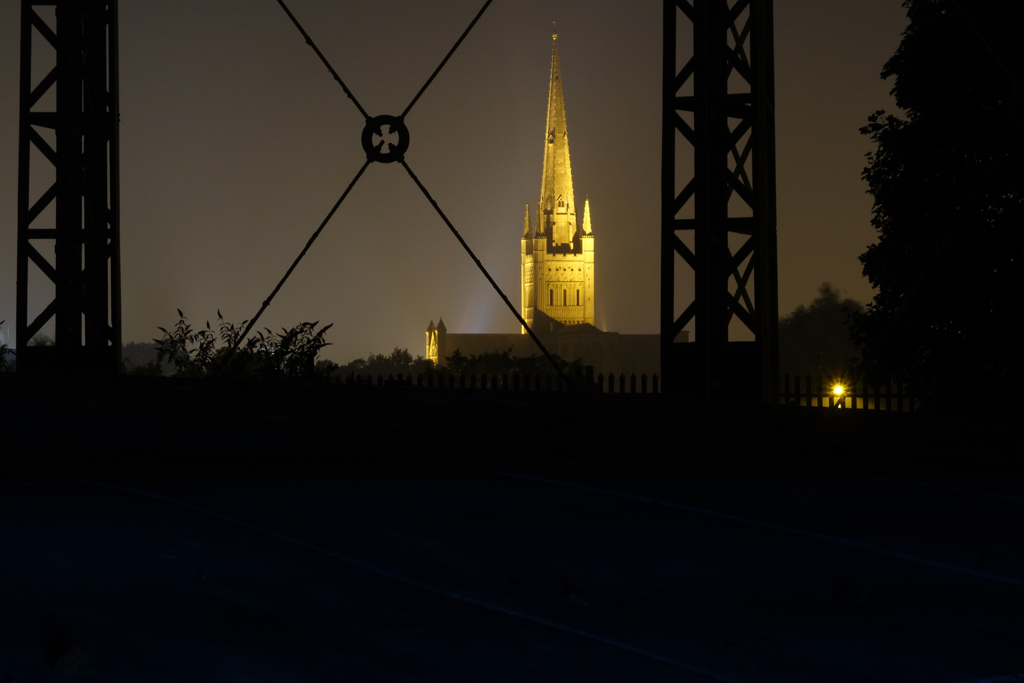 This was a local explore with friend and fellow photography enthusiast Mr EOV. We hadn’t done much of a recce of access to the site in advance, other than a drive by which had confirmed 8 ft+ palisade fencing.

Unfortunately we did this explore on a “school night” (i.e. a weekday evening), and by the time we arrived it was no longer the early dusk for which we had been planning, but pretty much dark. Getting in and out of the site ended up being a lot harder than I’d expected, but after a LOT of clambered about (think: The Chuckle Brothers go urban exploring) we managed to get in (and out).

I’m afraid that the photos from this explore are pretty limited and poor, for 3 main reasons:

1. My camera only has a maximum exposure on Manual mode of 30 seconds. It does have a “bulb” mode, which will allowed me to take longer exposures, but I’m still waiting for delivery of the one and only model of shutter release which works with my camera (one of the few drawbacks to owning a model which is so new to the market).

2. It was too dark by the time we had gained access to take exposures of 30 seconds or less with anything other than a pretty high ISO (the digitial equivalent to film speed), which meant that the photos are quite “soft” and grainy as a result.

3. …and perhaps the most important reason was that I had managed to injure one of my hands in a nothing-lasting-but-pretty-damned-excrutiating-in-the-short-term-actually way, which meant that I spent most of our time taking photos rather distracted.

All of which means that I will definitely be planning a revisit at some point in the not too distant future when I have more light, a shutter release cable, and fully functioning dexterity.

The Gas Holder was built sometime c.1880, and has been noted by the Norwich Society as a building/site of interest. 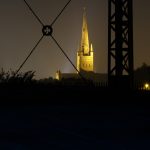 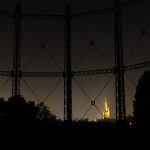 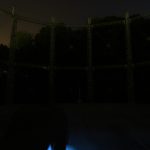 The ghost of Adam X… 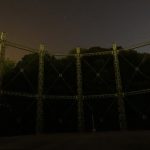 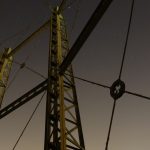 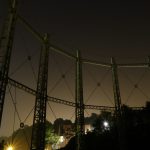 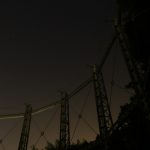 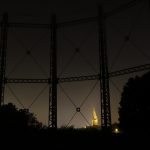 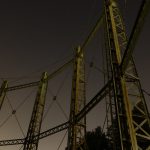 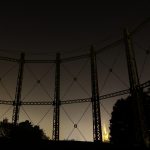