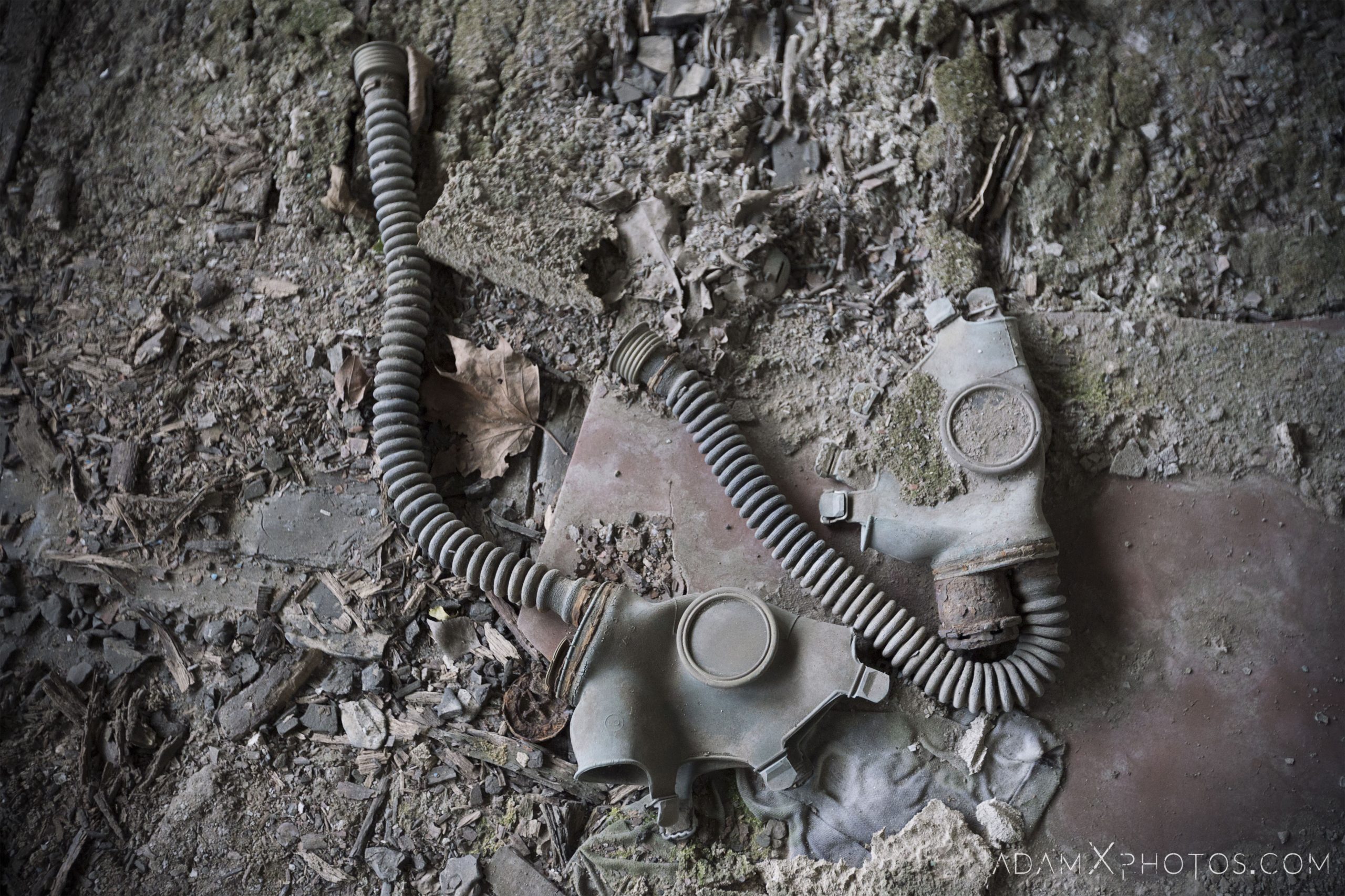 Explore #8 of the ‘Love Bears’ Tour

On my final morning in Georgia, I bade a fond farewell to my exploring buddies and got a lift for the 3 hour journey to the airport with a friend of a friend’s father’s friend! The chap in question was a 60 year old Georgian who spoke as much English as I spoke Russian, but we still managed a very broken but enjoyable conversation of sorts by using lots of sign language and guesswork.

Before I left our guesthouse in the town of Borjomi I grabbed a quick shot of this Soviet-era apartment block and superb mural. 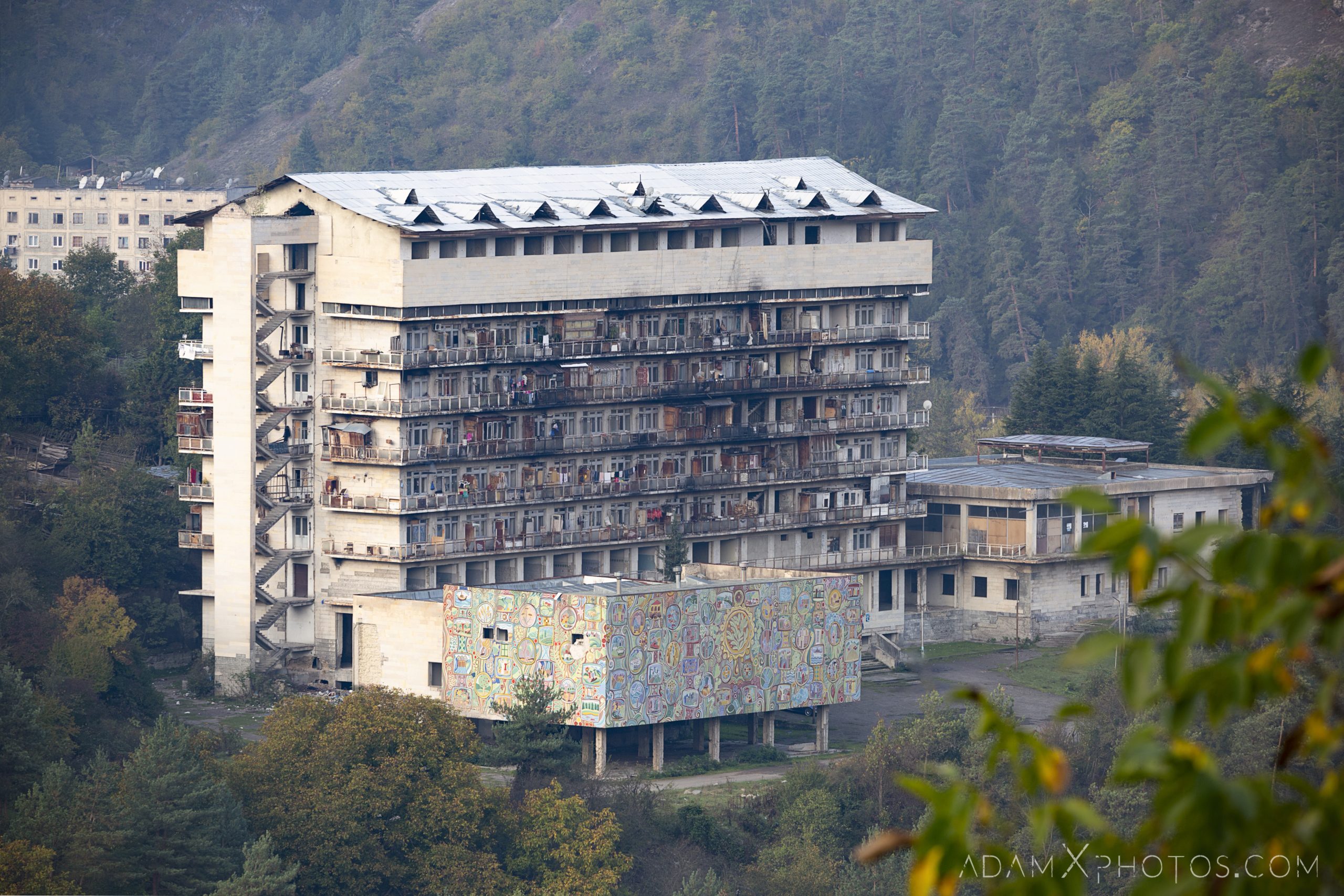 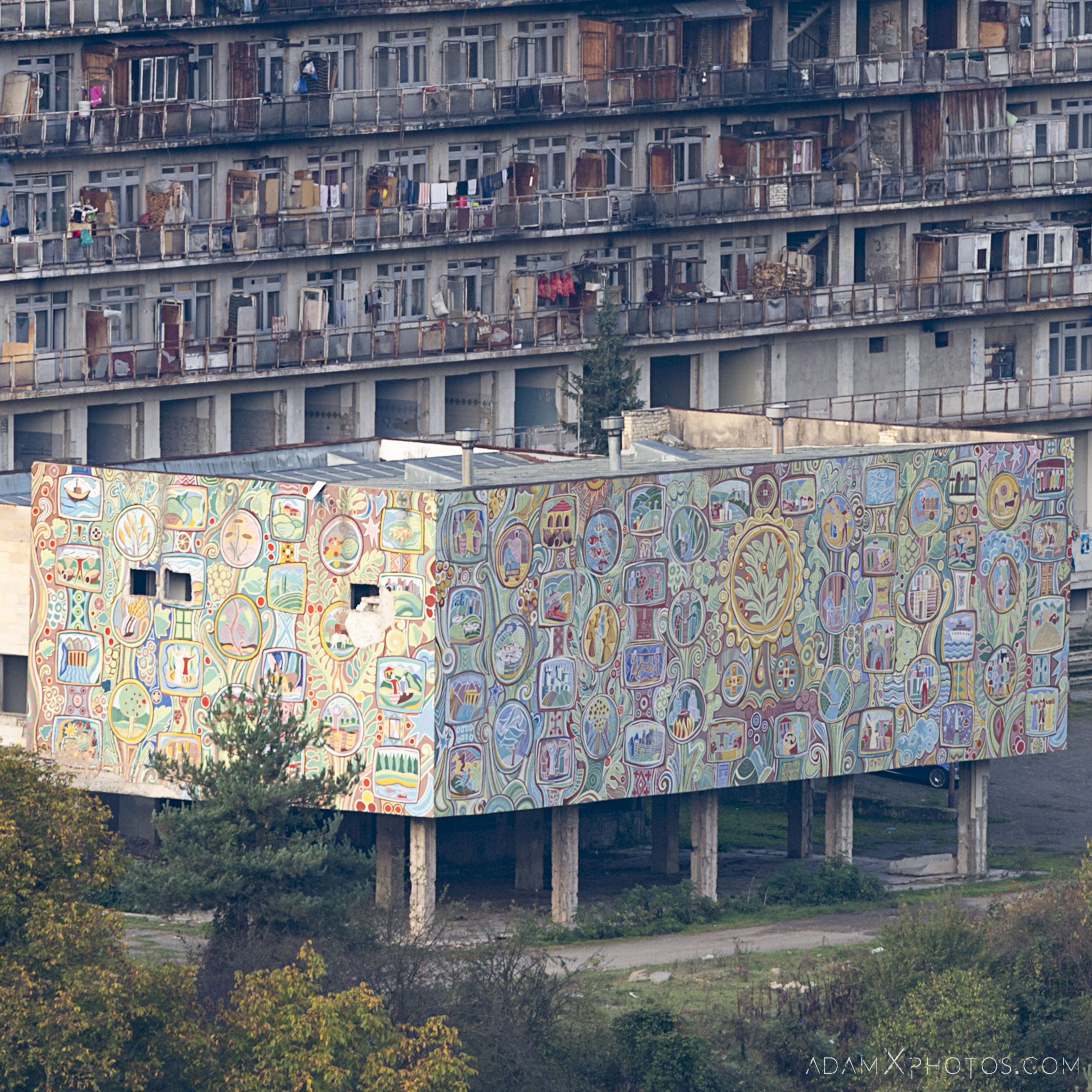 En route to the airport I asked my driver to make a stop at an abandoned factory which our group had done a quick recce of earlier in the trip. This report combines my shots from both brief visits. The main attractions for me, unsurprisingly, were the fabulous Soviet-era murals on the facade. I understand that the site has since been demolished. 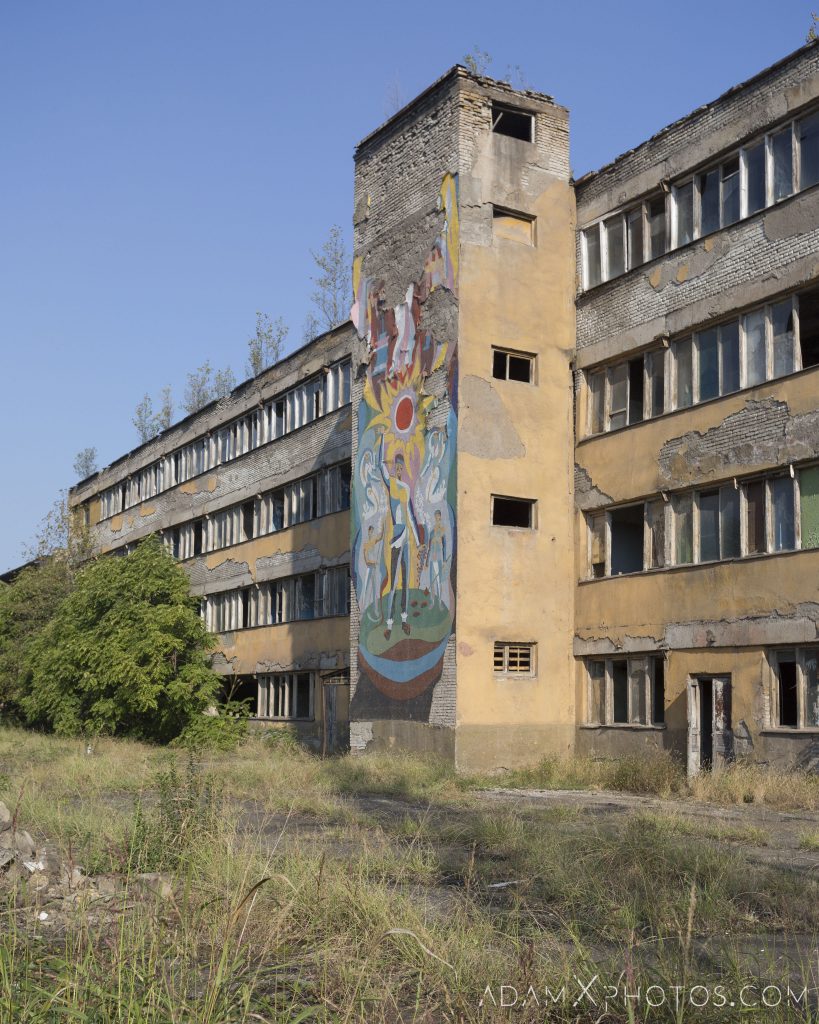 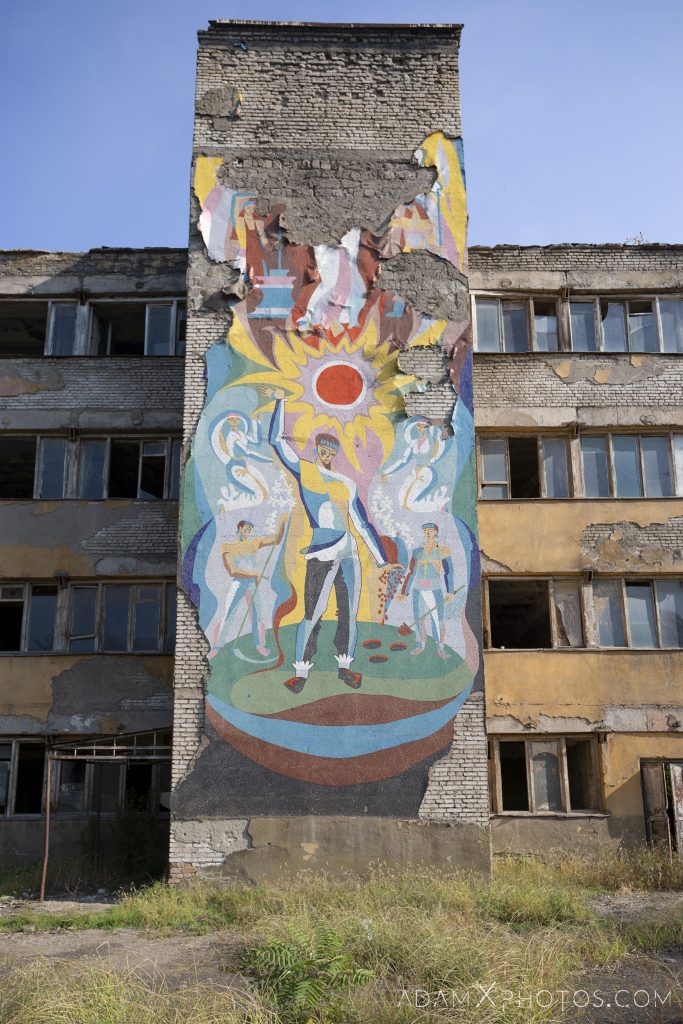 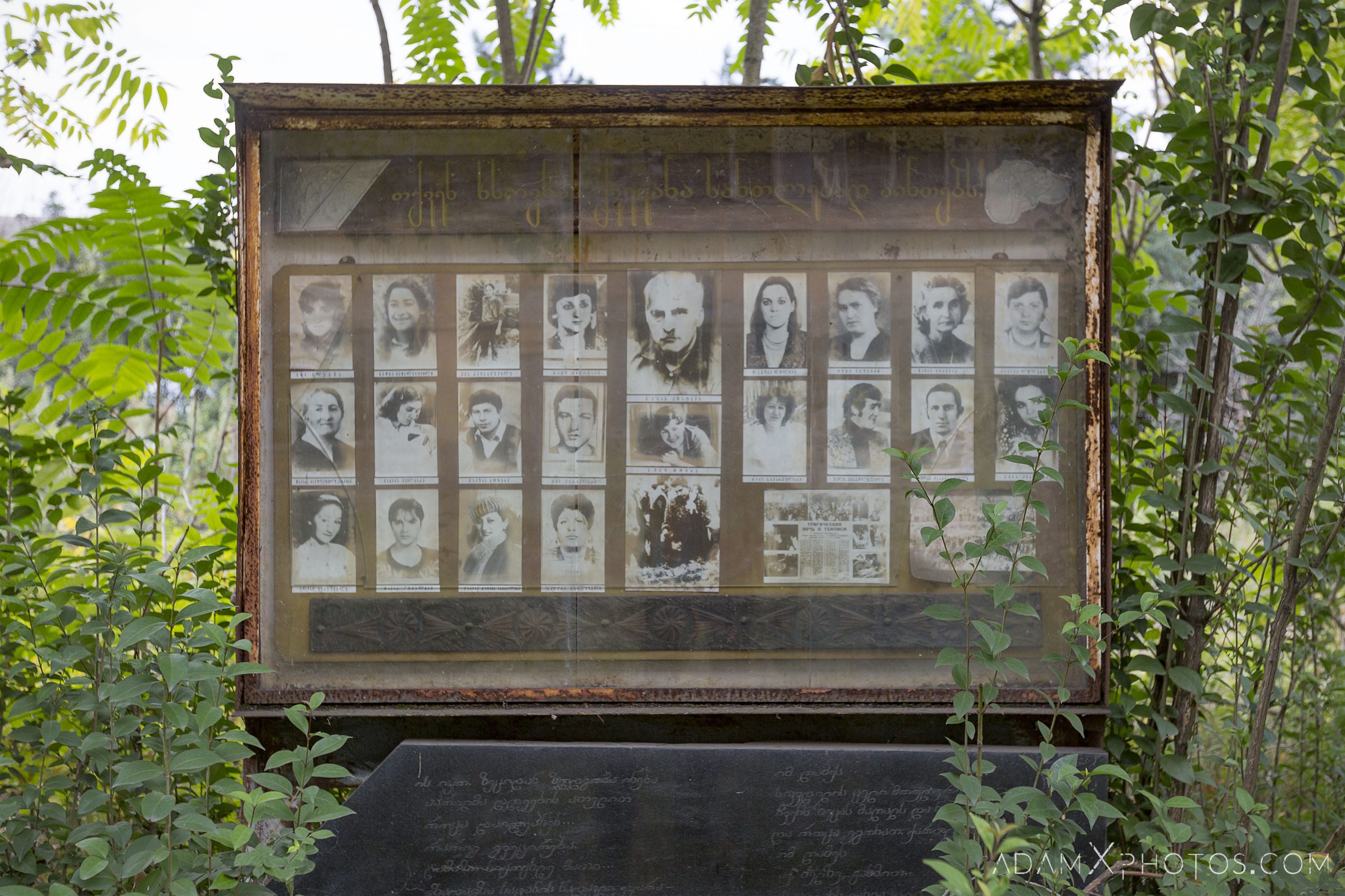 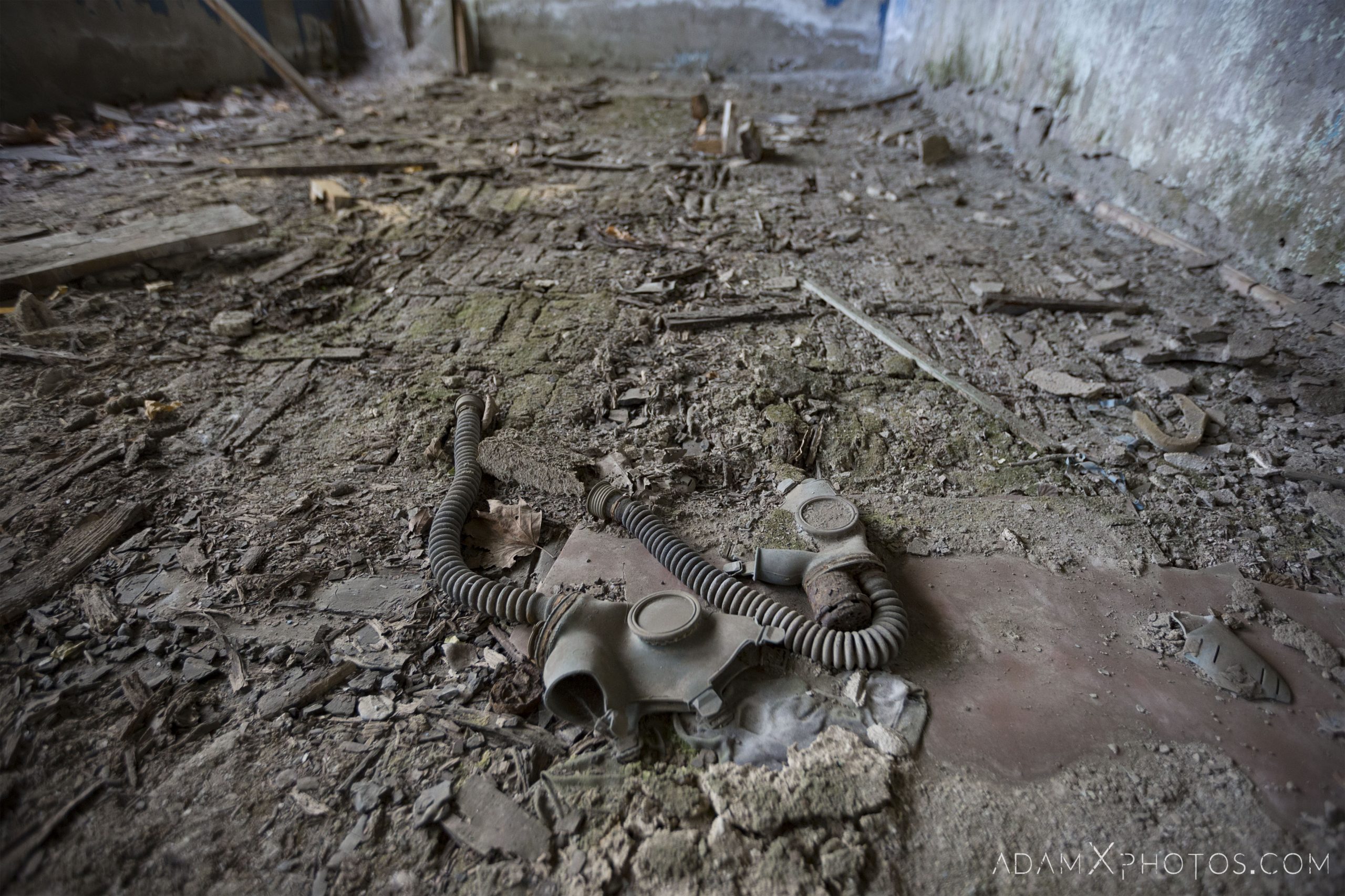 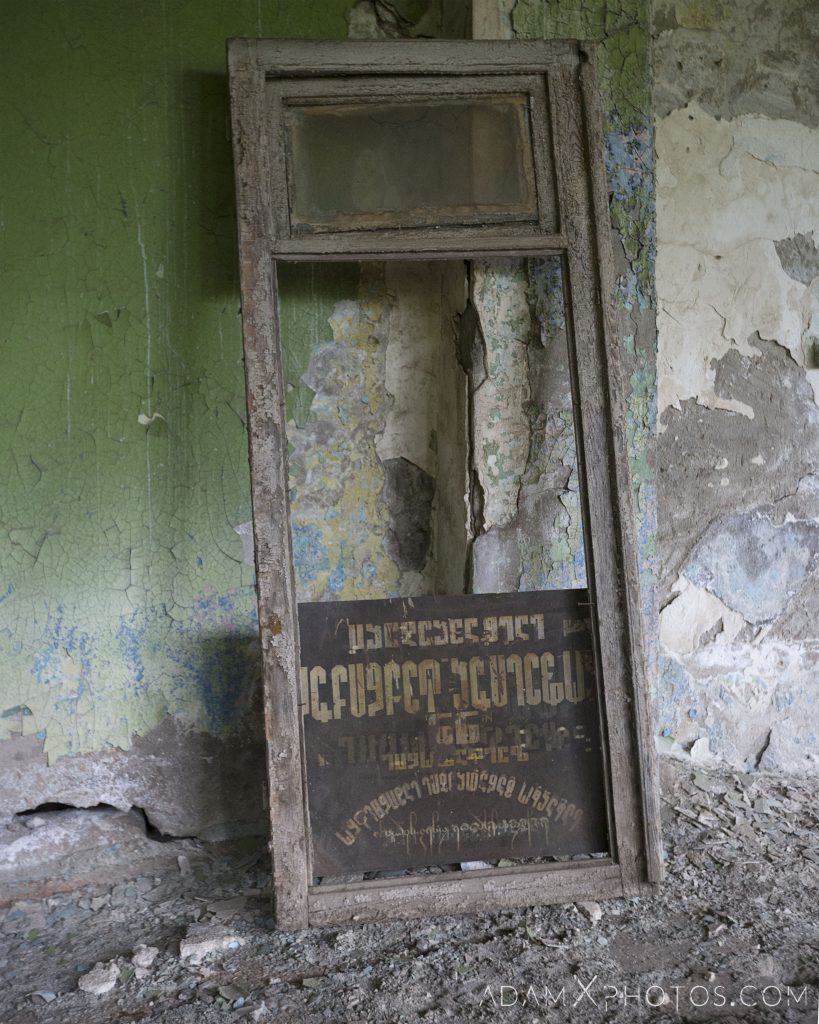 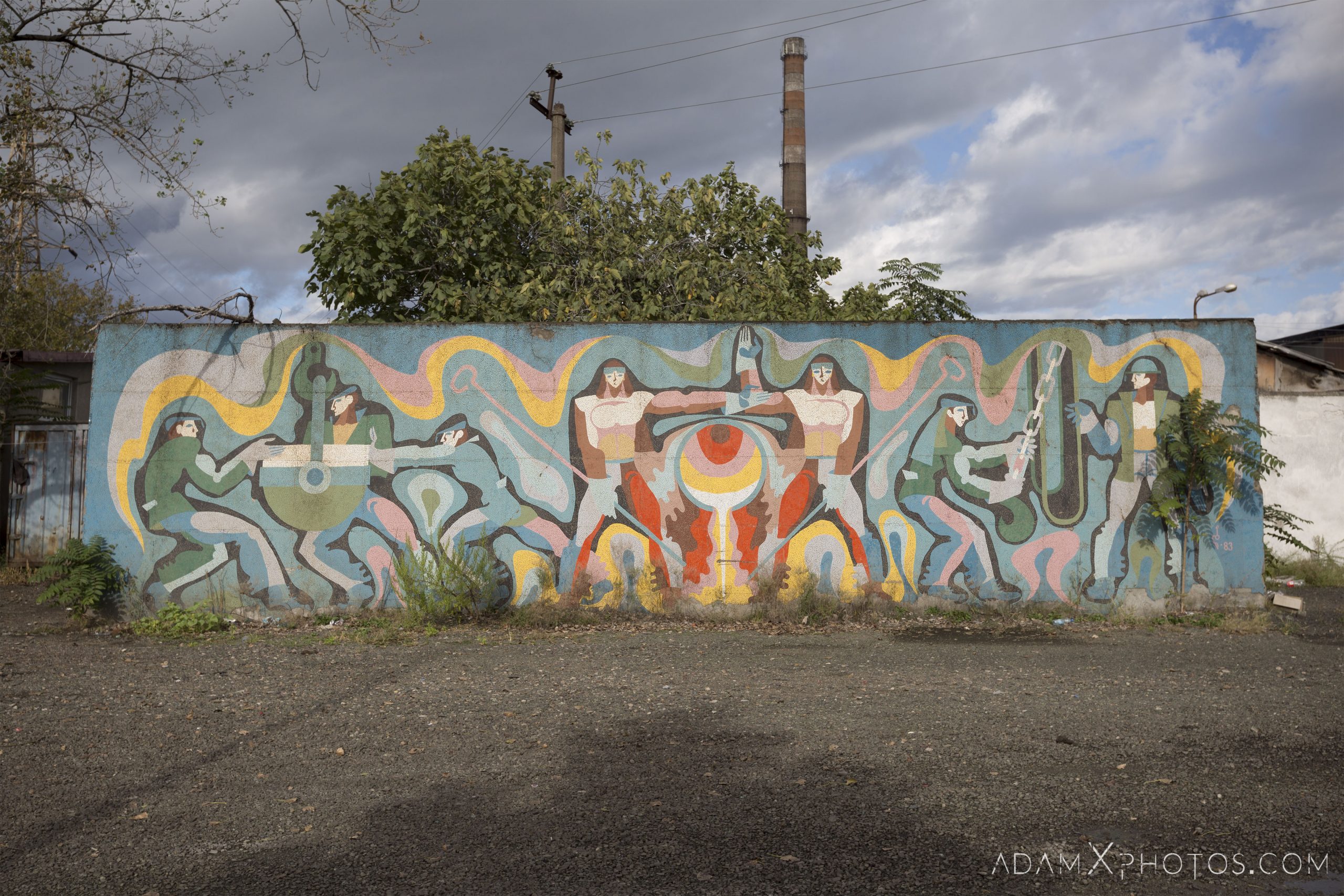 …and so ended a fantastic week of exploration in Georgia. Coming up soon, a report from a disused former hospital back in the UK…