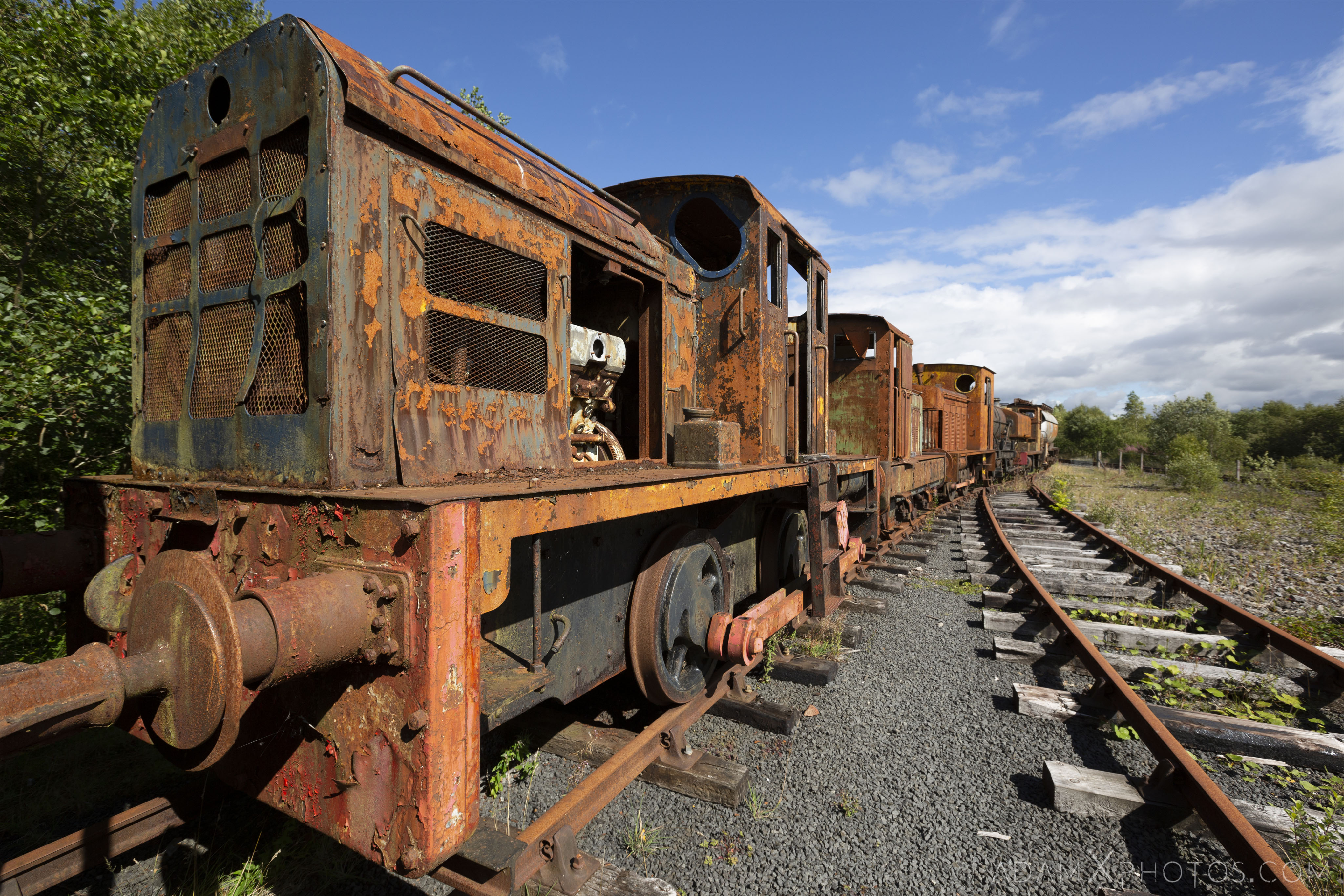 Explore #3 of the ‘North of The Wall’ Tour

This was just a quick stopover to stretch our legs and have a look at some nice old abandoned trains, which would have once served a nearby former ironworks and brickworks which eventually closed in 1976. A heritage centre operated on that site from the late 1990s until funding was withdrawn in 2005. 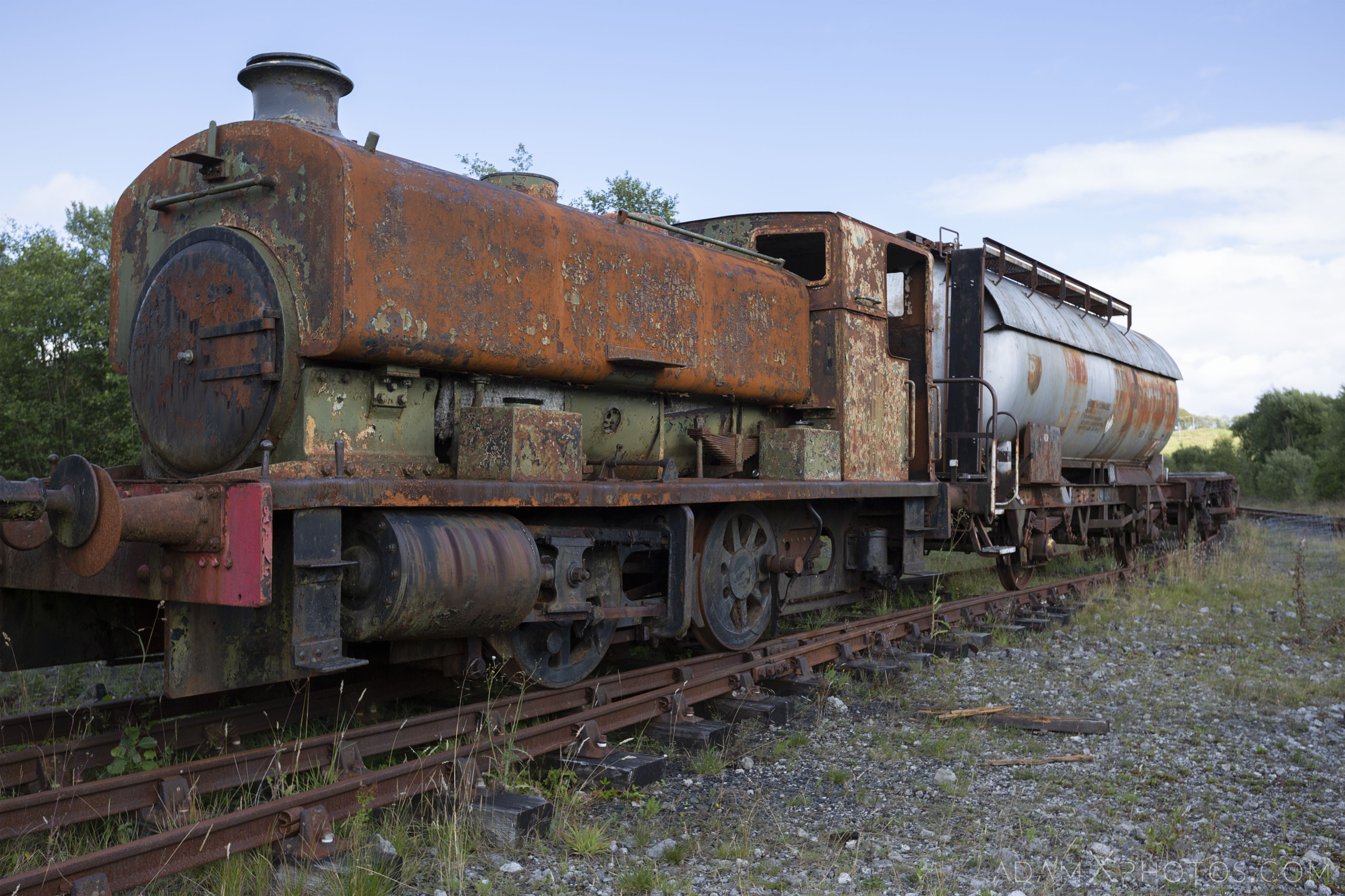 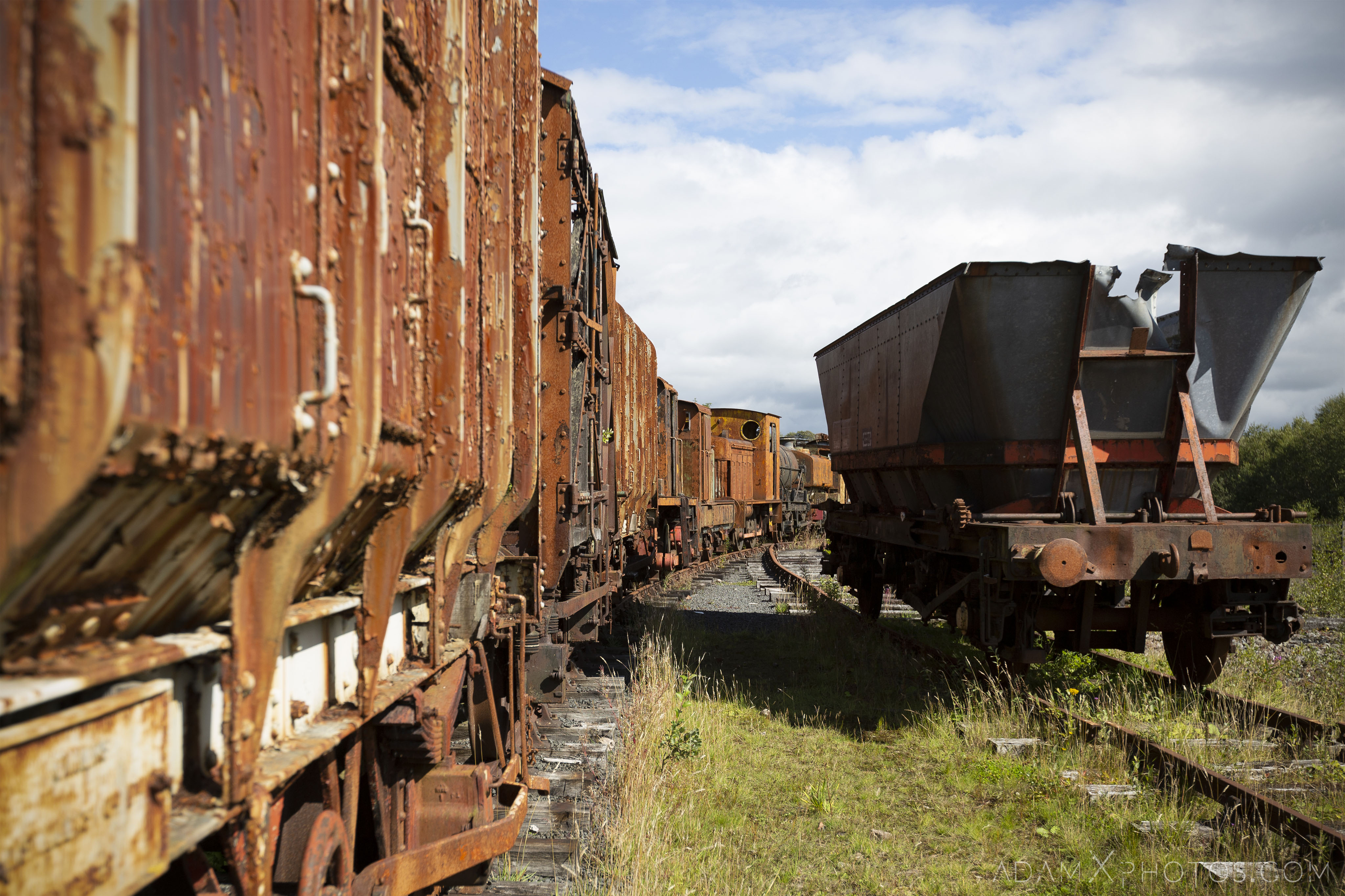 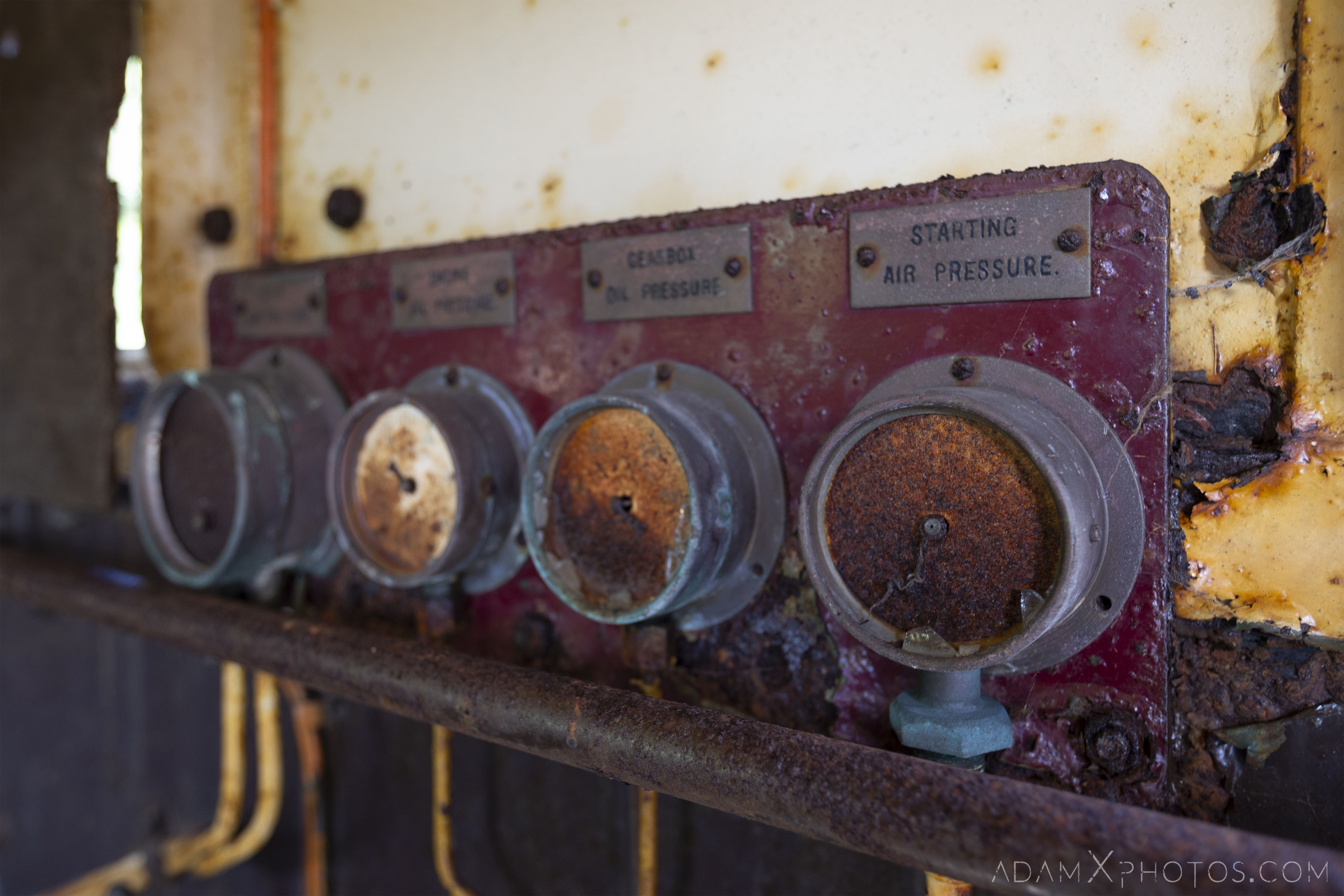 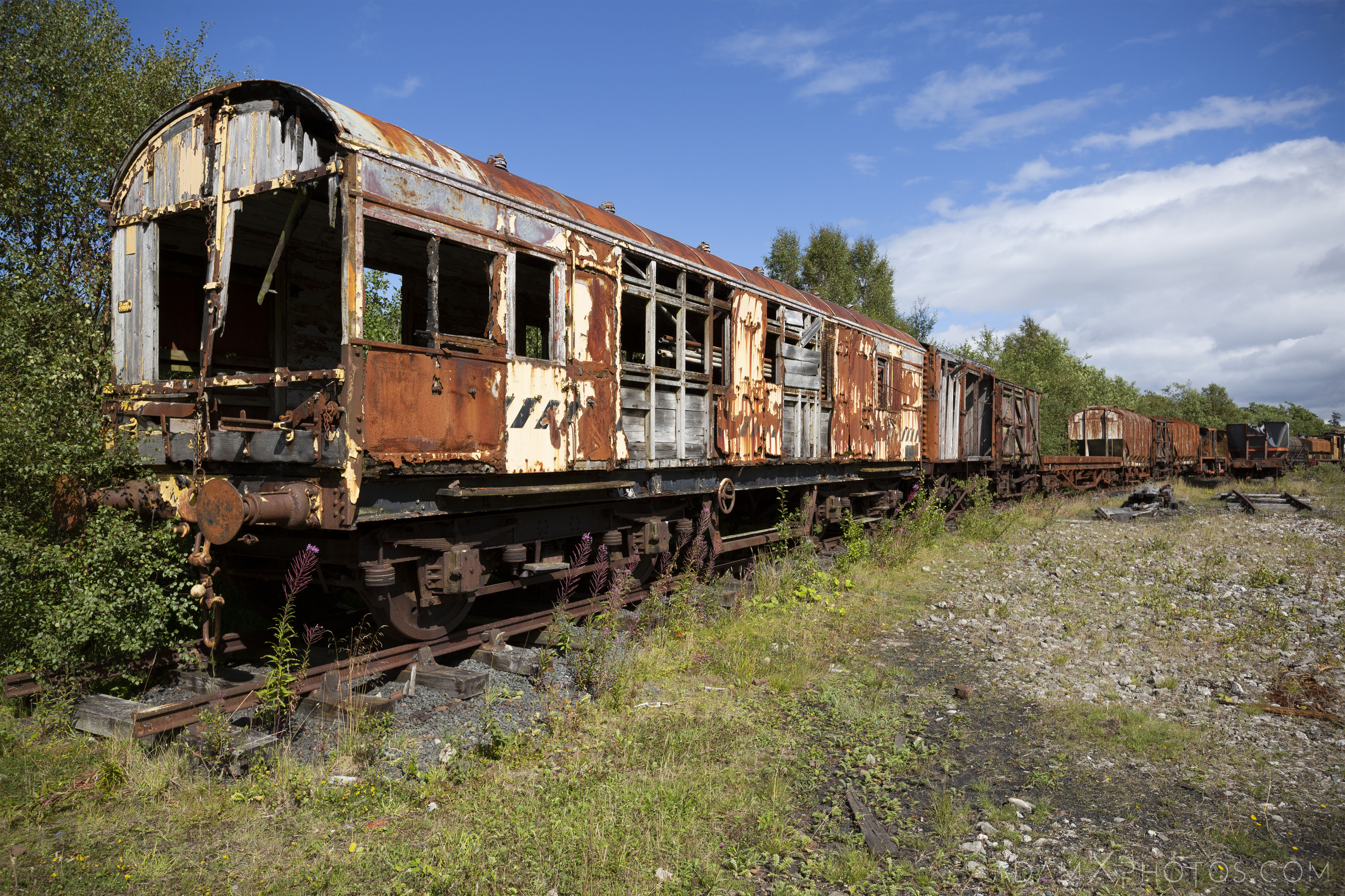 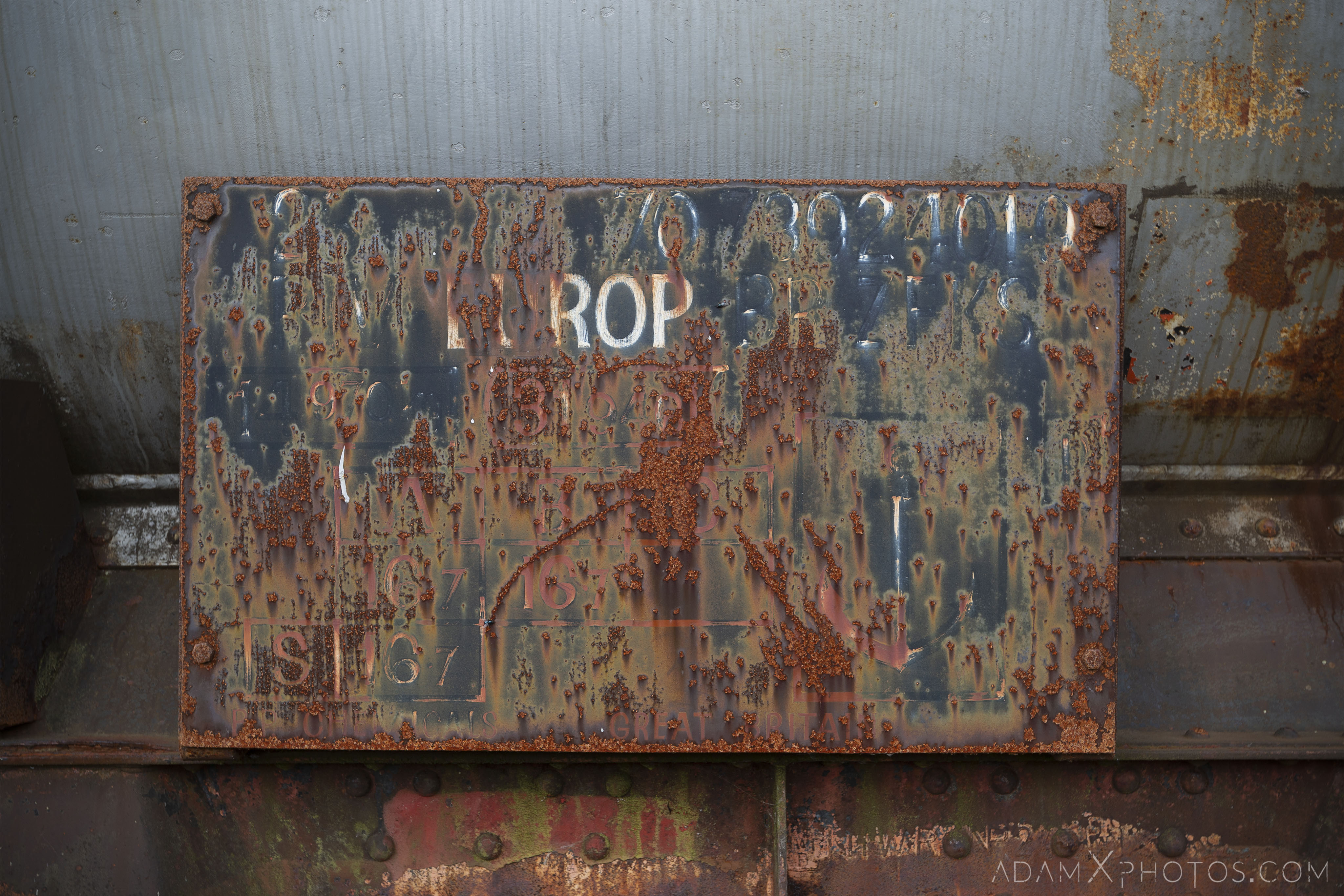 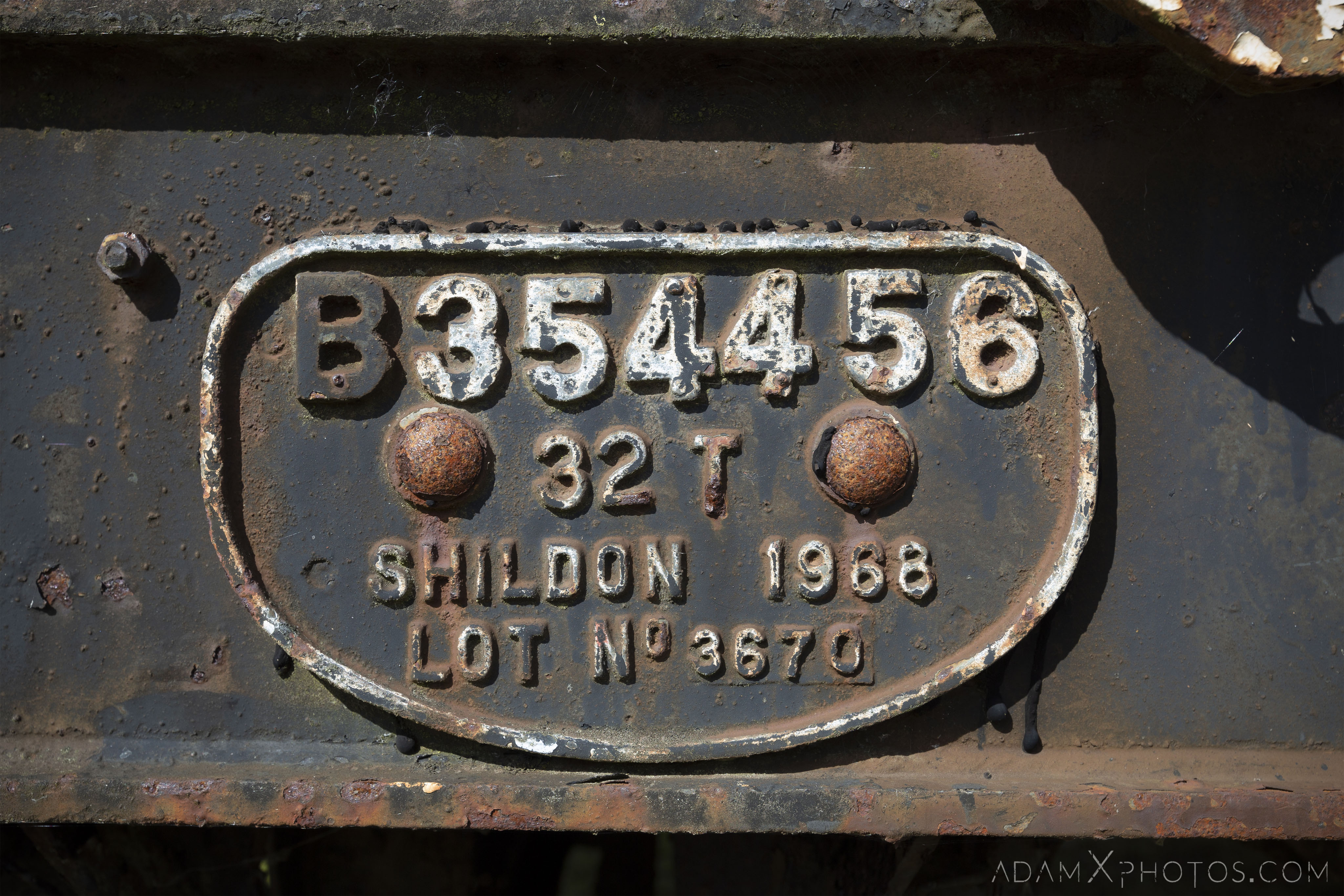 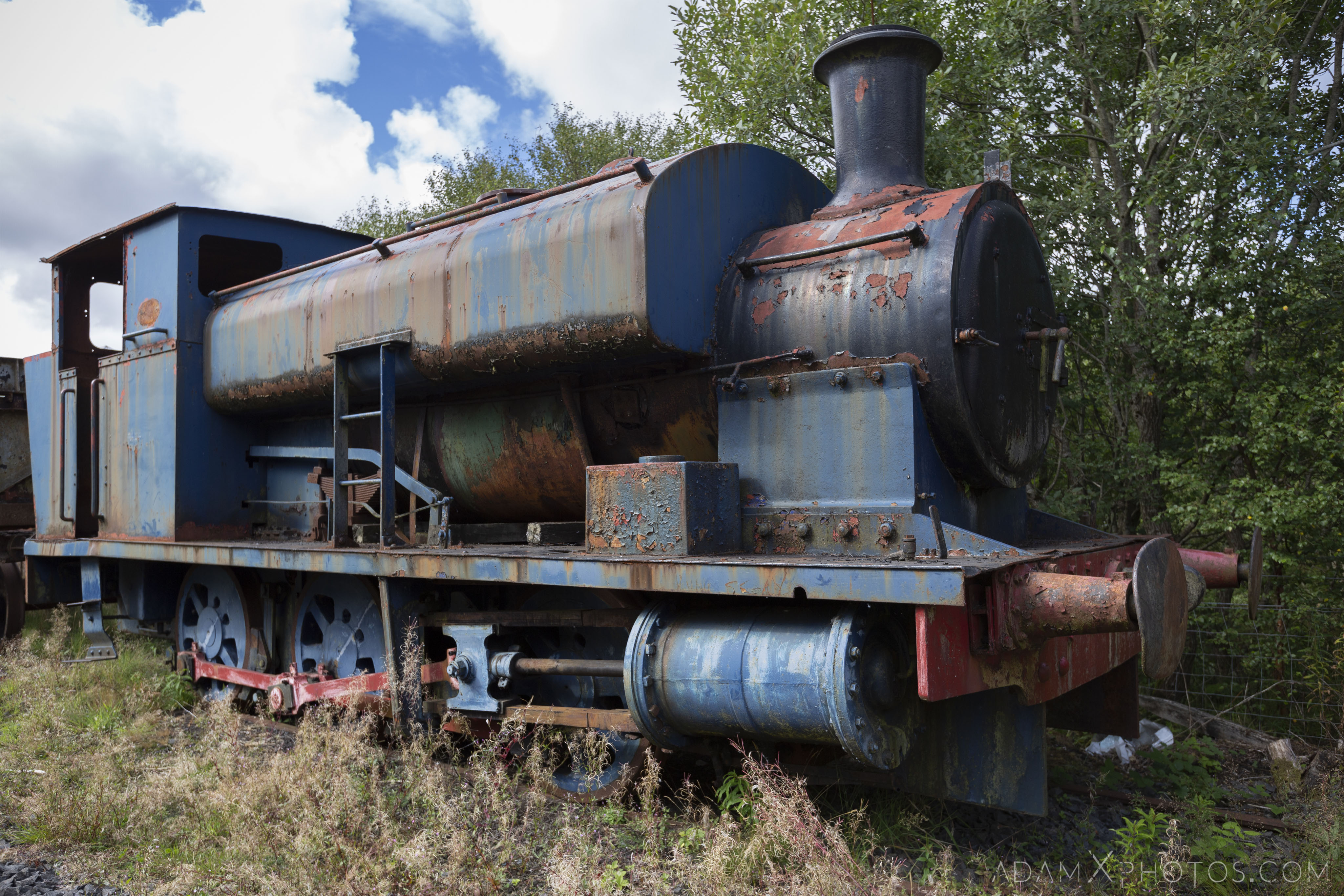 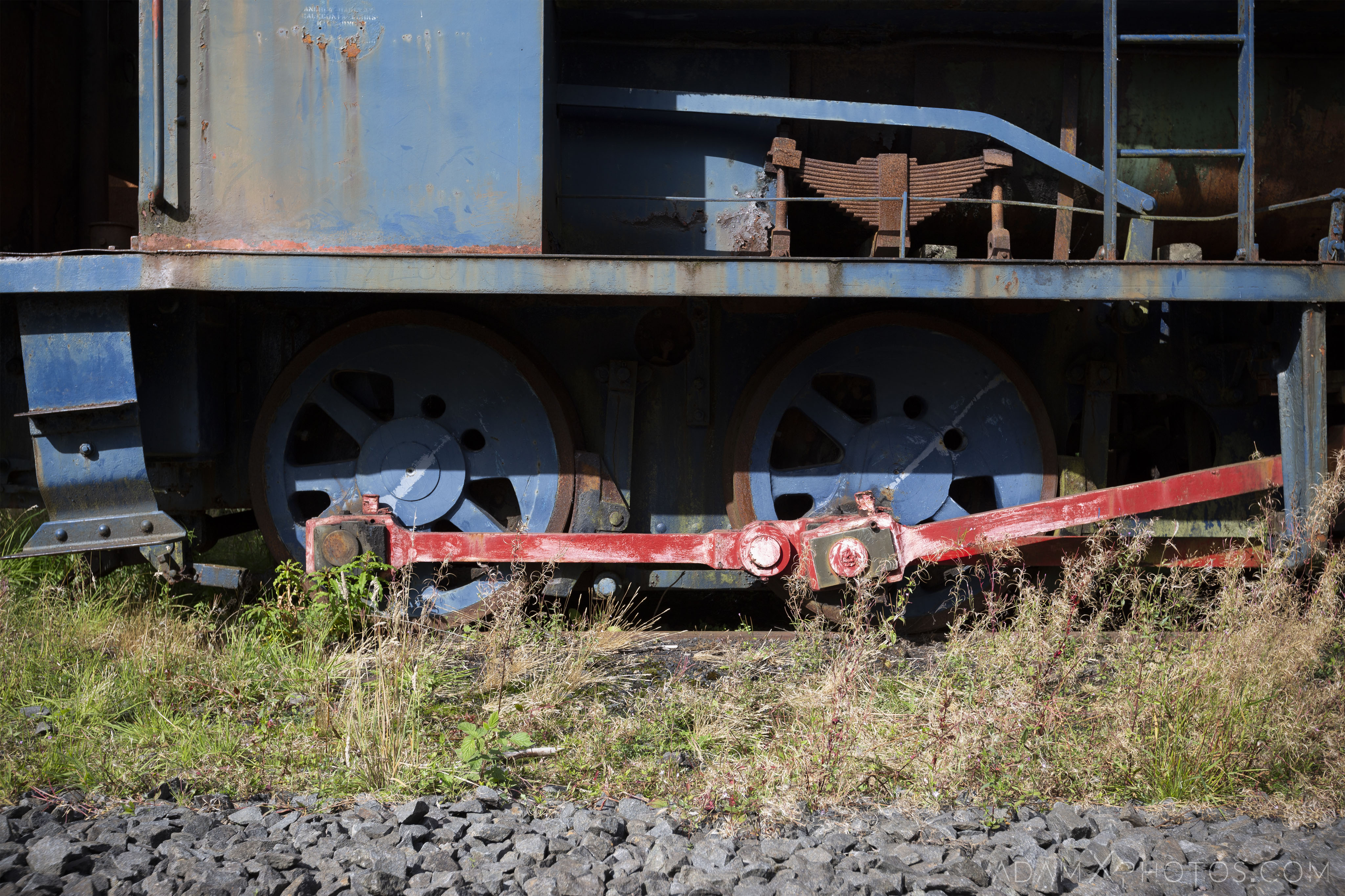 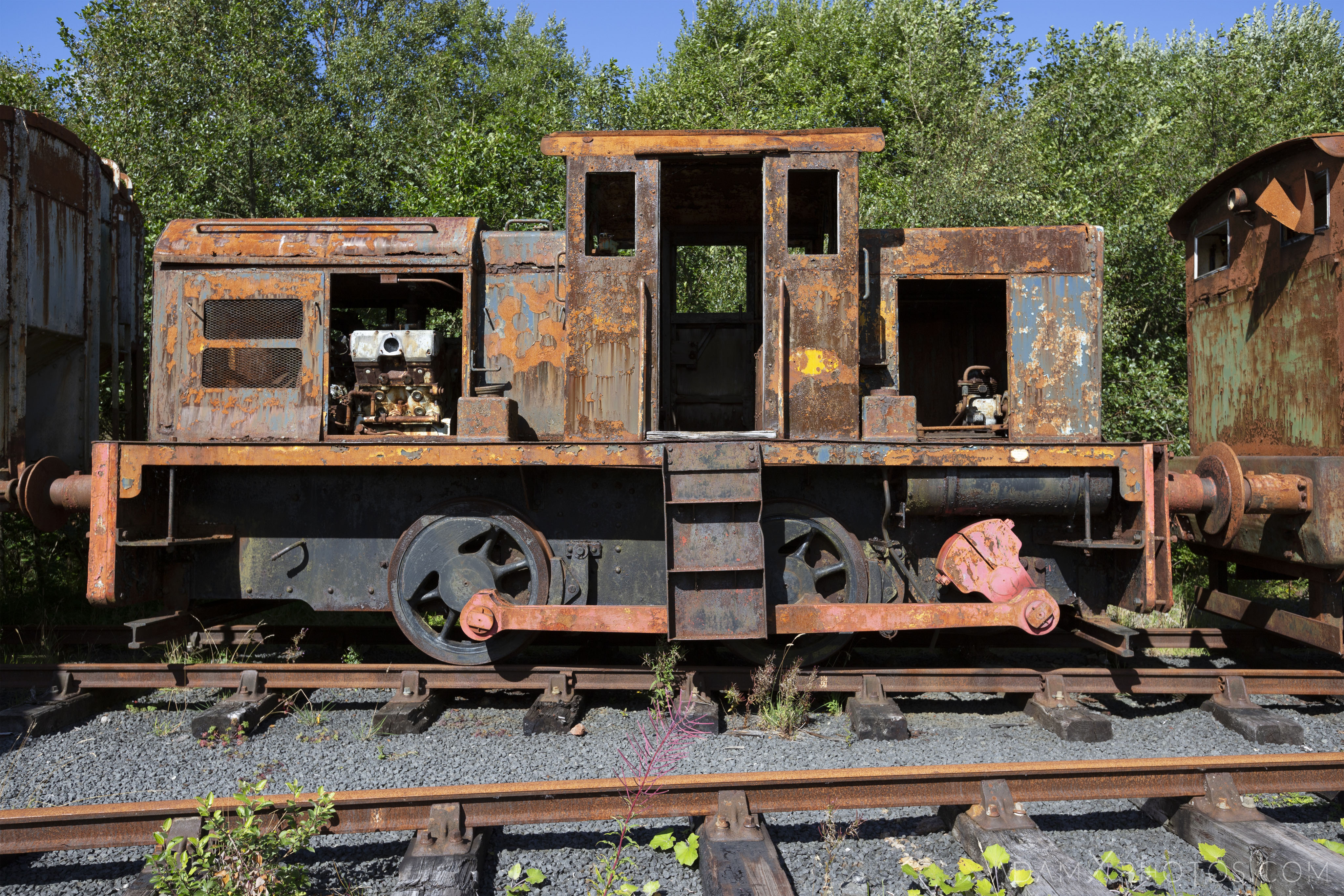 Thanks for steaming past.
Adam X