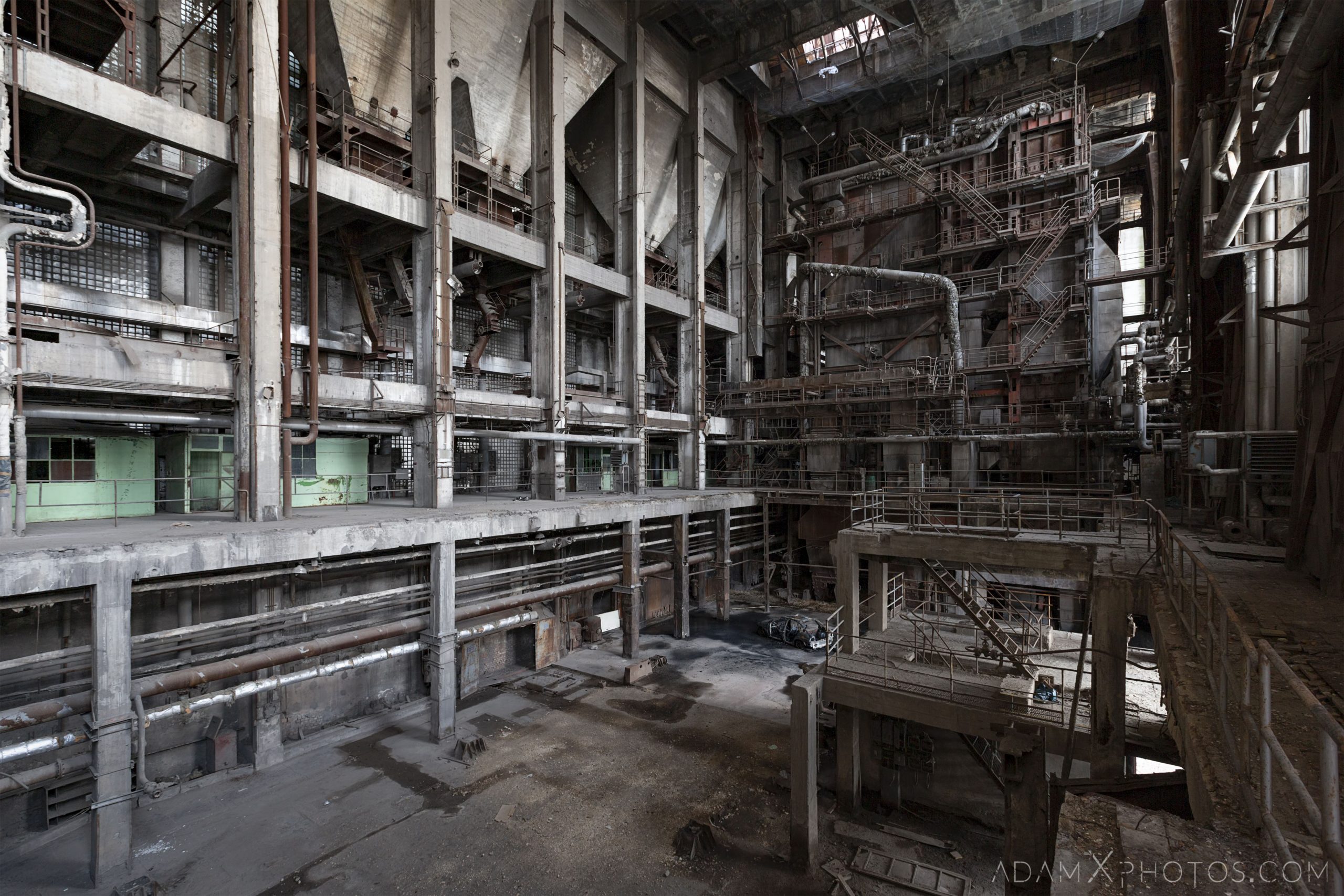 Explore #4 of the ‘Lightweights & Heavyweights’ Tour
After our impromptu but very enjoyable mooch around Hajmaskér Barracks we headed back in the late afternoon to have another crack at infiltrating this large decaying power plant. A recce earlier in the day had been aborted due to numerous workers being on site undertaking demolition works.

History (translated, abridged and rewritten from Wikipedia)
Construction of the Inota thermal power plant began in March 1950, with the installation of various technical equipment carried out by Czechoslovak partner companies. The facility began its trial operation on November 7 1951, from which it derived its official name of November 7 Thermal Power Plant. The facility started supplying electricity to the Hungarian electricity grid on December 6 of the same year. The plant continued to grow and evolve, with new boilers gradually being brought into production, and nominal capacity upon completion in the mid 1950s of 120 MW.

Operation of the plant was initially hampered by continuous failures of the internal power plant equipment (which had to be repaired by the Czechoslovak side), and an insufficient amount of incoming coal from the neighbouring mine in Várpalota, necessitating the importation of fuel by rail from more distant mines. 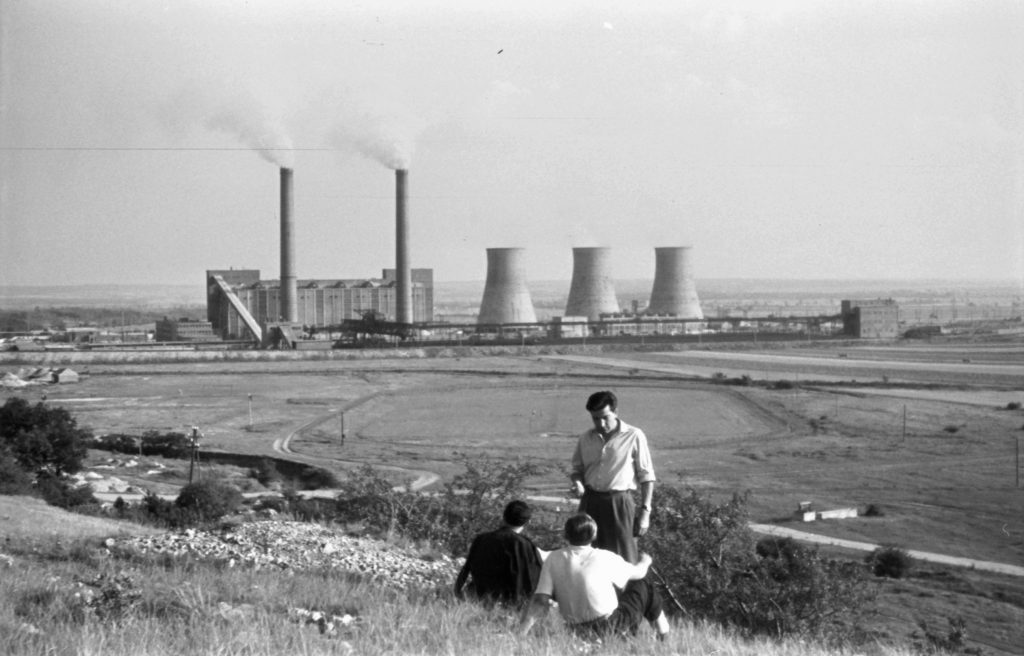 Overlooking the plant in 1958.

Between 1973 and 1975 a peak gas turbine power plant was also built at the power plant, which was in operation during peak loads and increased the nominal capacity to 164 MW.

By the 1980s the pollution caused by the plant became a growing concern, releasing 120 tonnes of sulfur dioxide into the air in a single day of operation. Due to the tightening of environmental regulations, fly ash separators were installed in 1990. Reconstructions and demolitions of the ageing power plant continued through the 1990s, and by March 2000 the peak gas turbine plant was no longer in operation. By this time the plant output had shrunk to barely a tenth of its peak output, and the coal-fired power plant was finally shut down on December 30 2001. In the following months some equipment was dismantled and buildings demolished, but large parts of the site remained in tact until further demolition works proceeded in 2018.

In 2017 several scenes from the film Blade Runner 2049 were filmed at the plant.

Our Explore
We began the explore by making use of my drone to check that the demolition workers had left for the day! 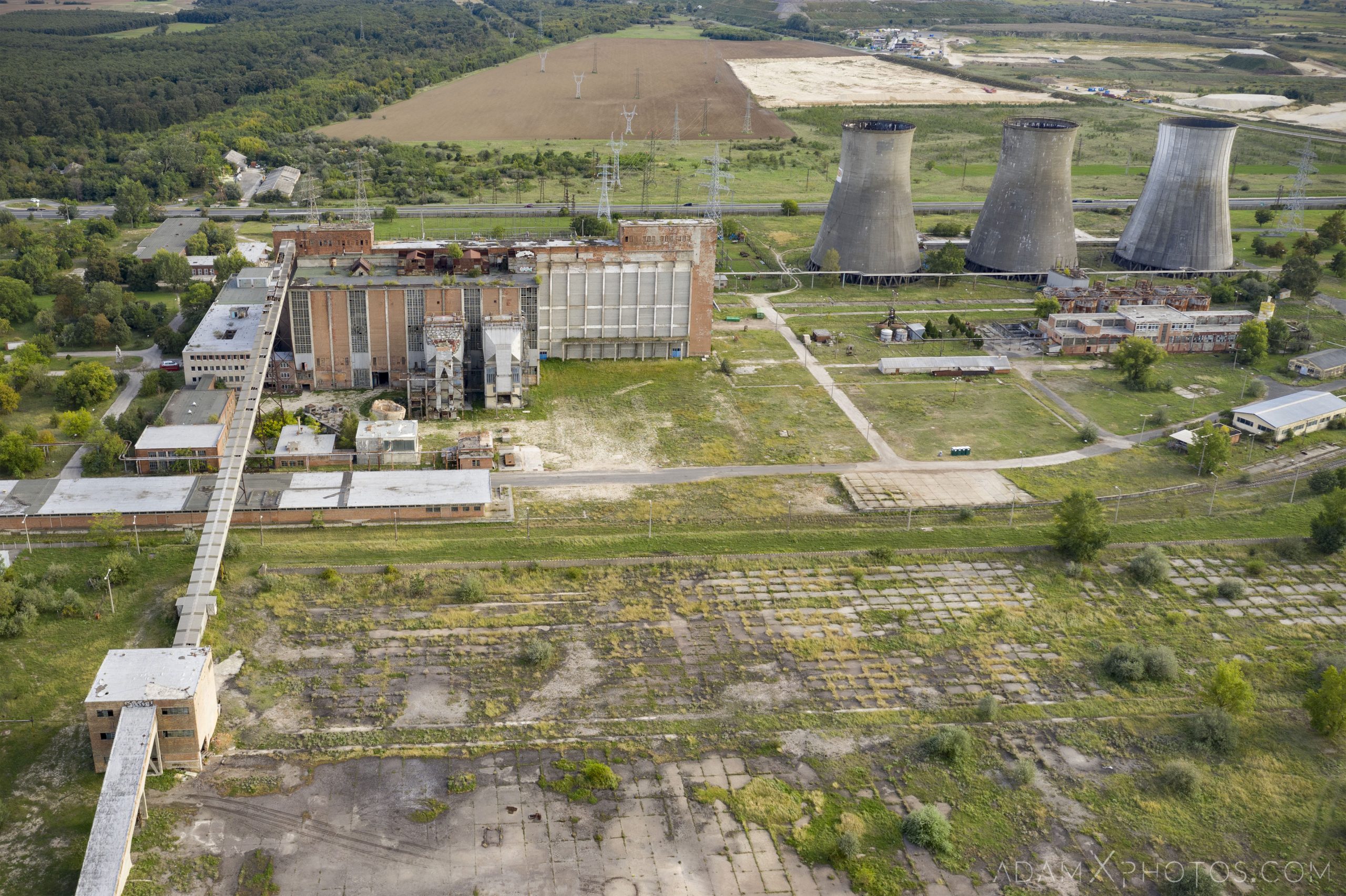 With the coast looking clear, we picked our way through the overgrown site, and made our way inside. By then the sun was already getting low on the horizon, and with the light fading rapidly we only had time to grab a handful of shots before calling it a day and heading back to Budapest for some much needed sustenance. 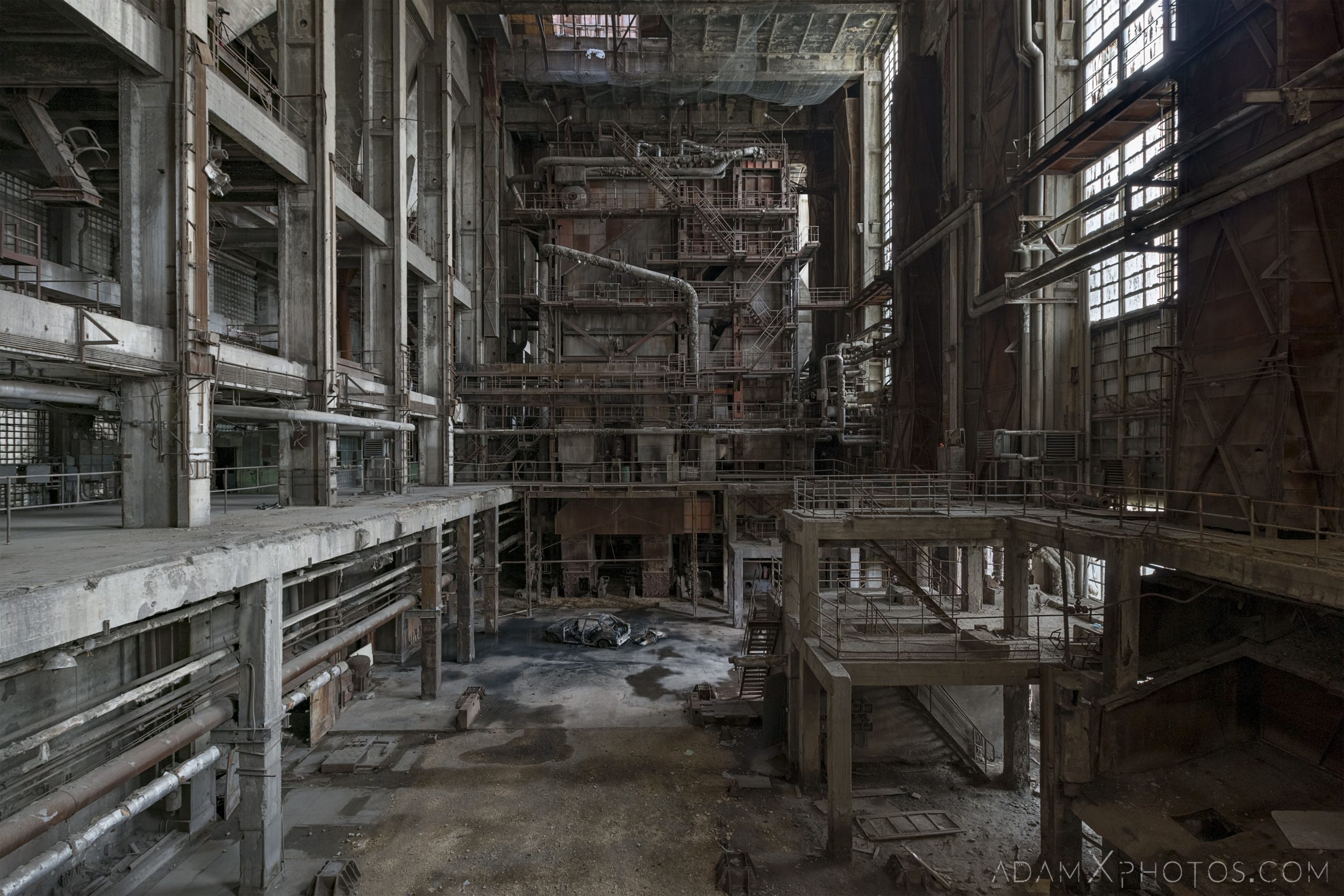 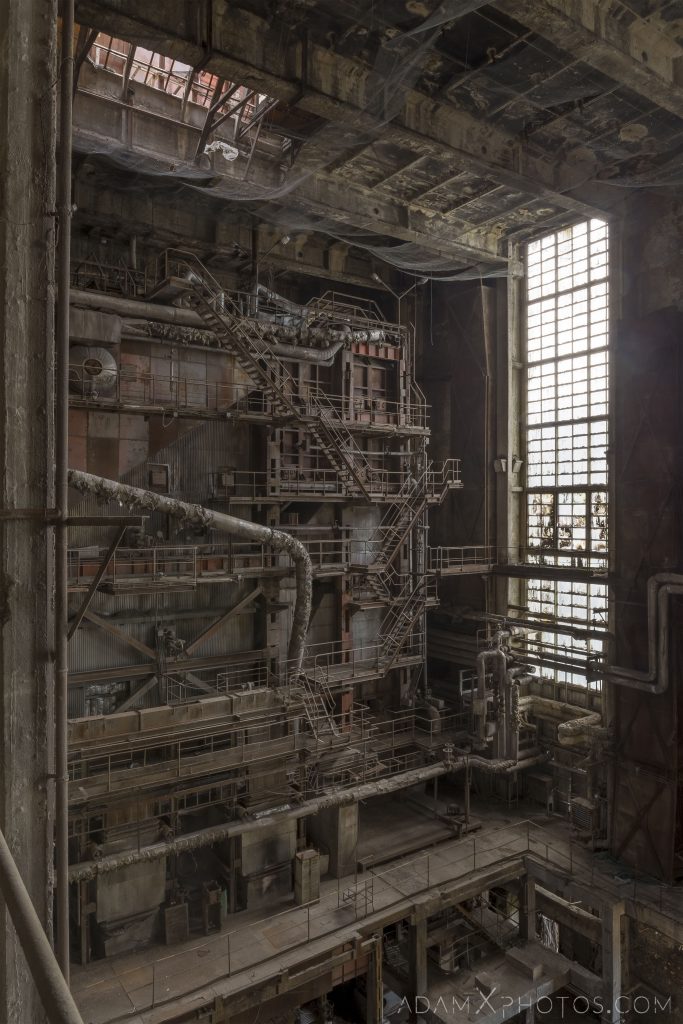 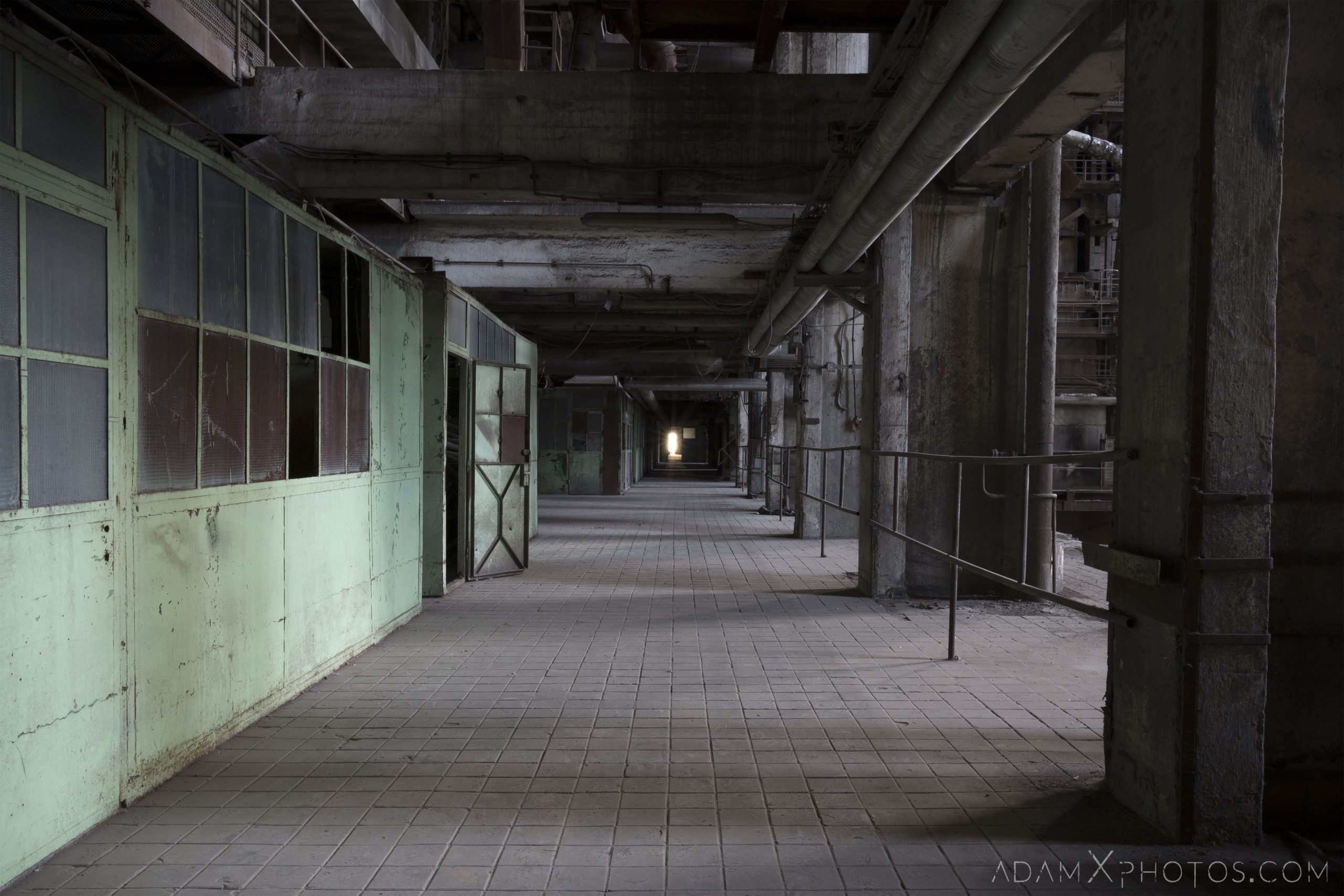 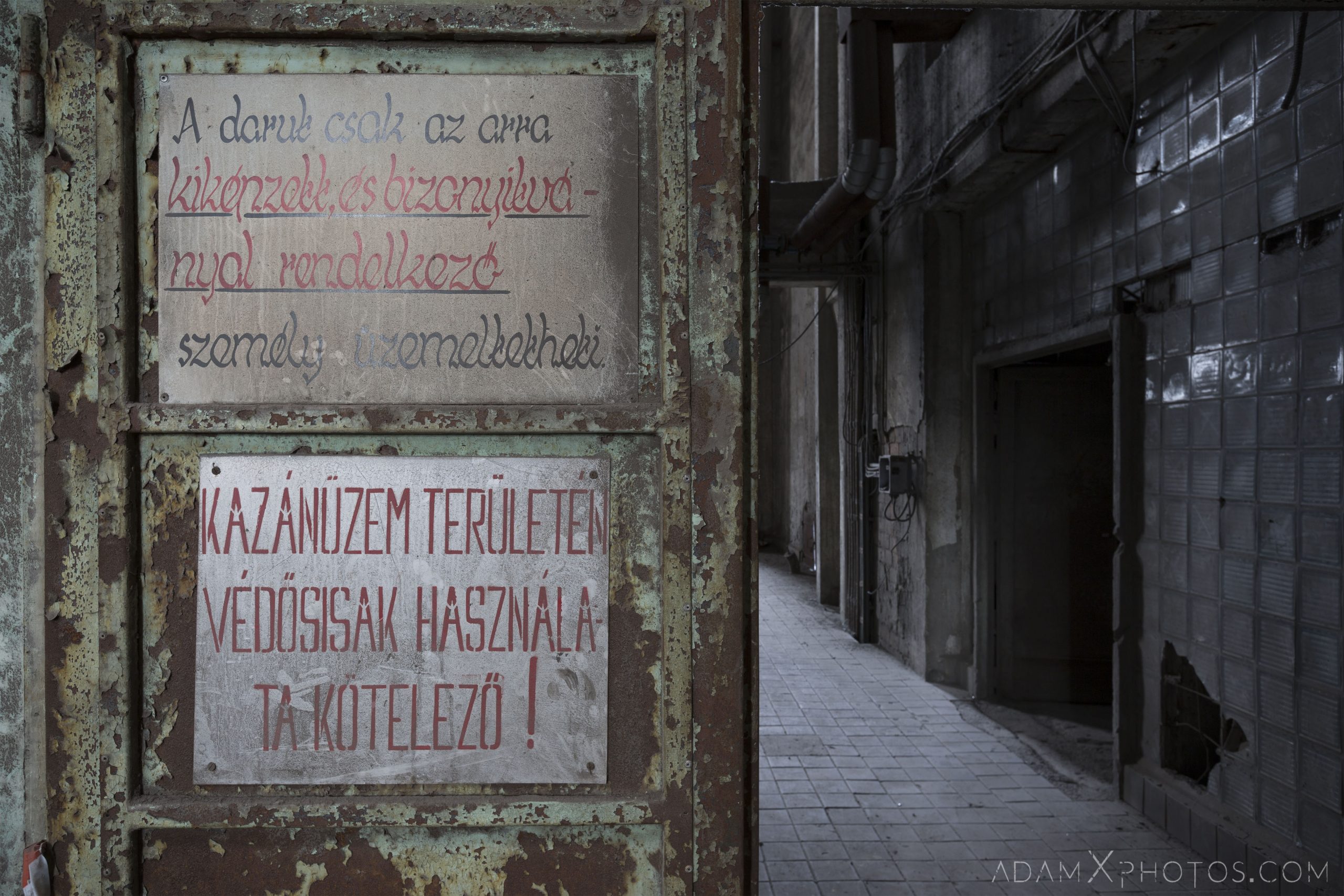 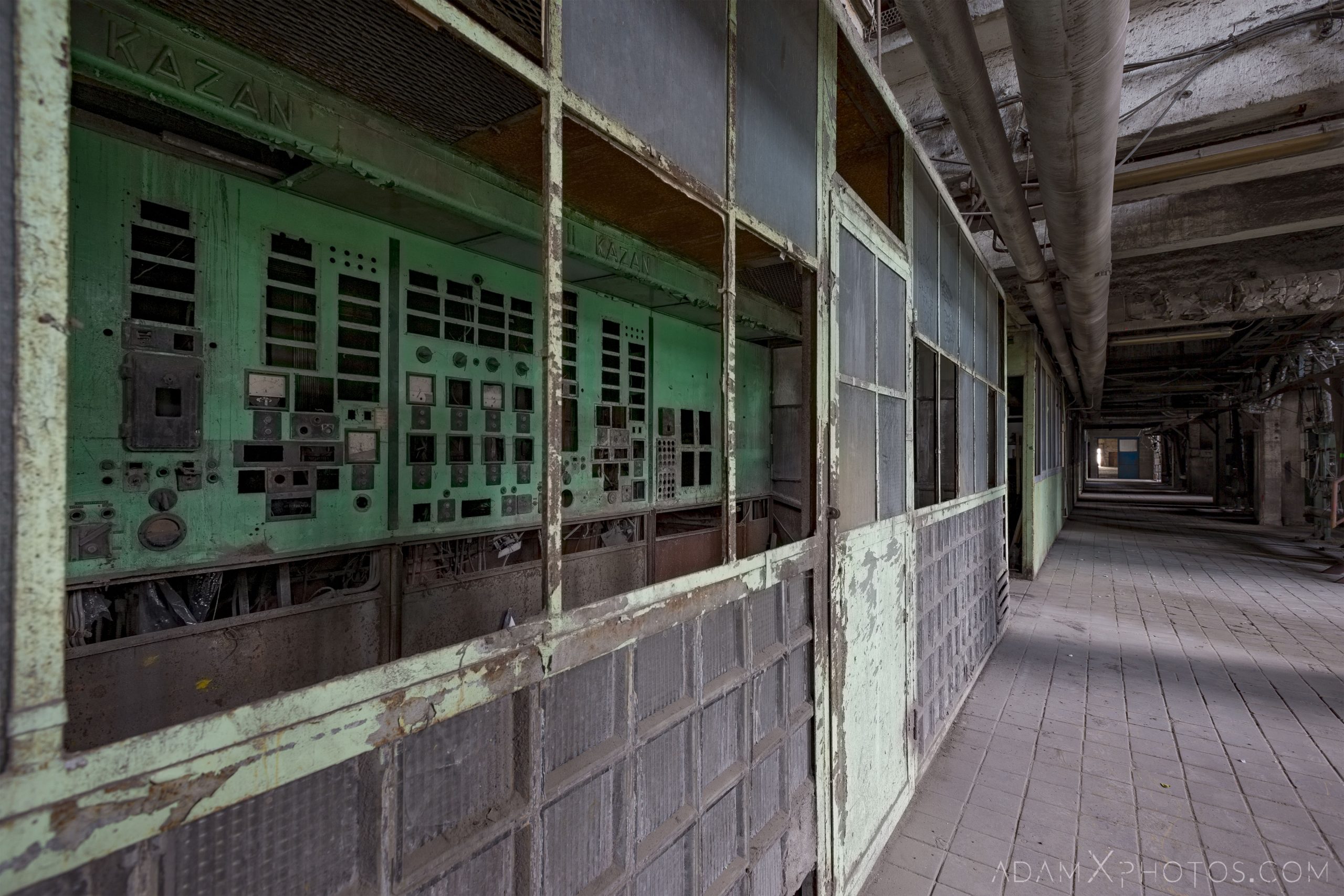 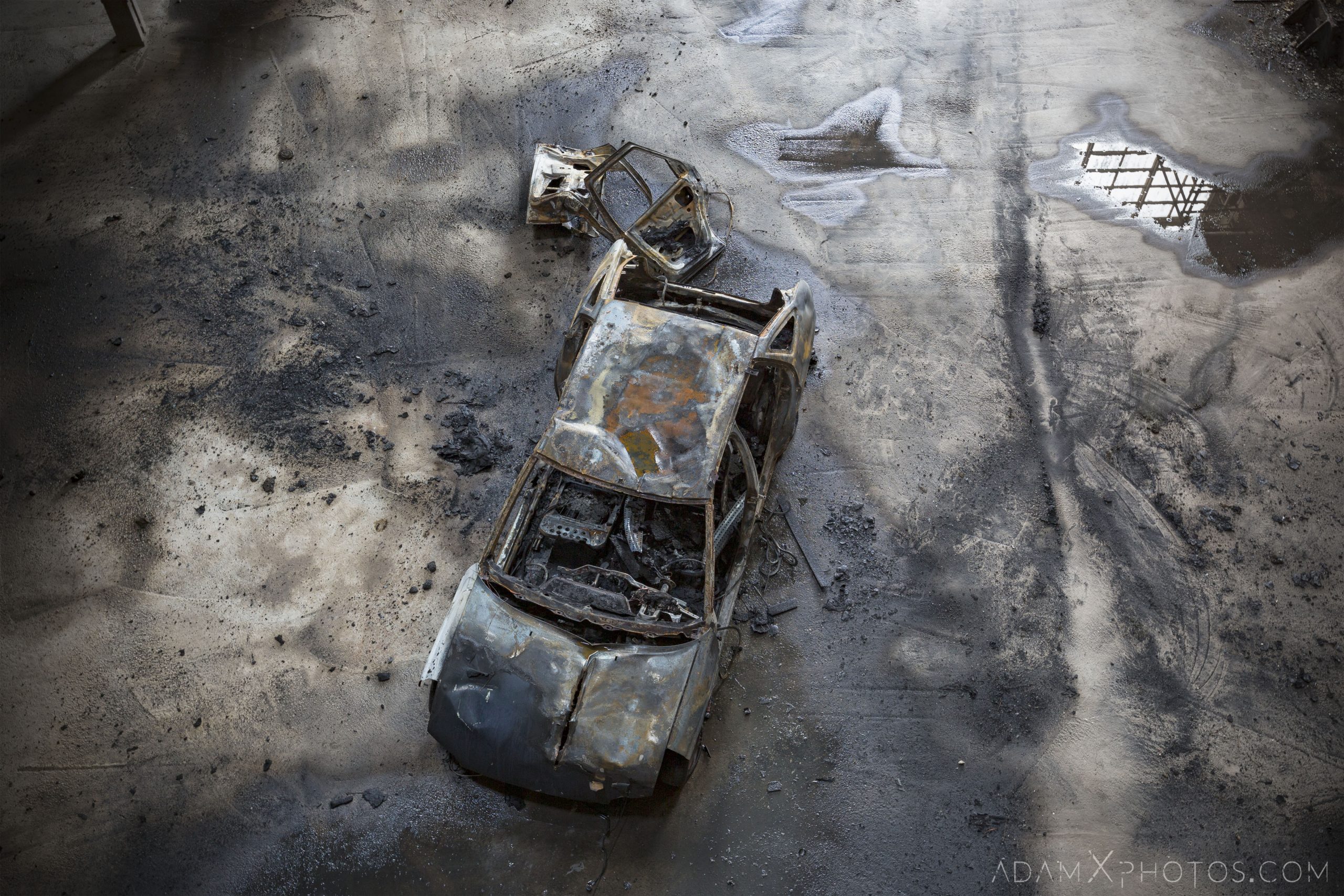 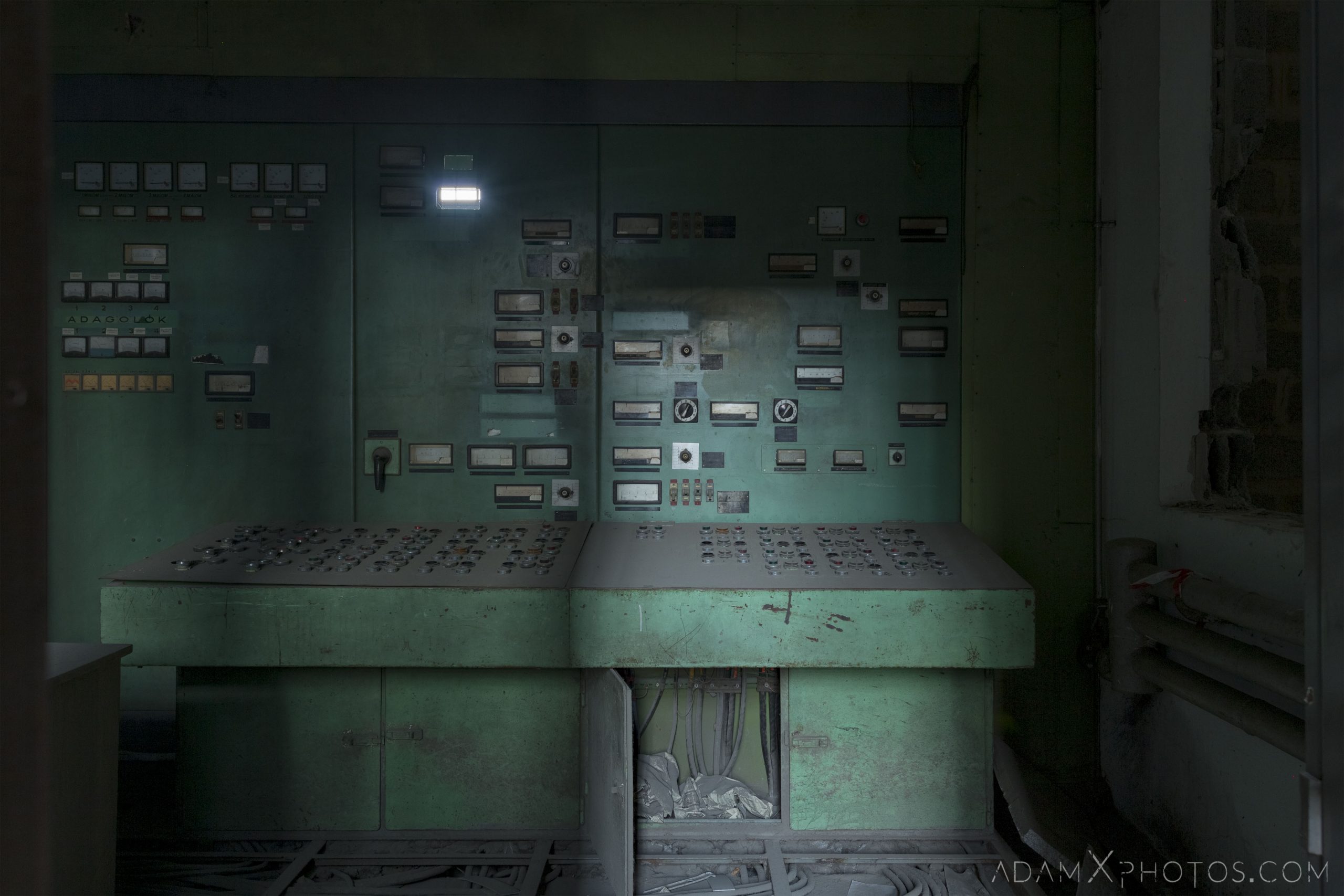 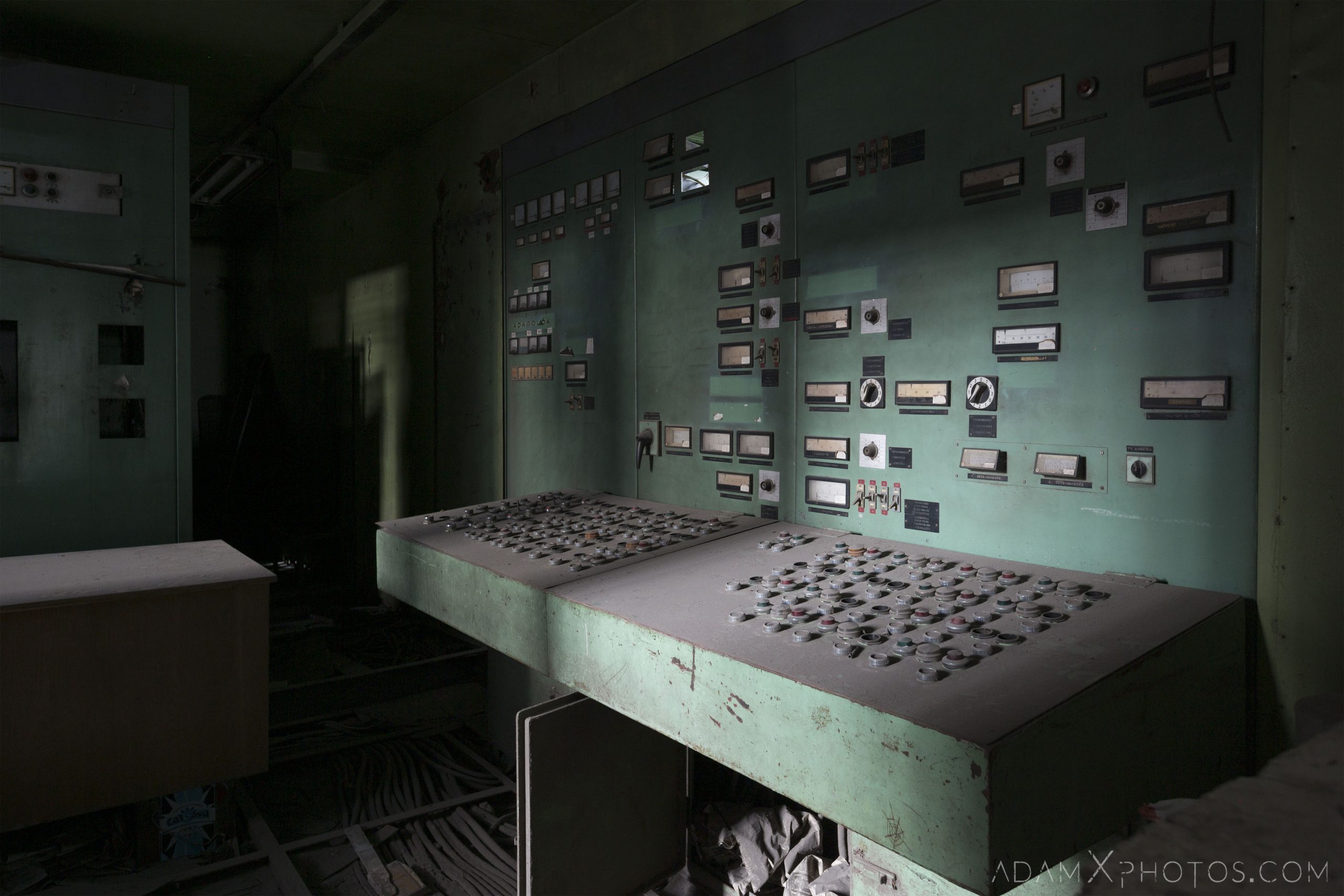 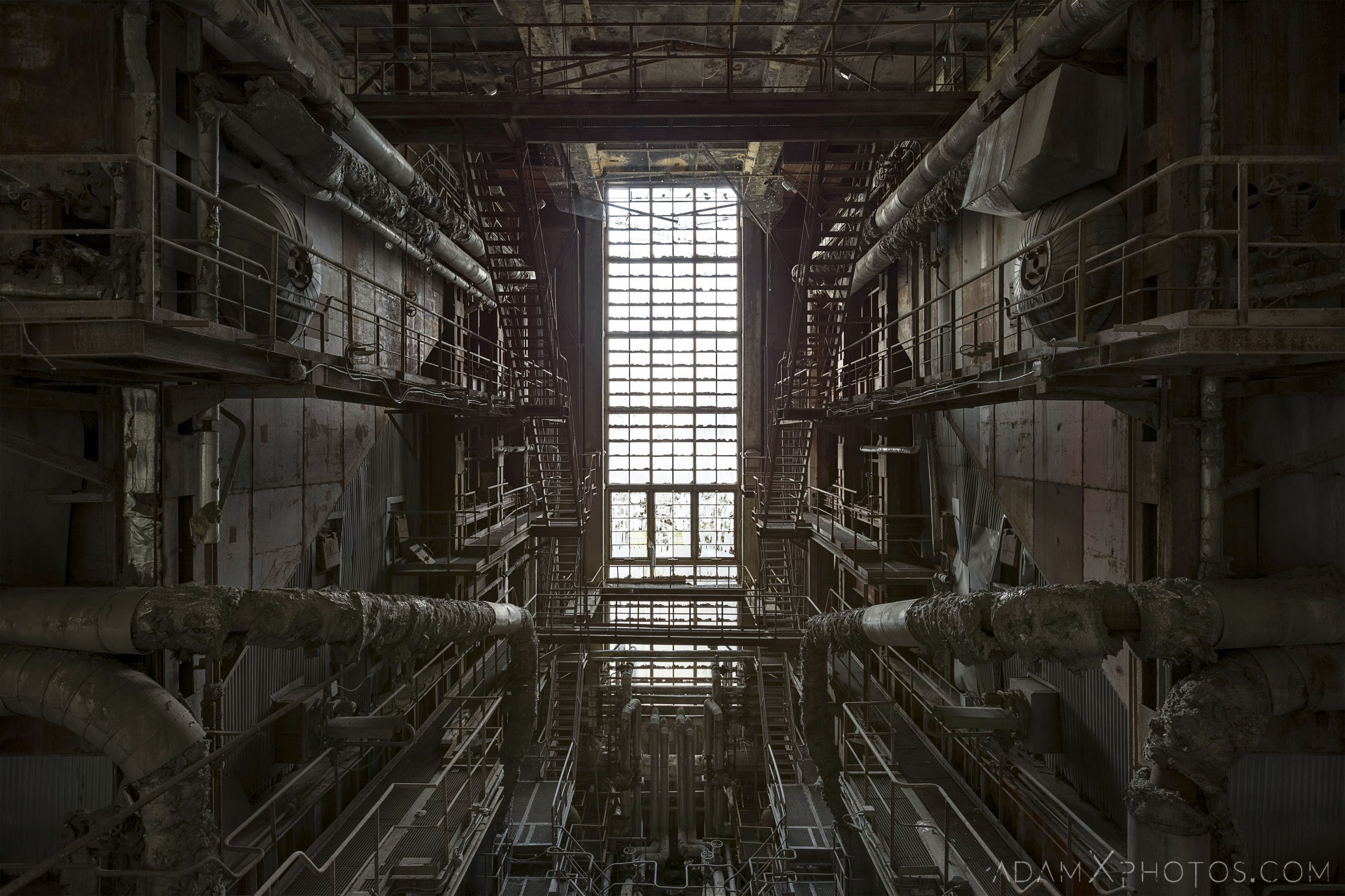 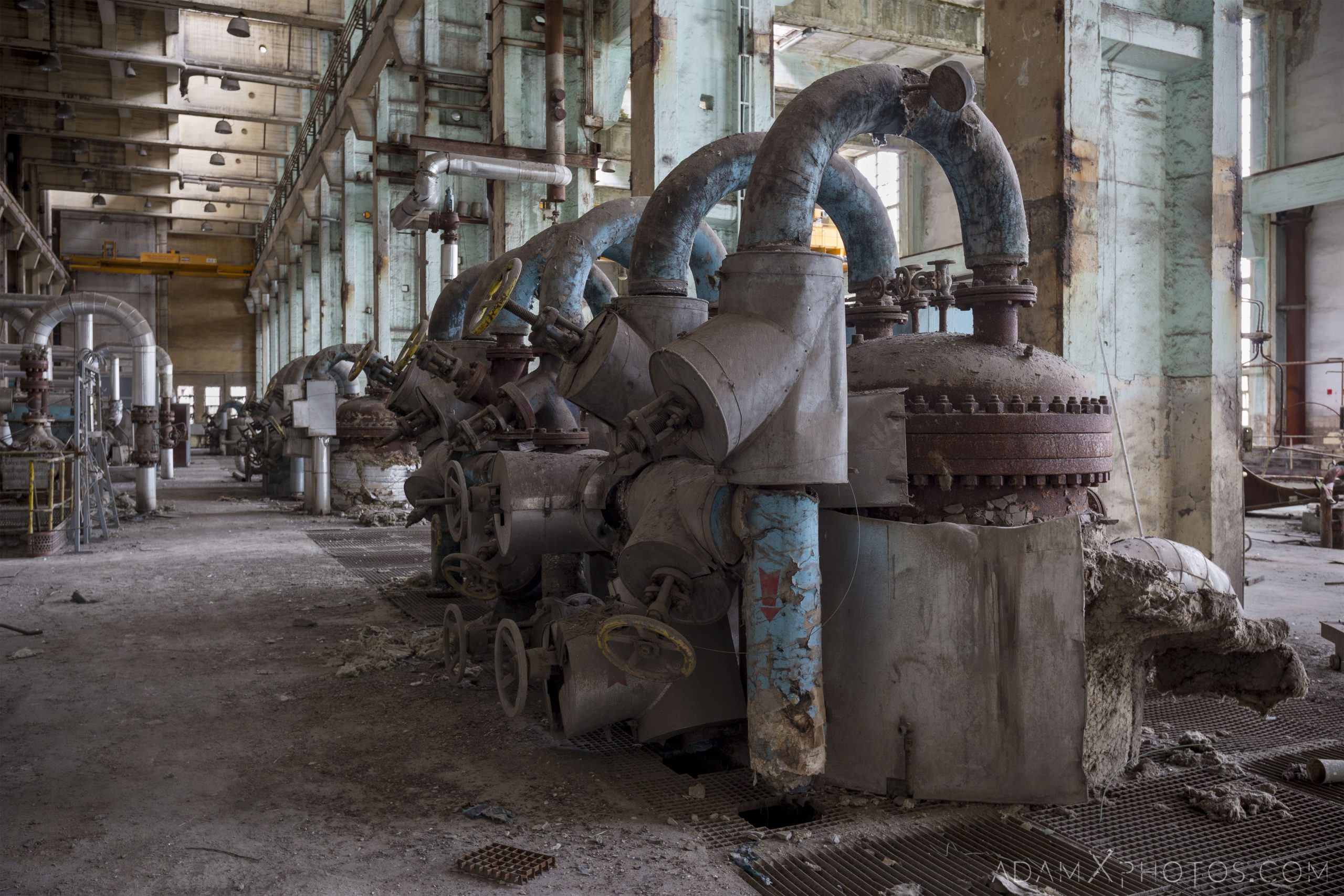 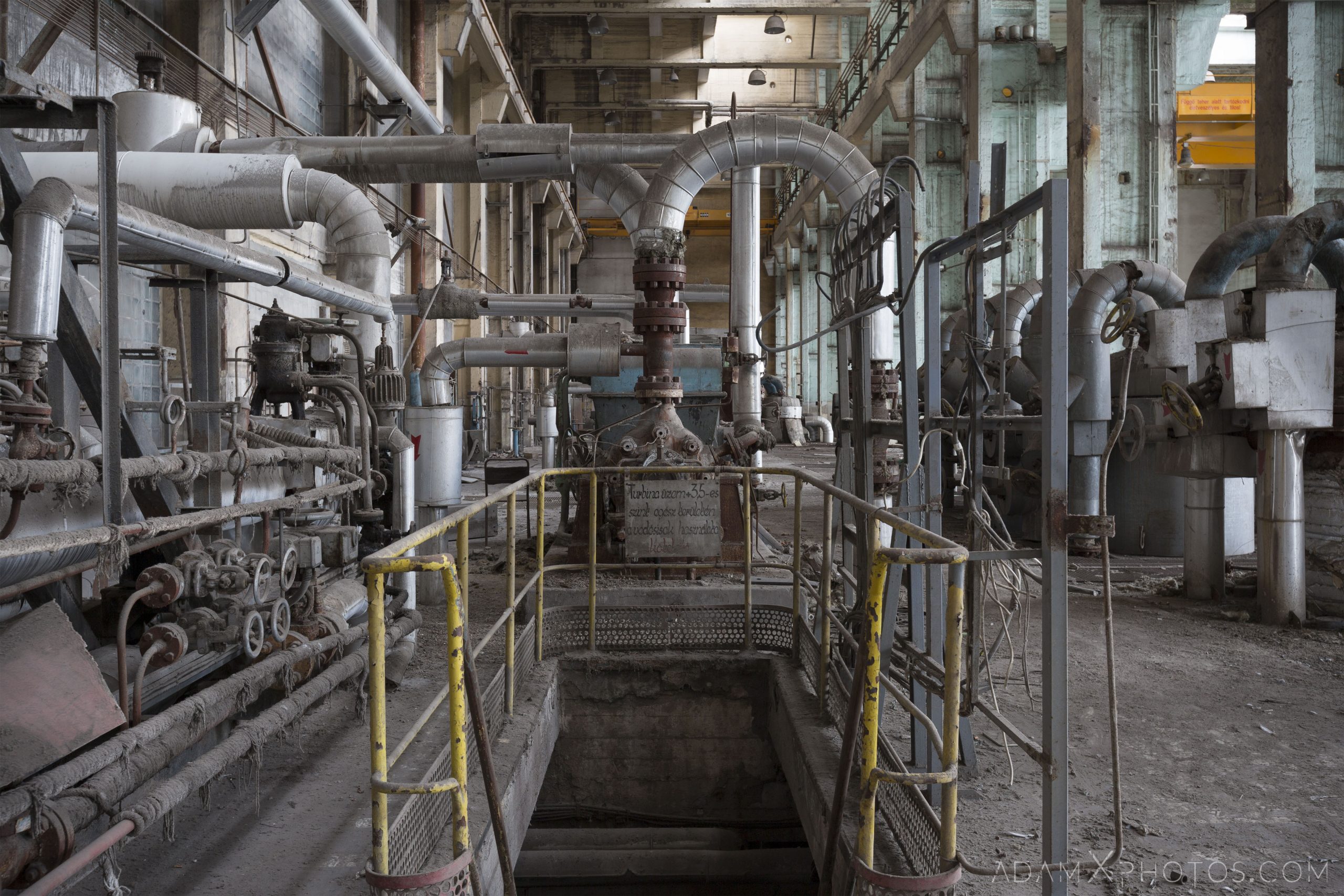 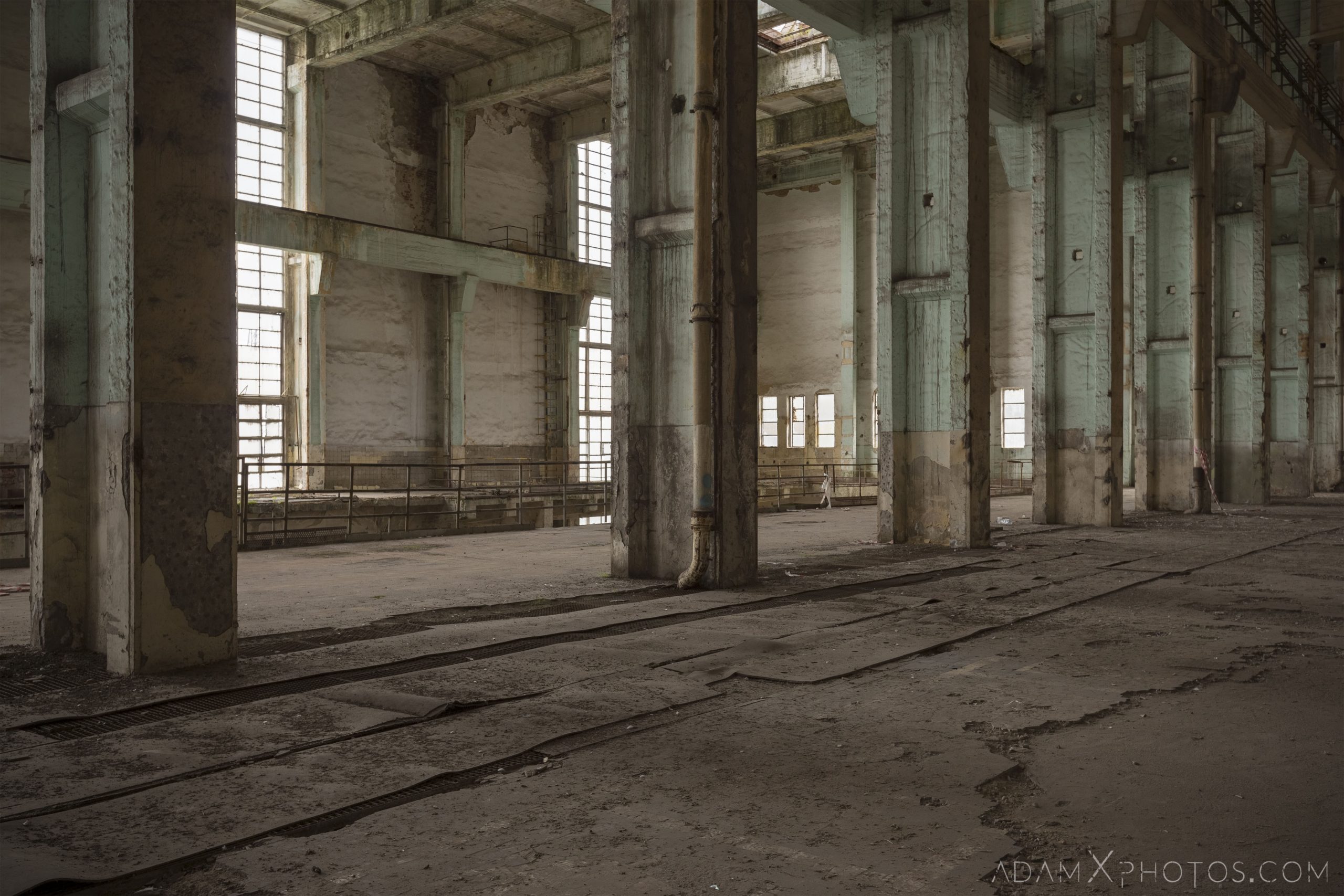 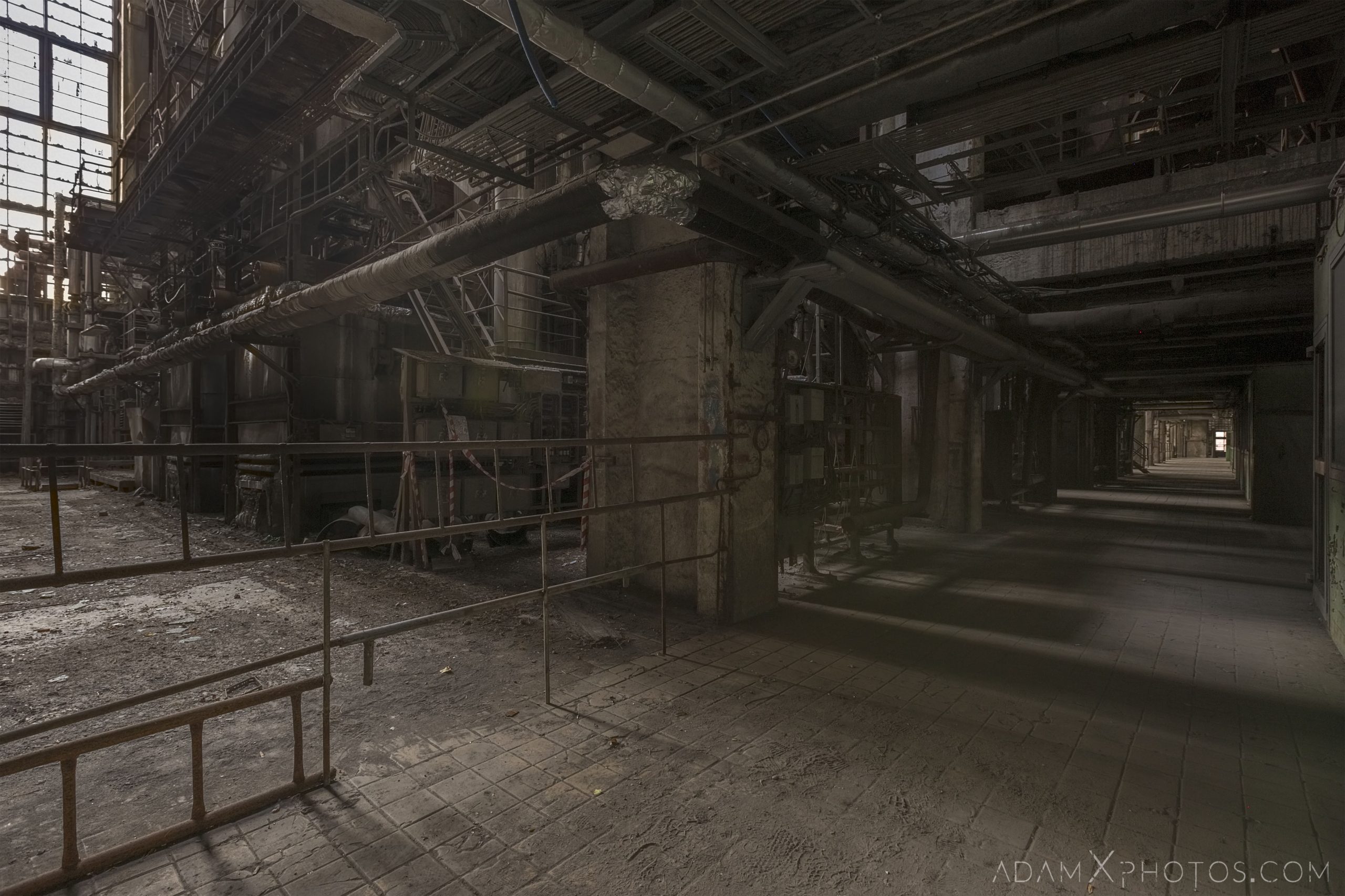 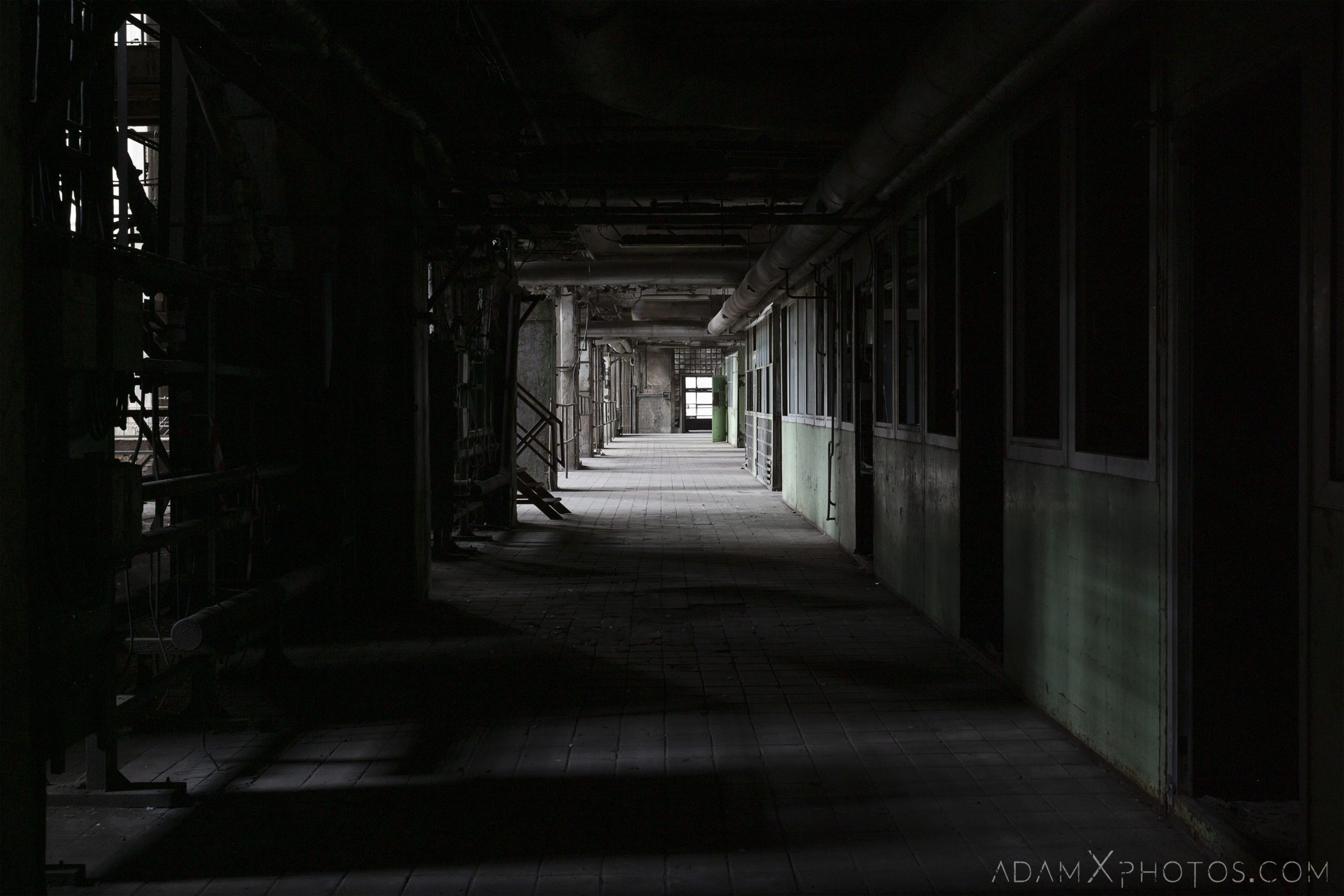 I’m so glad that we made the effort to have a second attempt at this site, despite the limited time. This sort of decaying industry is my favourite, although it’s a shame that the turbines had been stripped out by the time we had a chance to explore it.

Thanks as always for stopping by.