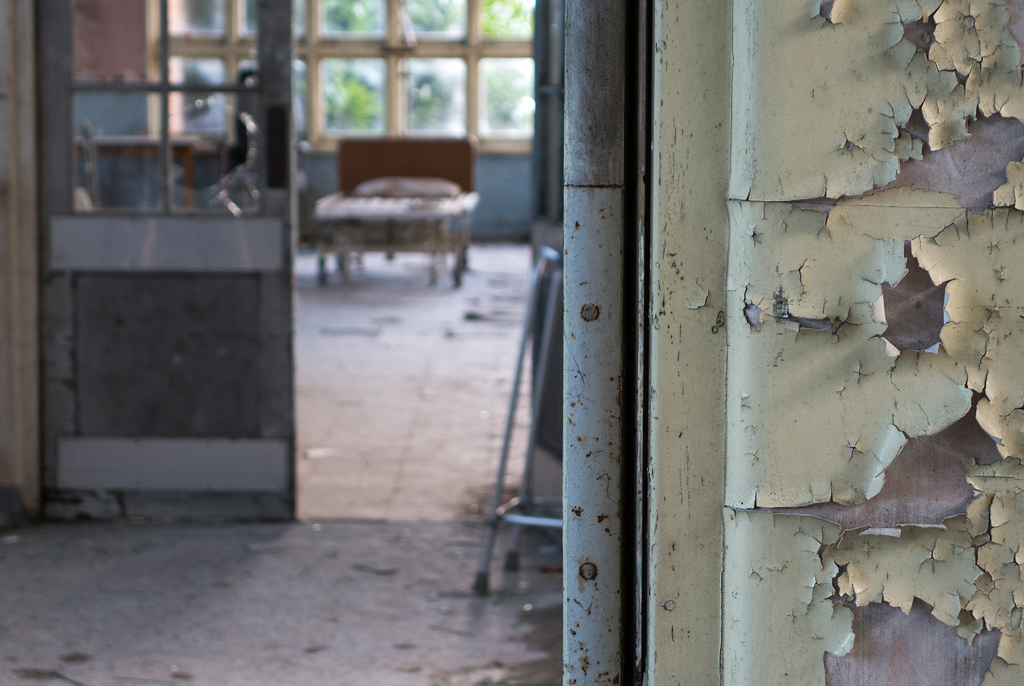 ‘Intensive Care’ Struggling hospitals are on

‘Big Green’ Somewhere in Italy is a long-aban