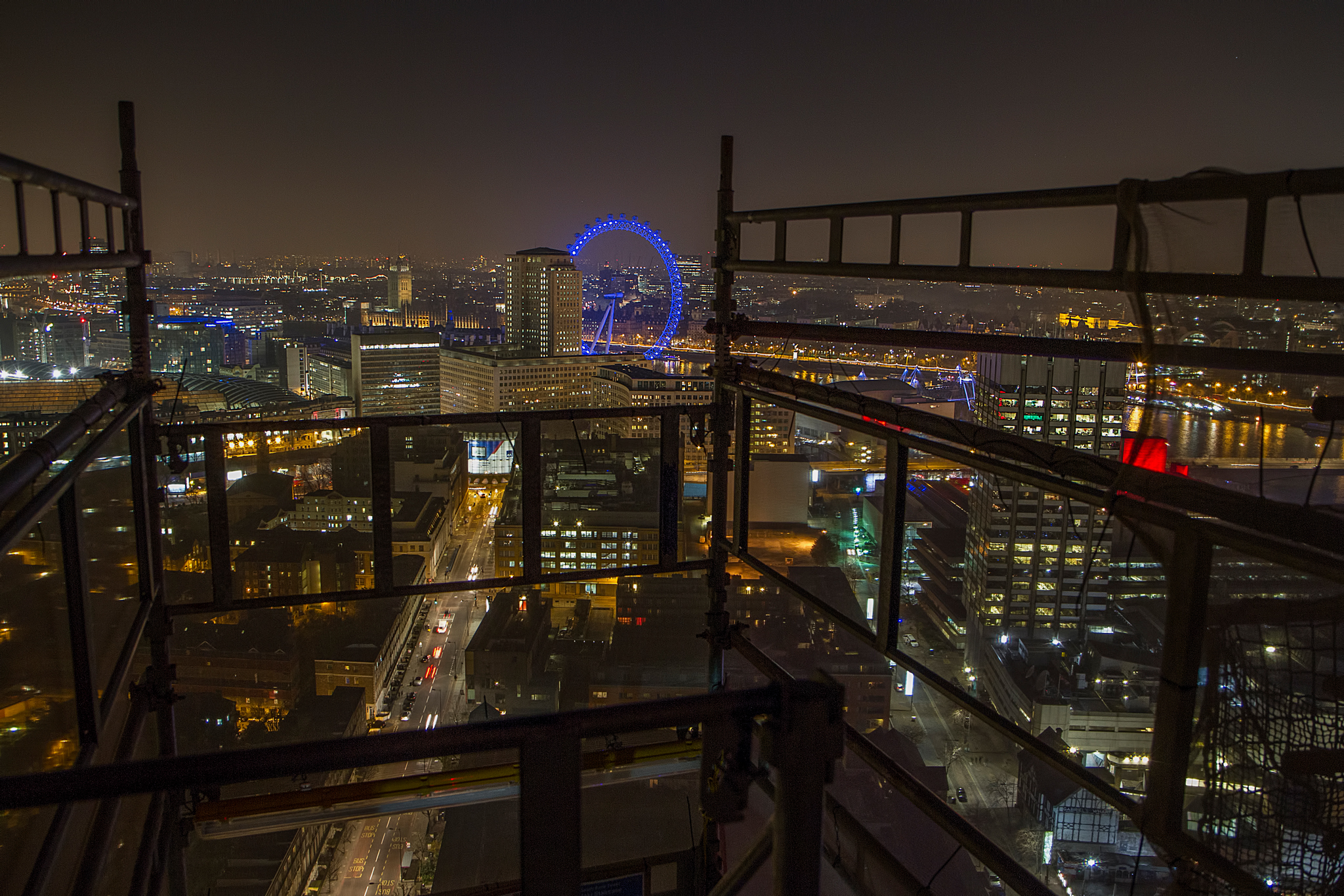 There has been a problem with your Instagram Feed.
Recent Posts
Recent Comments
Meta
Have you subscribed?