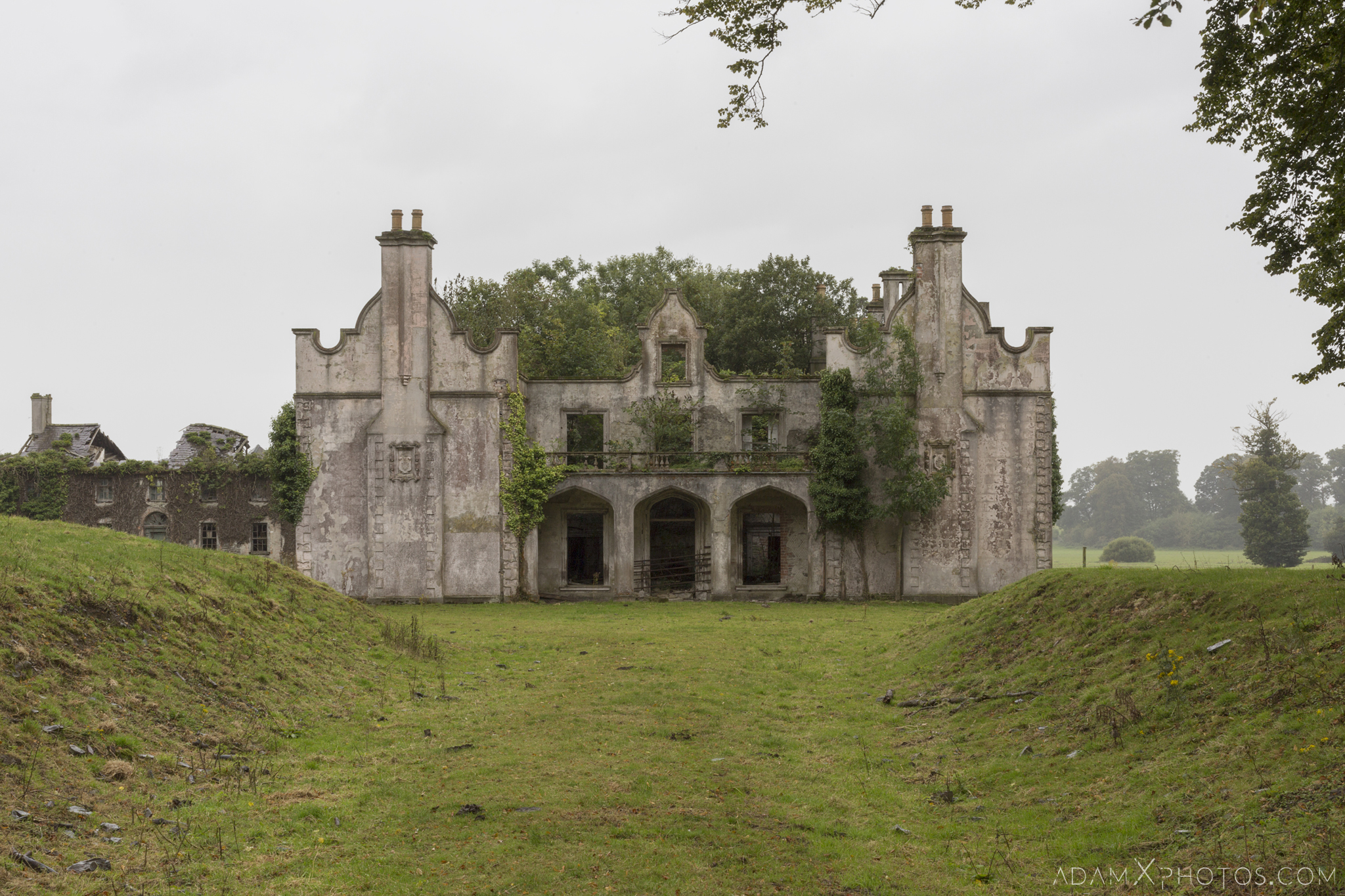 Explore #1 of the ‘Almost Died Tour’

In September 2017 James, Jade, Daniel and I did a mini road trip around The Republic of Ireland and Northern Ireland, exploring a mix of both abandoned and other locations of interest with some ‘wild’ camping en route.

We all met at Stansted Airport, and were joking about some of the YouTube goons who have recently being drawing unwanted attention to our pastime by posting ‘clickbait’ videos with deliberately sensationalised titles along the lines of “Haunted mansion – you’ll never guess what we found!”, and “Dangerous explore – almost died!” etc etc.

It was only as we were disembarking at Dublin Airport shortly before midnight that I noticed the flashing lights of emergency services vehicles which had surrounded our plane – at which point Dan said that he had seen a fire engine chasing us down the runway as we landed! 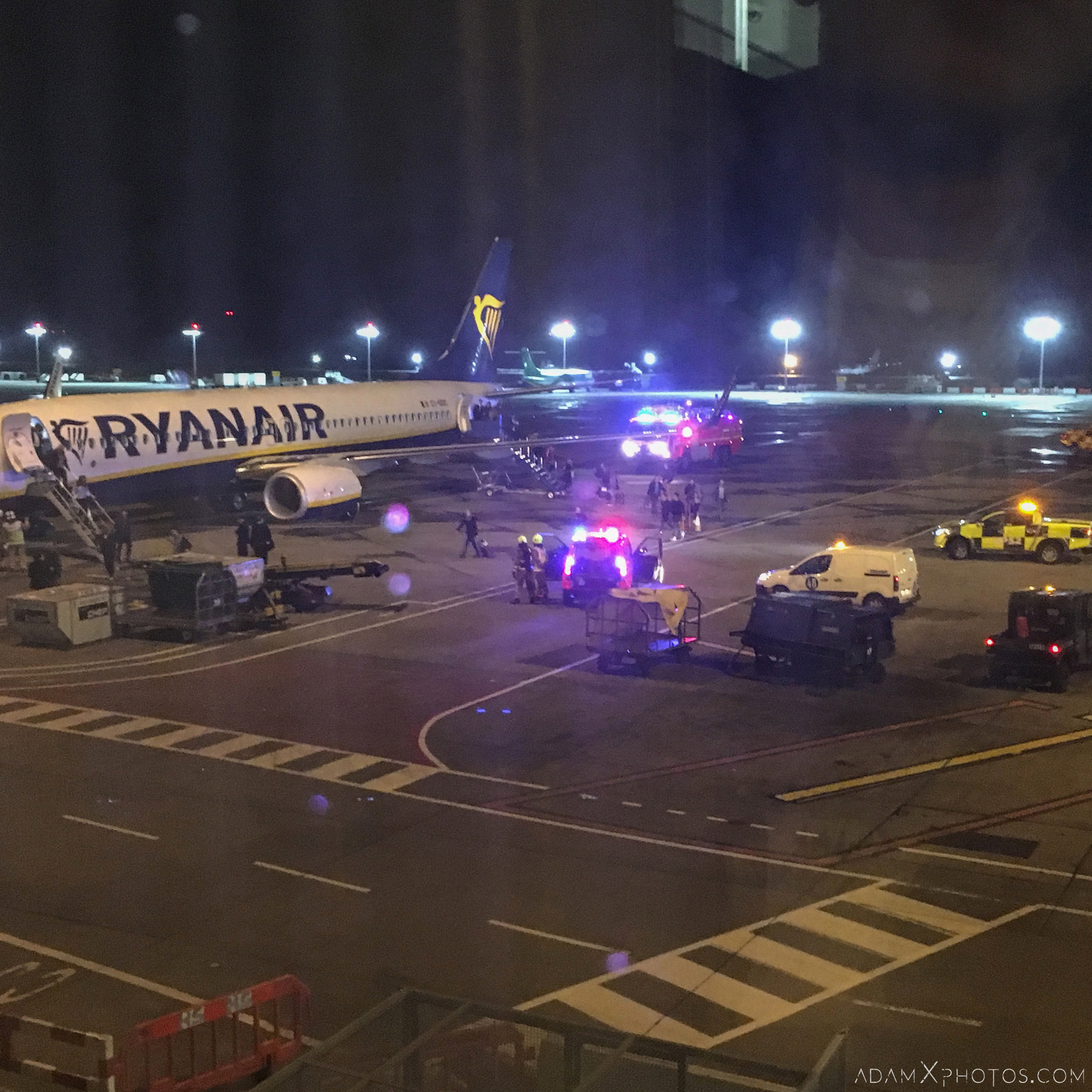 We had no firms plans on where we were going to camp that night, but had identified a few potential spots on Google Maps satellite view on our way over. After the first site was a no go we eventually found a suitably peaceful spot and pitched our tents in the dark at about 2am. At dawn the next morning we sleepily took in our rural surroundings… 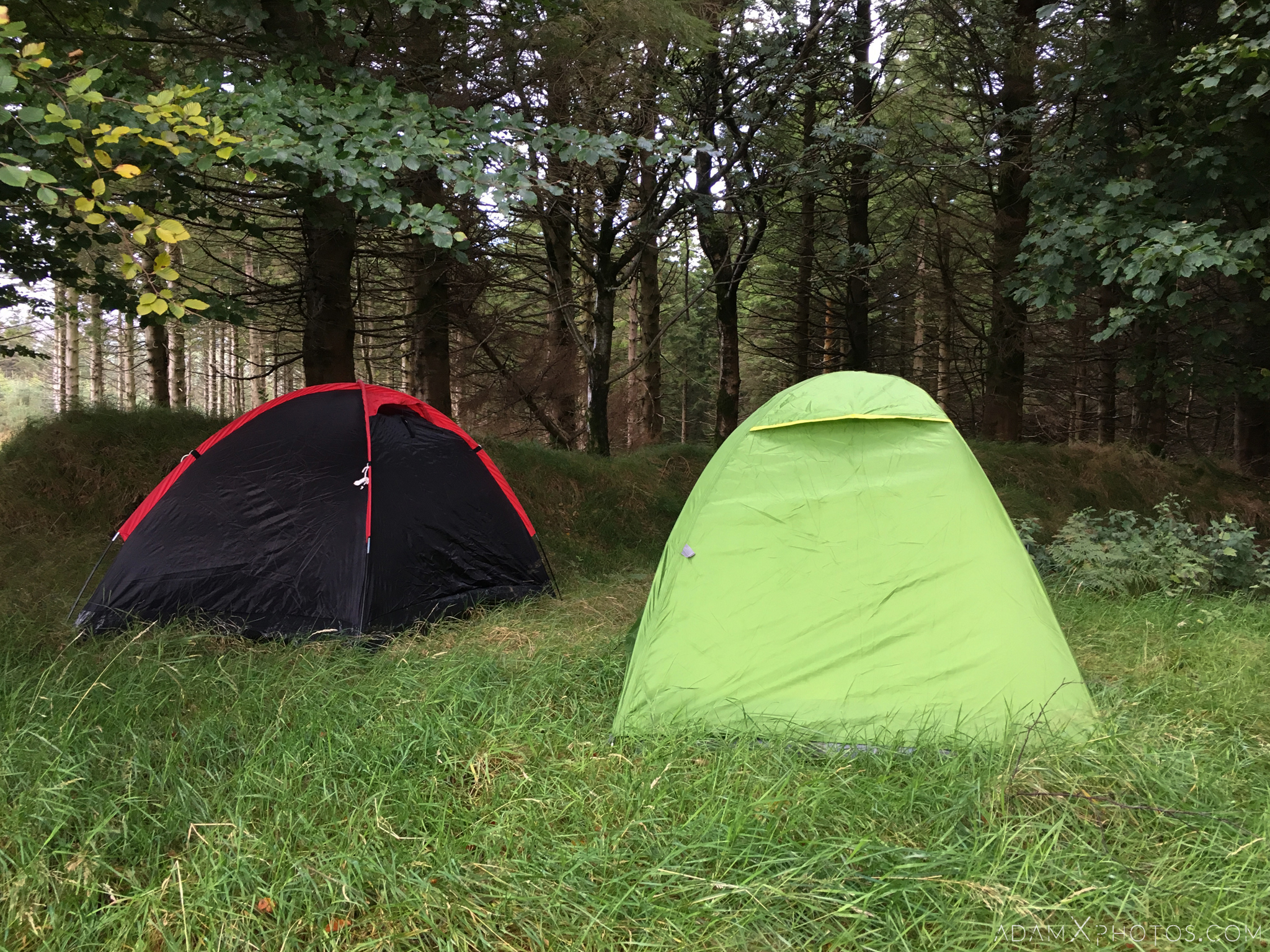 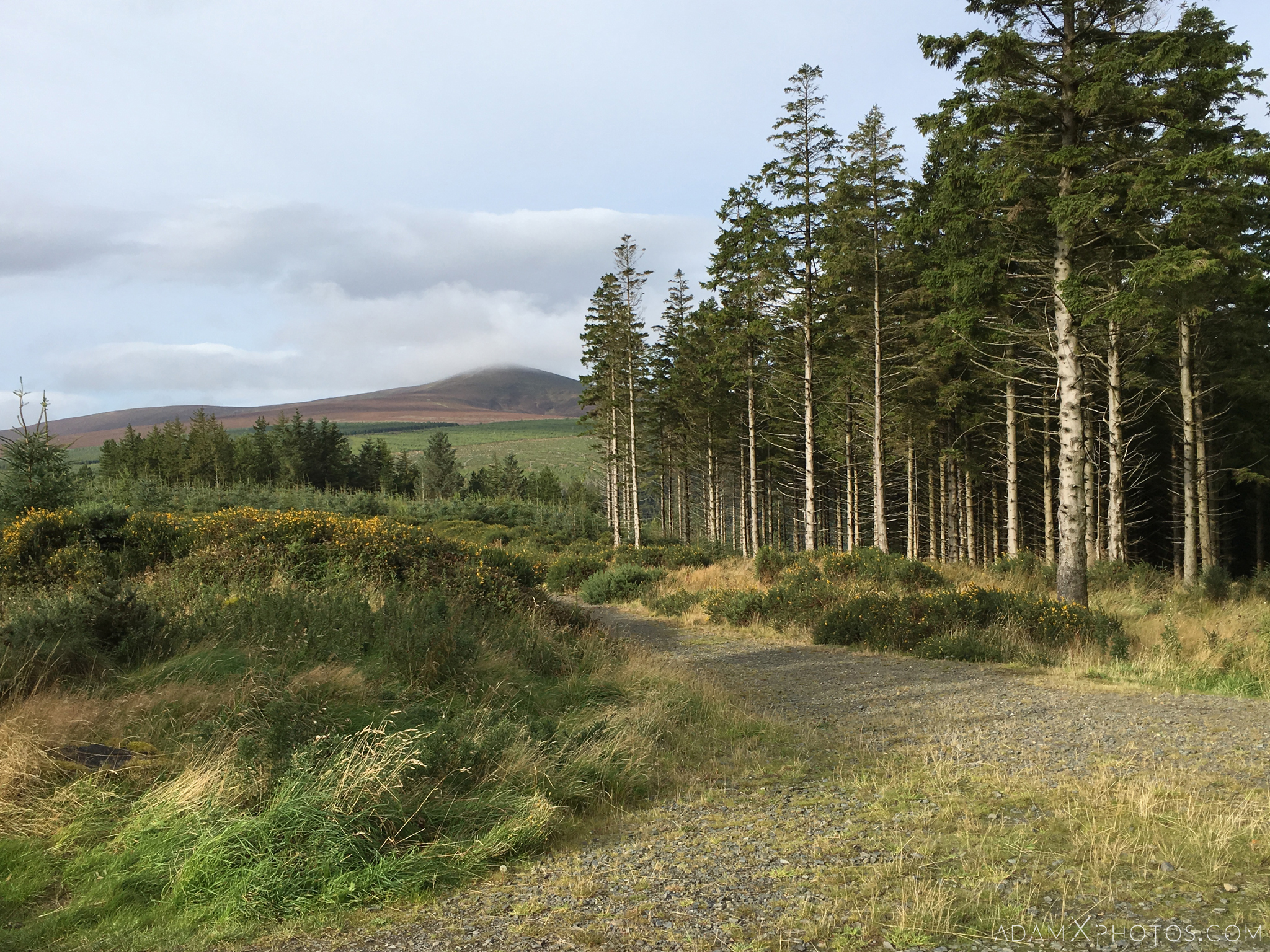 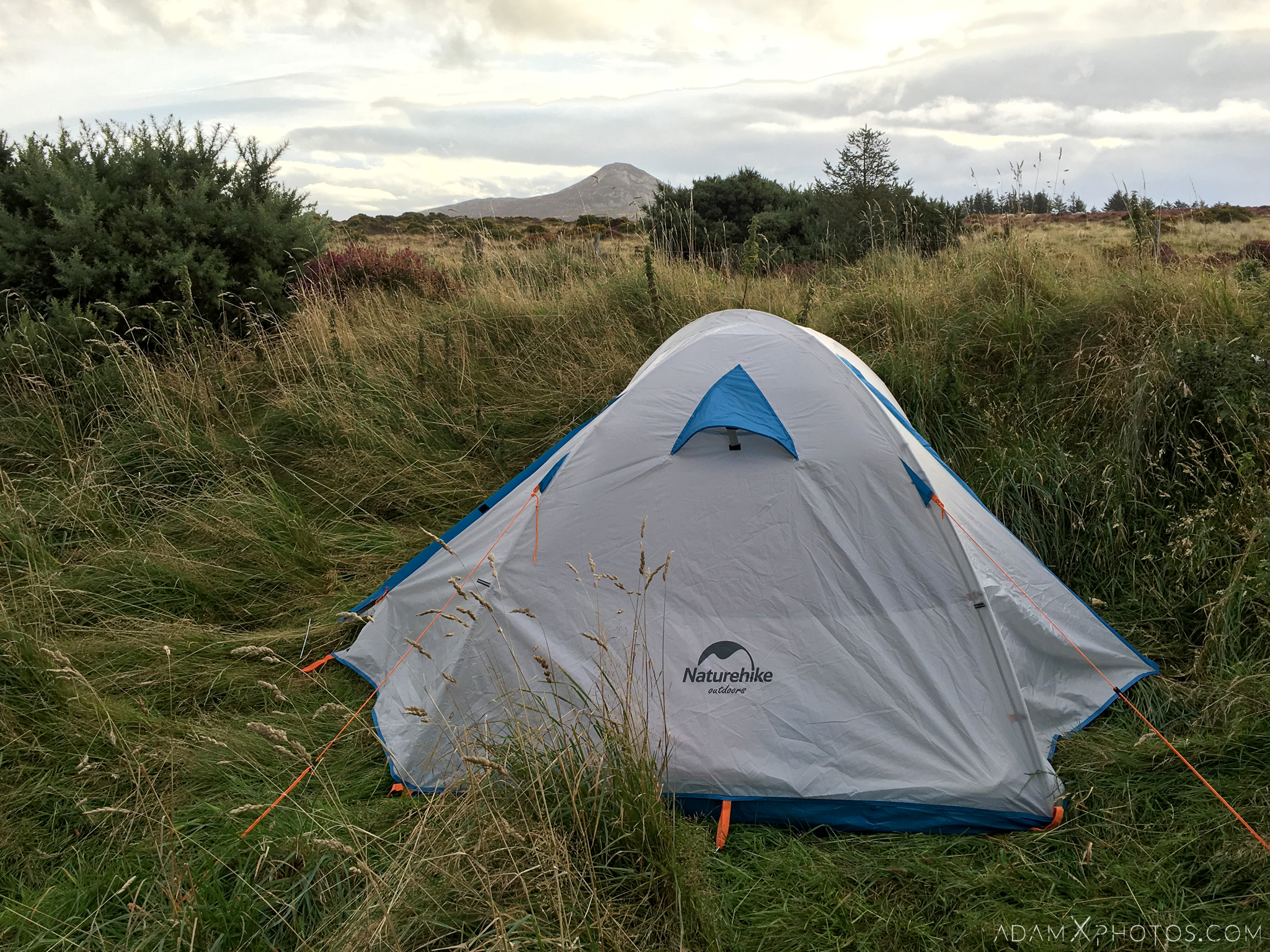 …we then packed up and hit the road to our first location – an abandoned old country manor, now forgotten in the middle of farmland.

History
Glyde Court was a late 18th Century country manor house, remodelled in 1868 with a long elevation with gables and two curved long bows in the late Jacobean style. It was owned by the Foster Baronetcy, whose lineage included a number of notable aristocrats and diplomats. The title became extinct with the death of the fourth Baronet in 1947.

The last family member to own the estate died in 1983, and Glyde Court was still in sufficiently good repair in 1988 that it did not feature in the book ‘Vanishing Country Houses of Ireland’. Now, three decades later, all that remains is the crumbling and overgrown shell, neglected and abandoned.

Our Explore
We were intending to get a few drone shots, but unfortunately it had started to rain by the time we arrived. So we decided to trek across the nearby fields to grab a few quick snaps on foot instead… 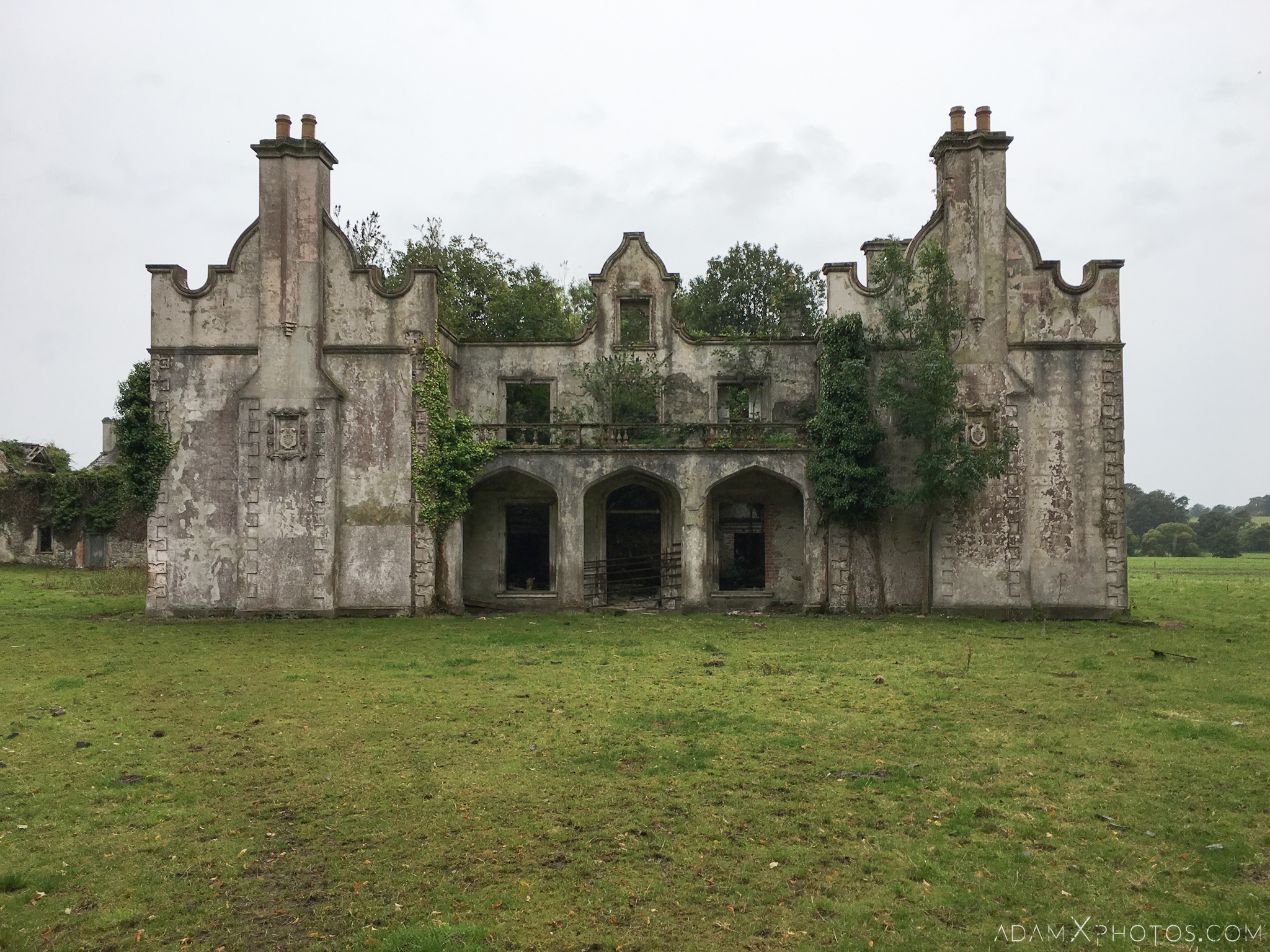 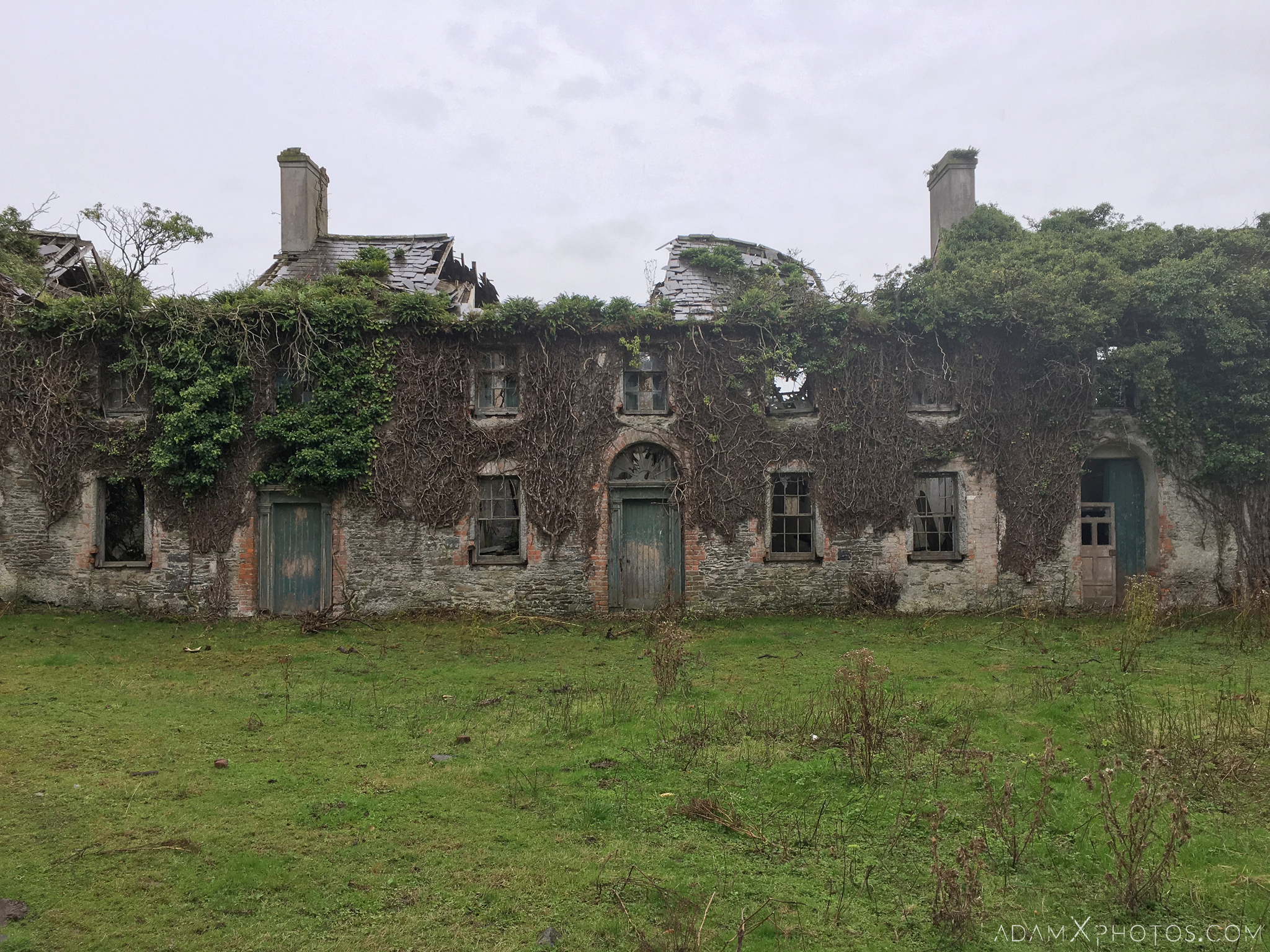 Protecting my camera from the rain between shots! 🙂 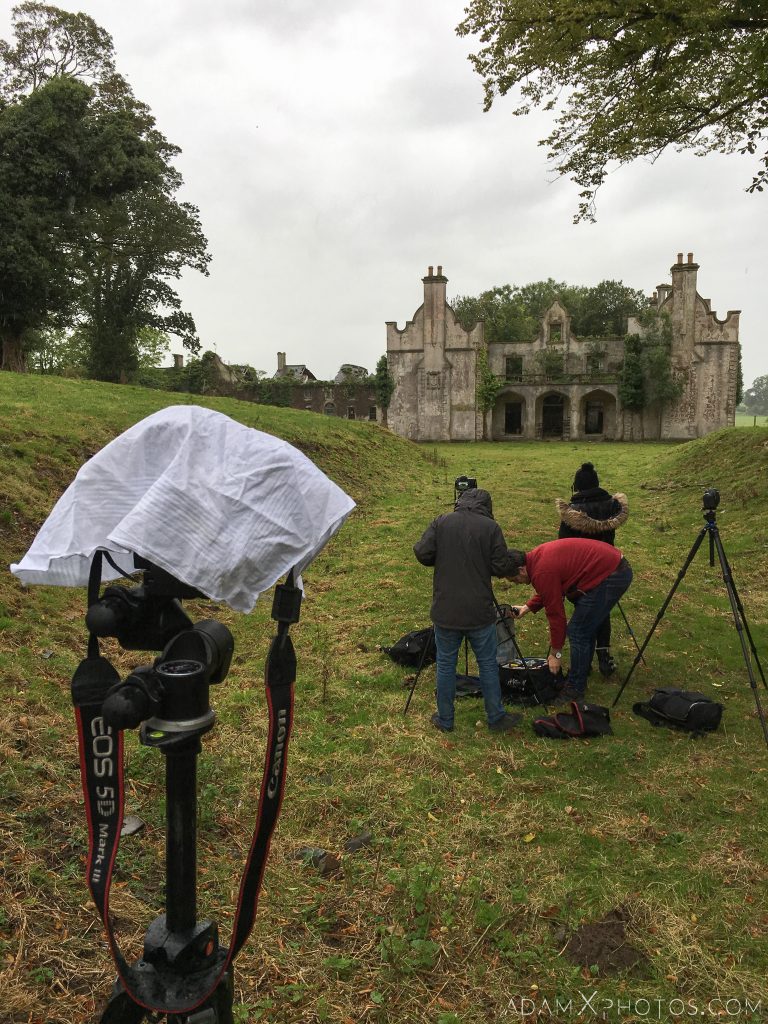 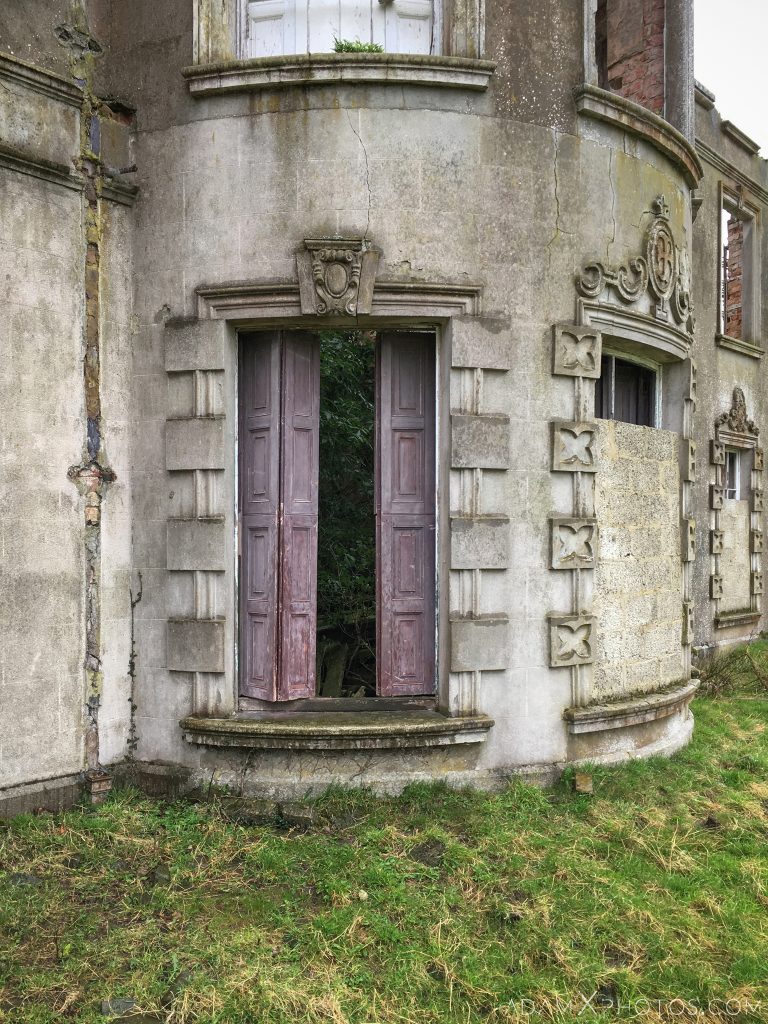 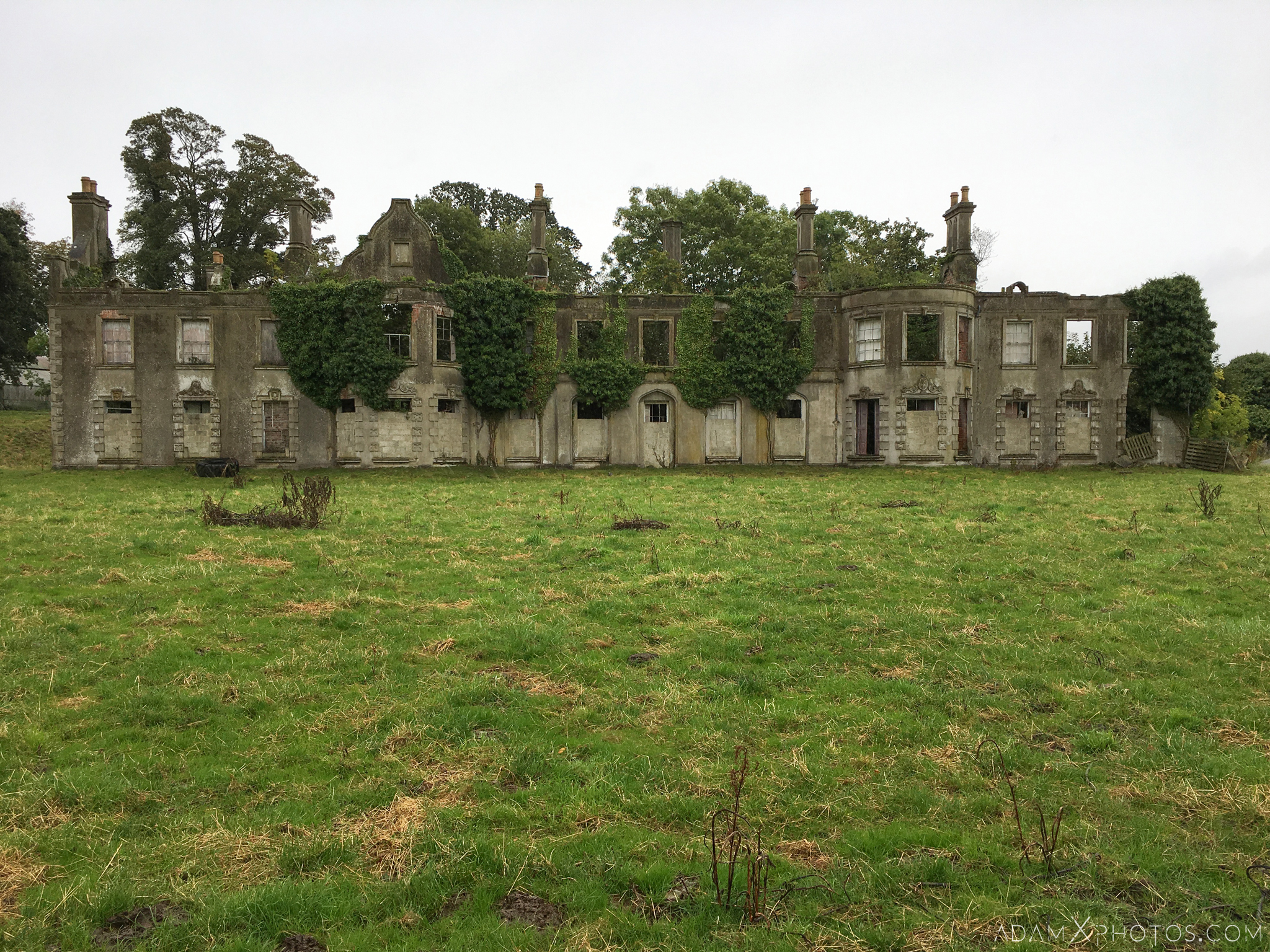 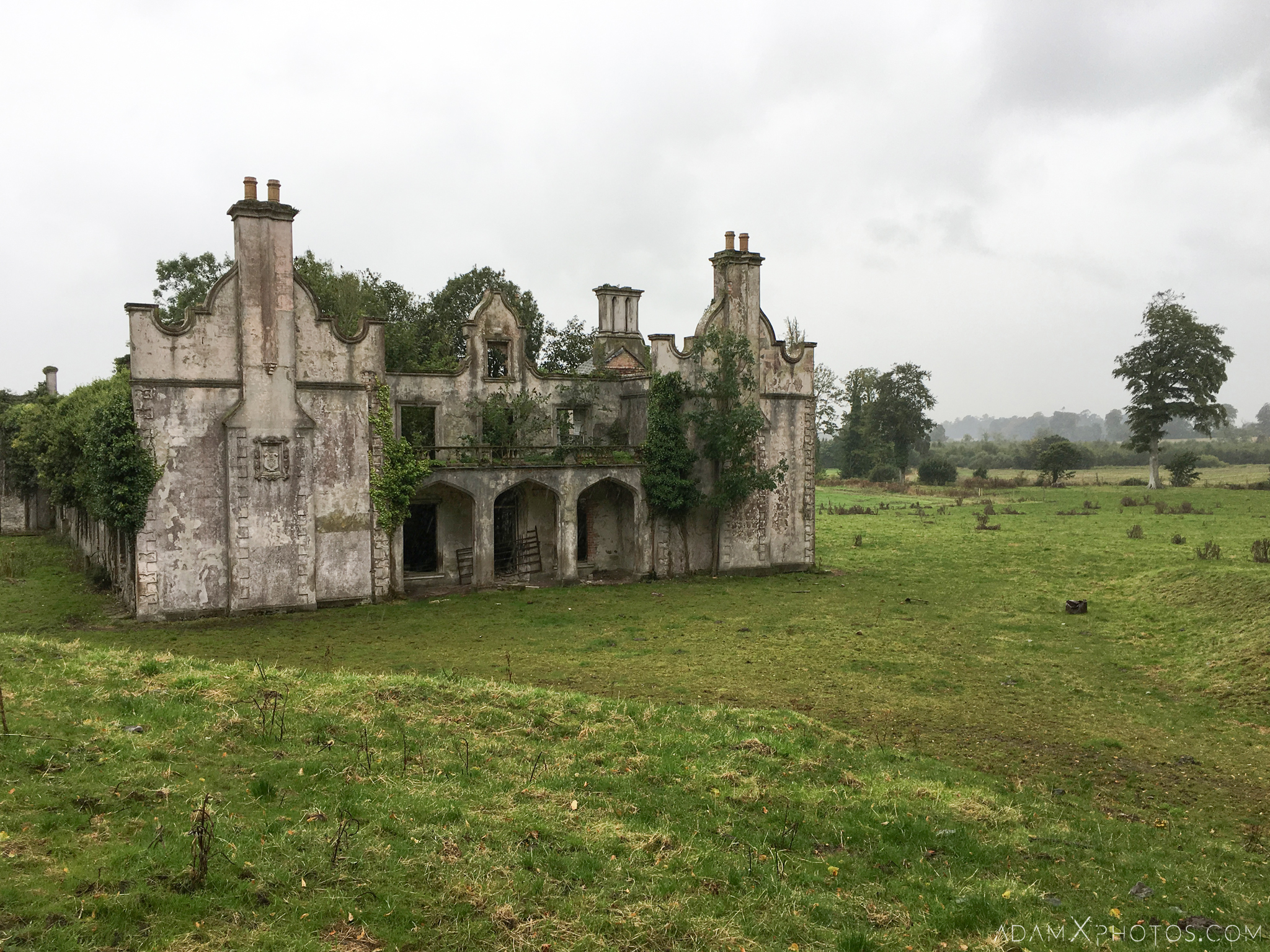 After a visiting a couple of other non-urbex locations we checked into our apartment for the night in Northern Ireland, made some curry and enjoyed some well-earned wine and beers! 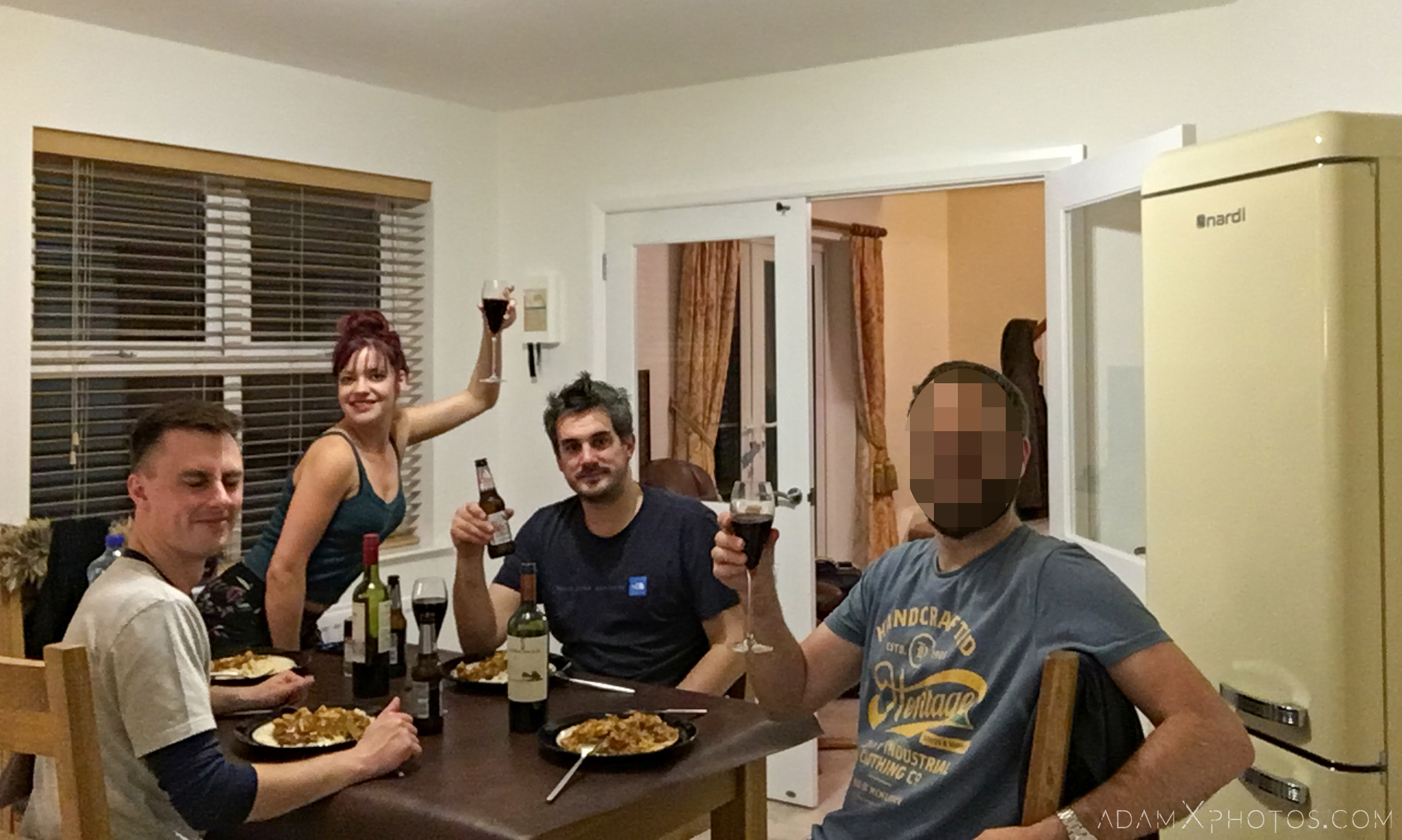 (Please ignore Dan’s face – he was enjoying himself really, honest 😛 ).

Thanks for loooking.
Adam X