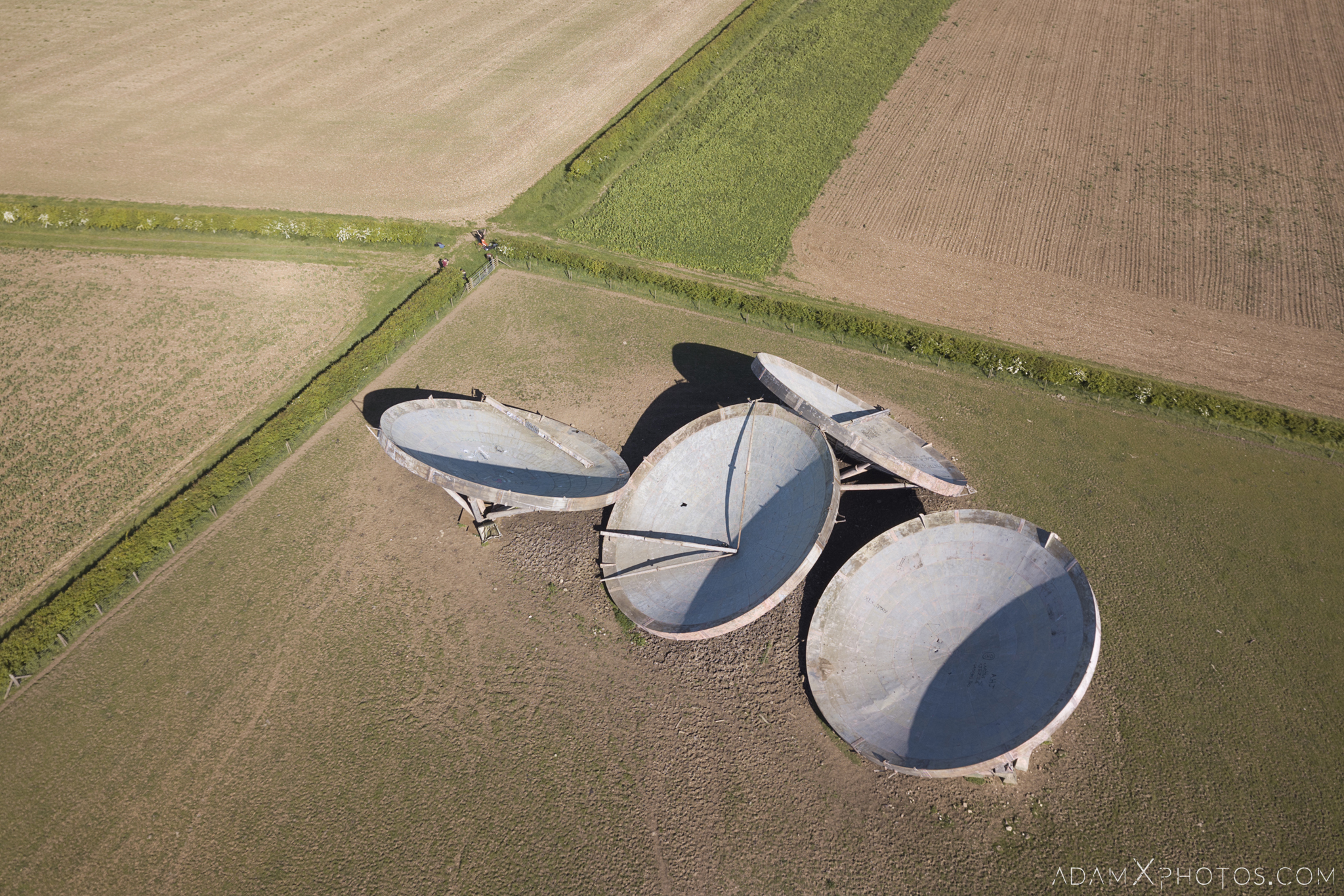 After a long cold winter in hibernation I finally got back out with the camera on a sunny May day with longtime exploring buddies James and Jade. Unfortunately our first target was a fail as it had been very recently sealed, so we decided to have a pootle around rural Lincolnshire and take in a couple of low-octane locations which had been on my map for absolutely years, but I had never quite got around to seeing. First up, some huge radar dishes, left abandoned in what is now a farmer’s field…

History
RAF Stenigot was a World War II radar station, opened in 1940 as part of the Chain Home radar designed to provide long range early warning for raids from German Luftwaffe attacks along the approaches to Sheffield, Nottingham, and the central Midlands.

After the WW II the site was retained, and was upgraded in 1959 to a communications relay site as part of the ACE High programme, which involved adding the four tropospheric scatter dishes which still remain today. 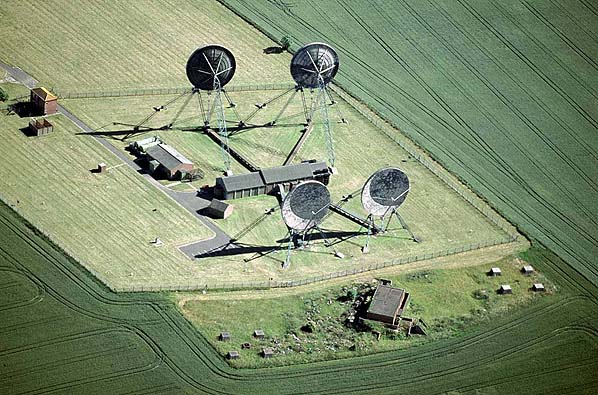 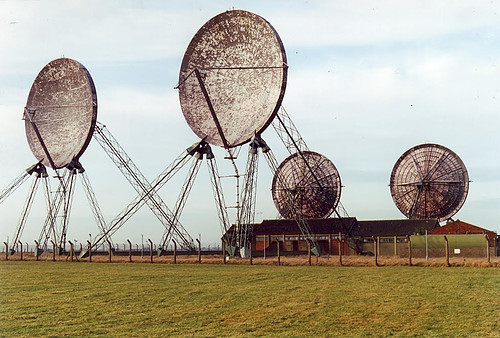 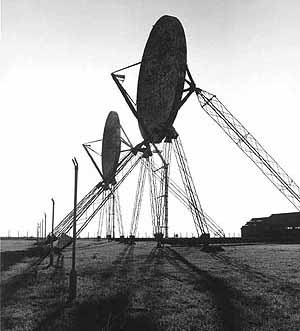 The remainder of the site was decommissioned in the late 1980s and was mostly demolished by 1996.

Our Explore
Nothing much to report – we came, we saw, we flew, we left. 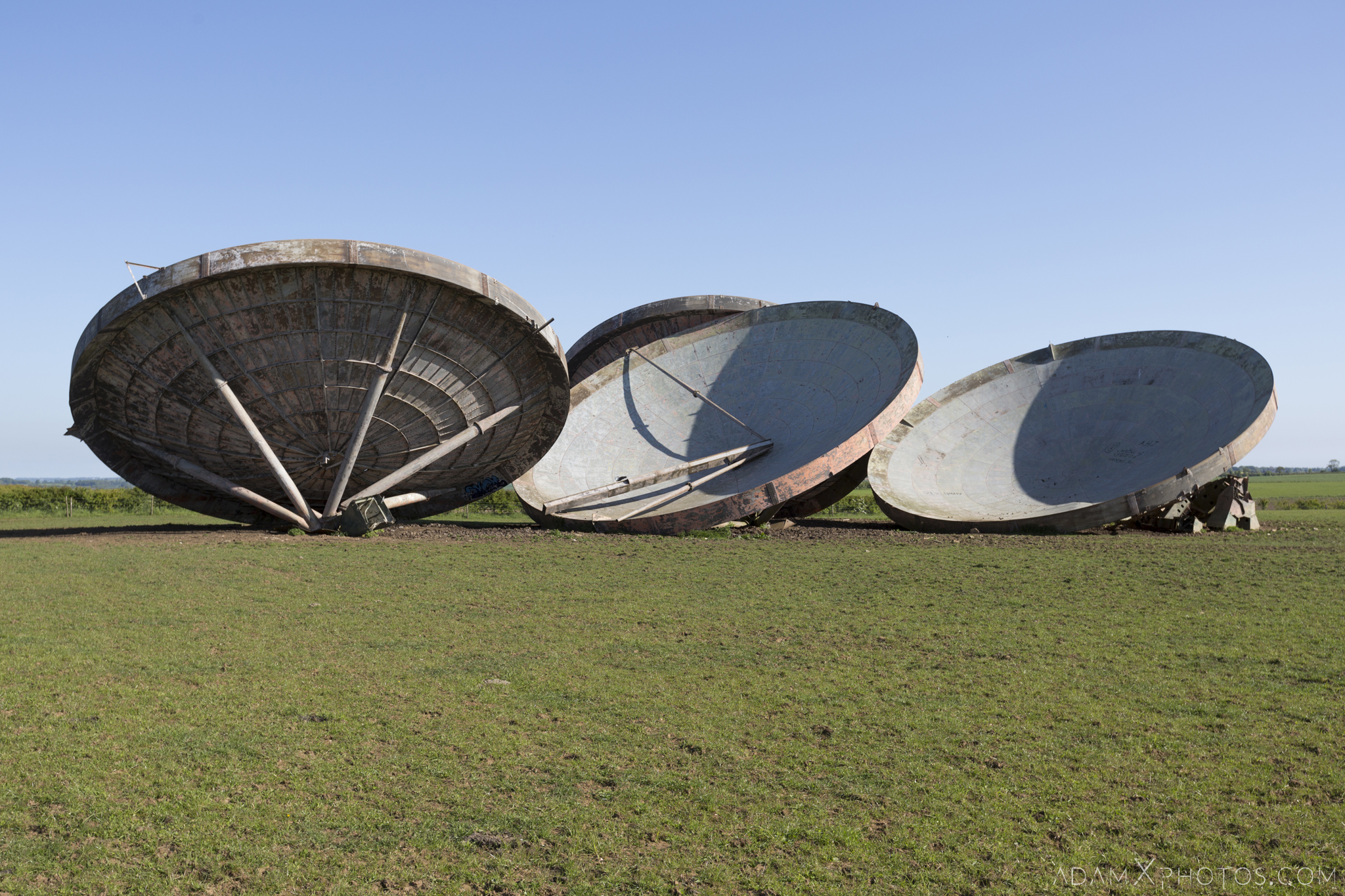 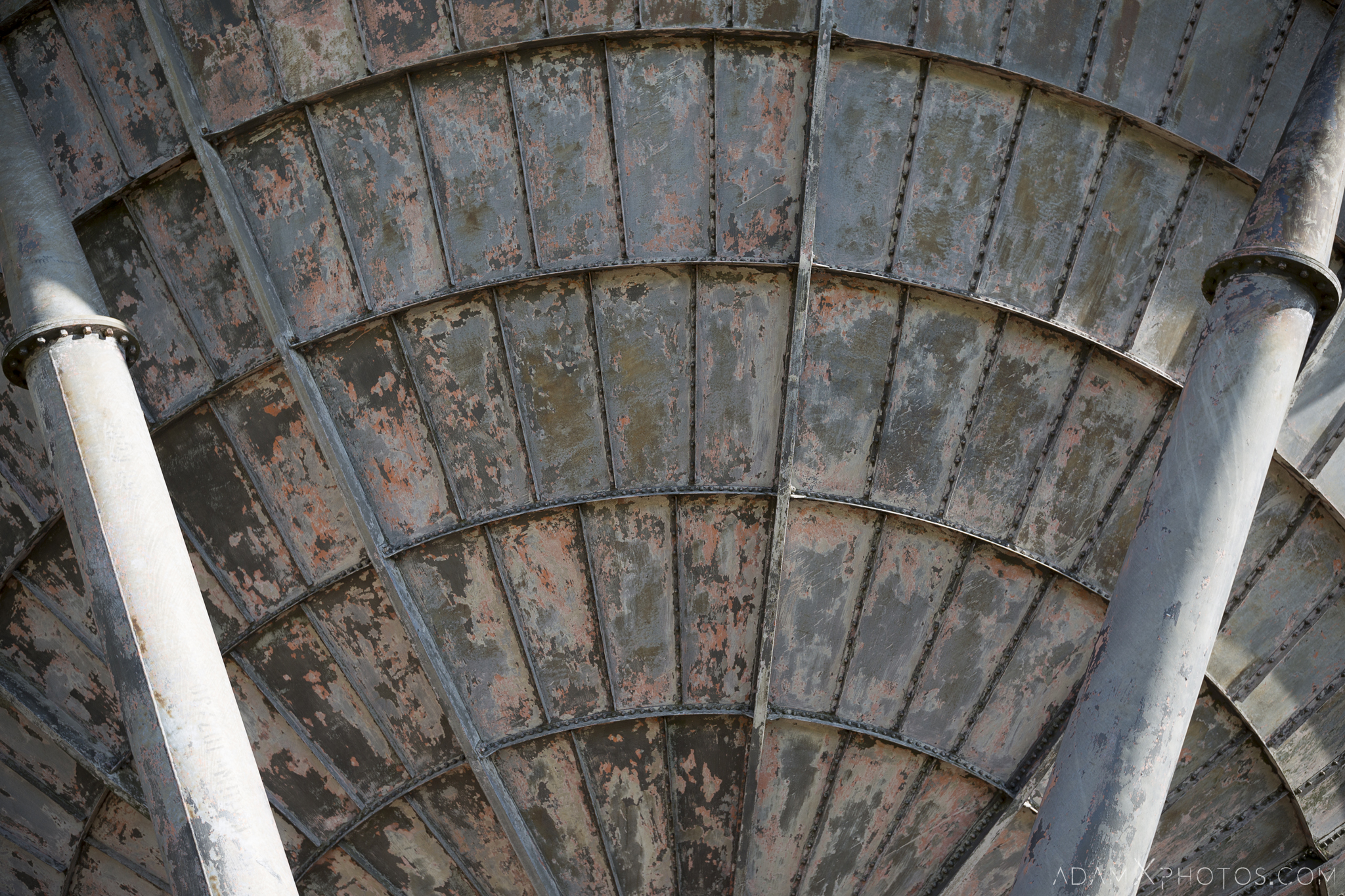 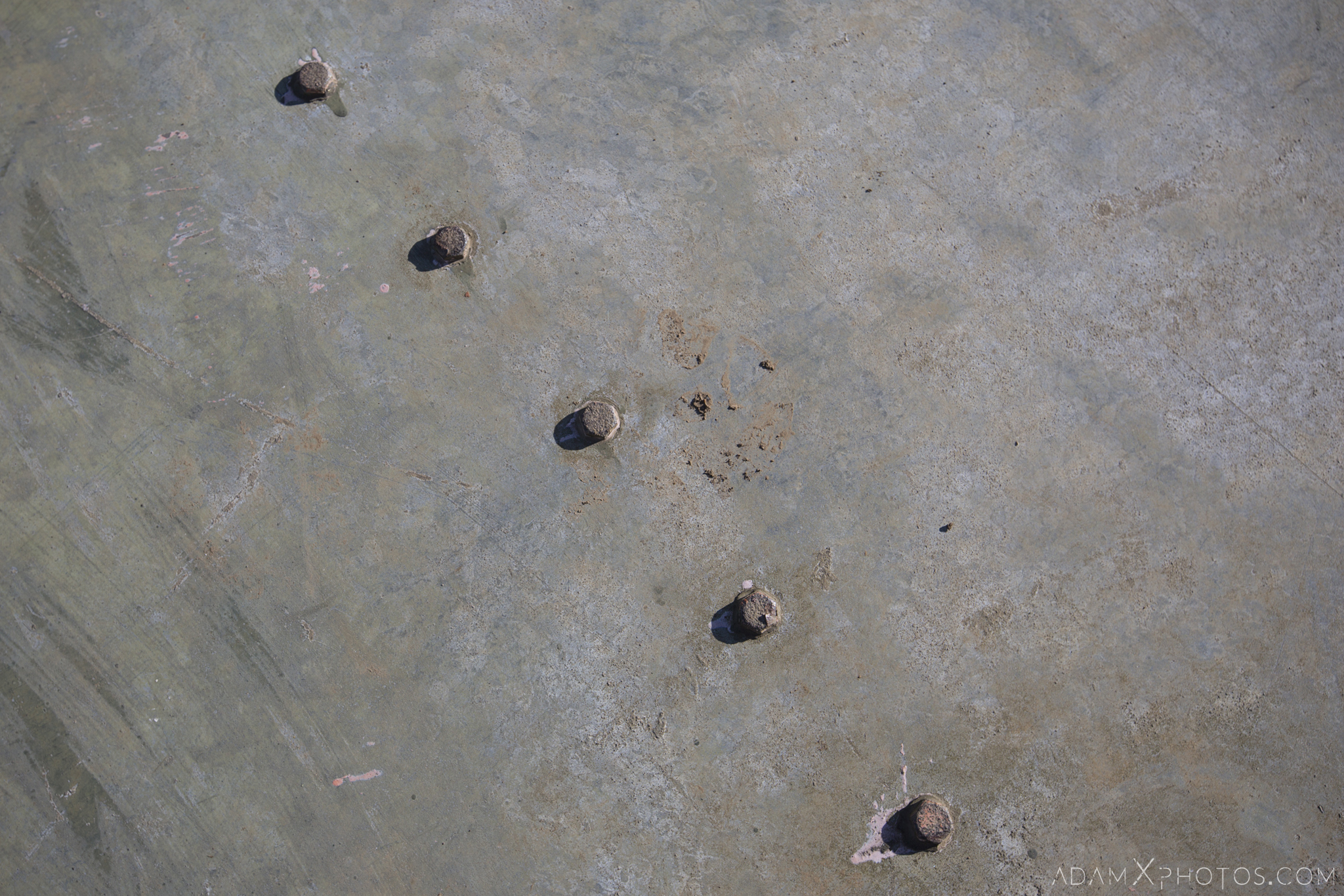 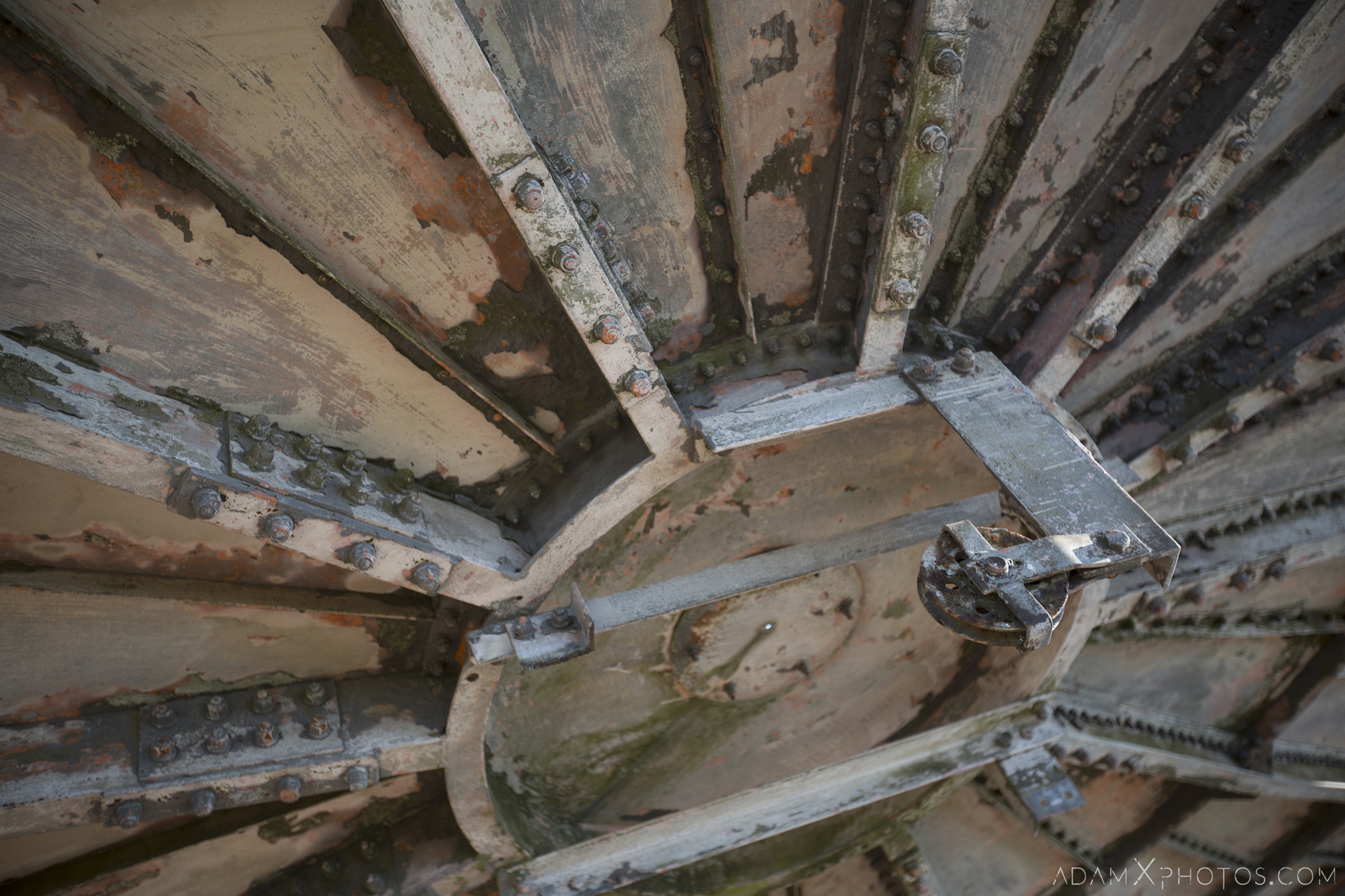 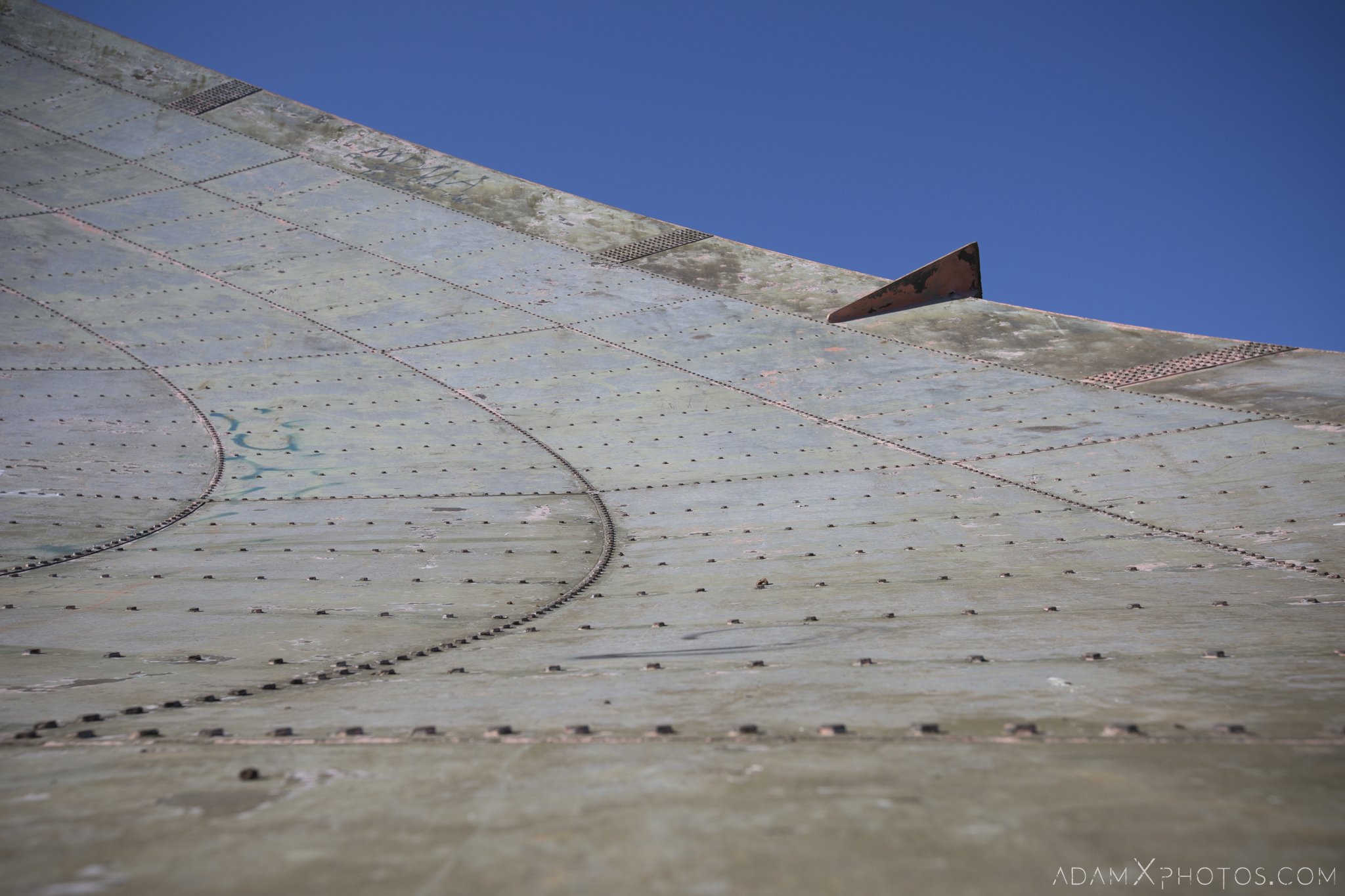 The main reason to stop here was to have a look at the dishes from above… drone time! 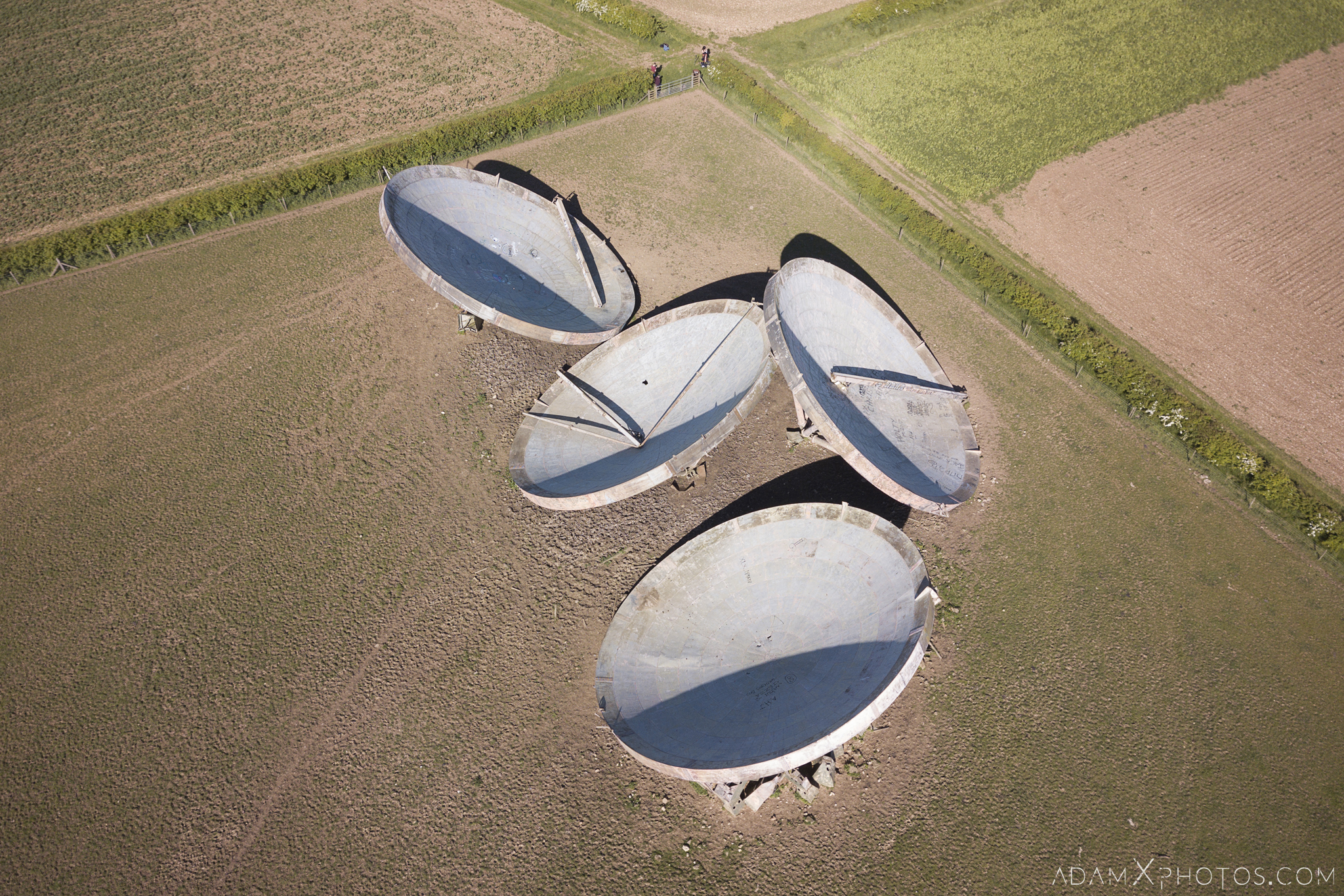 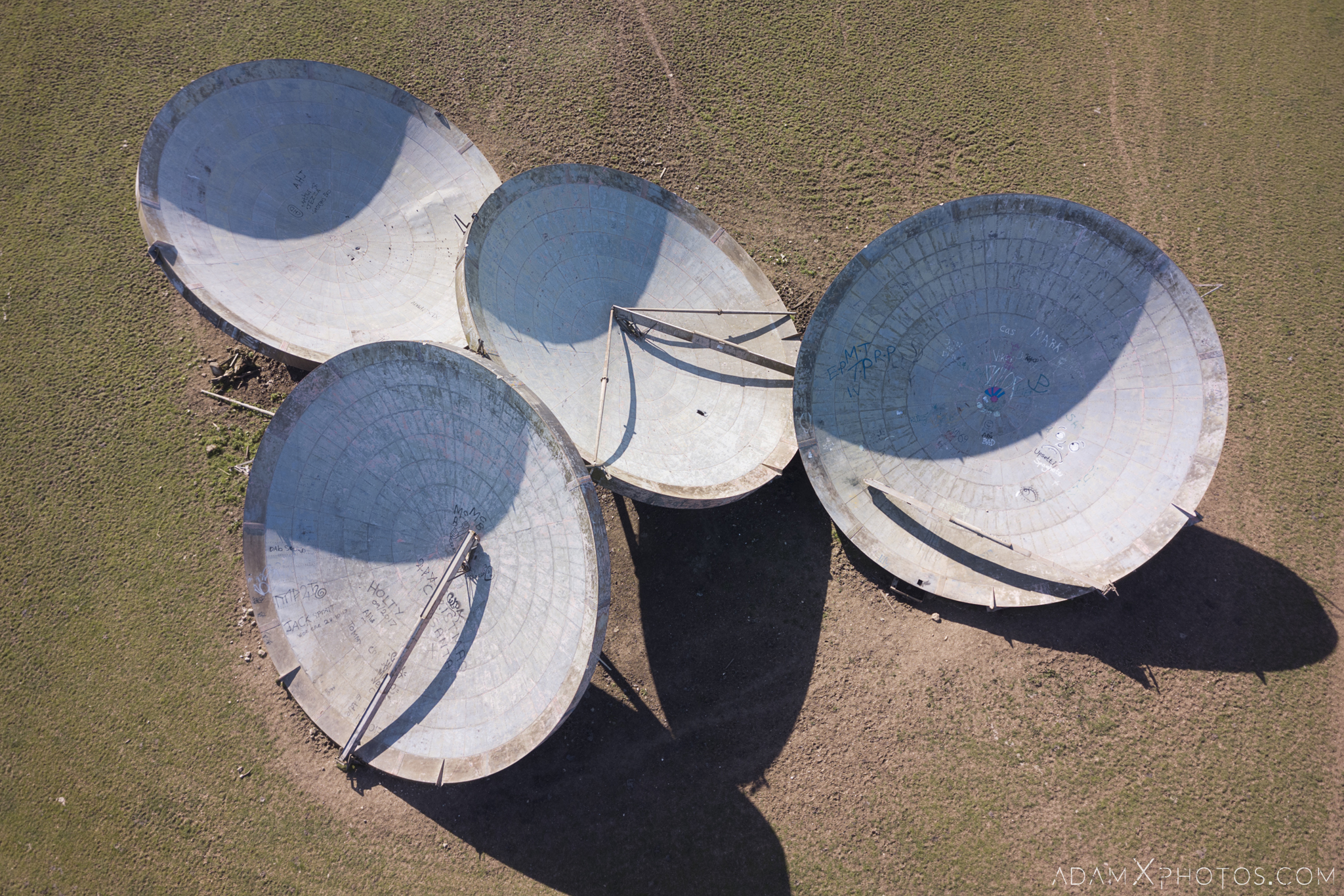 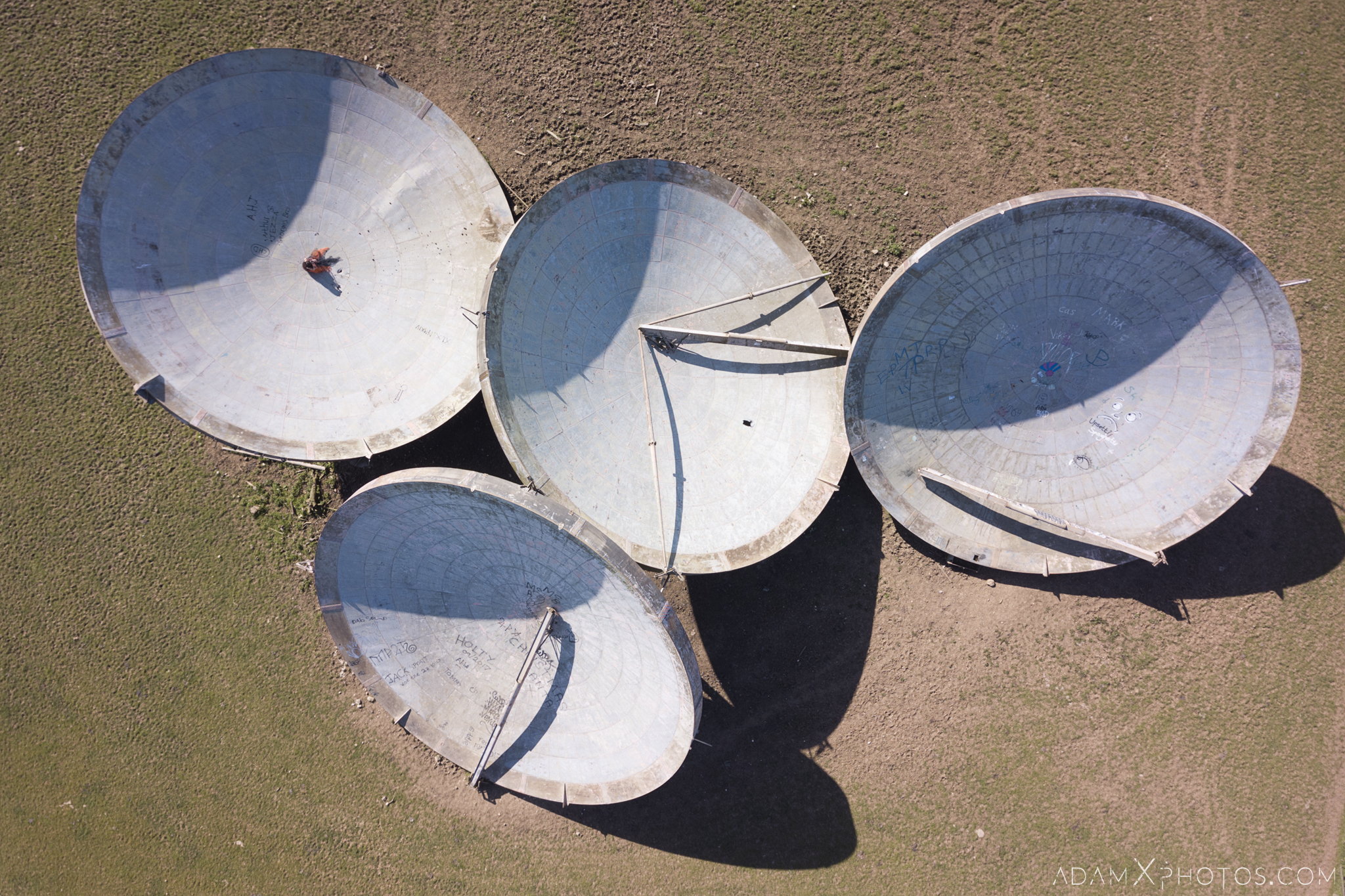 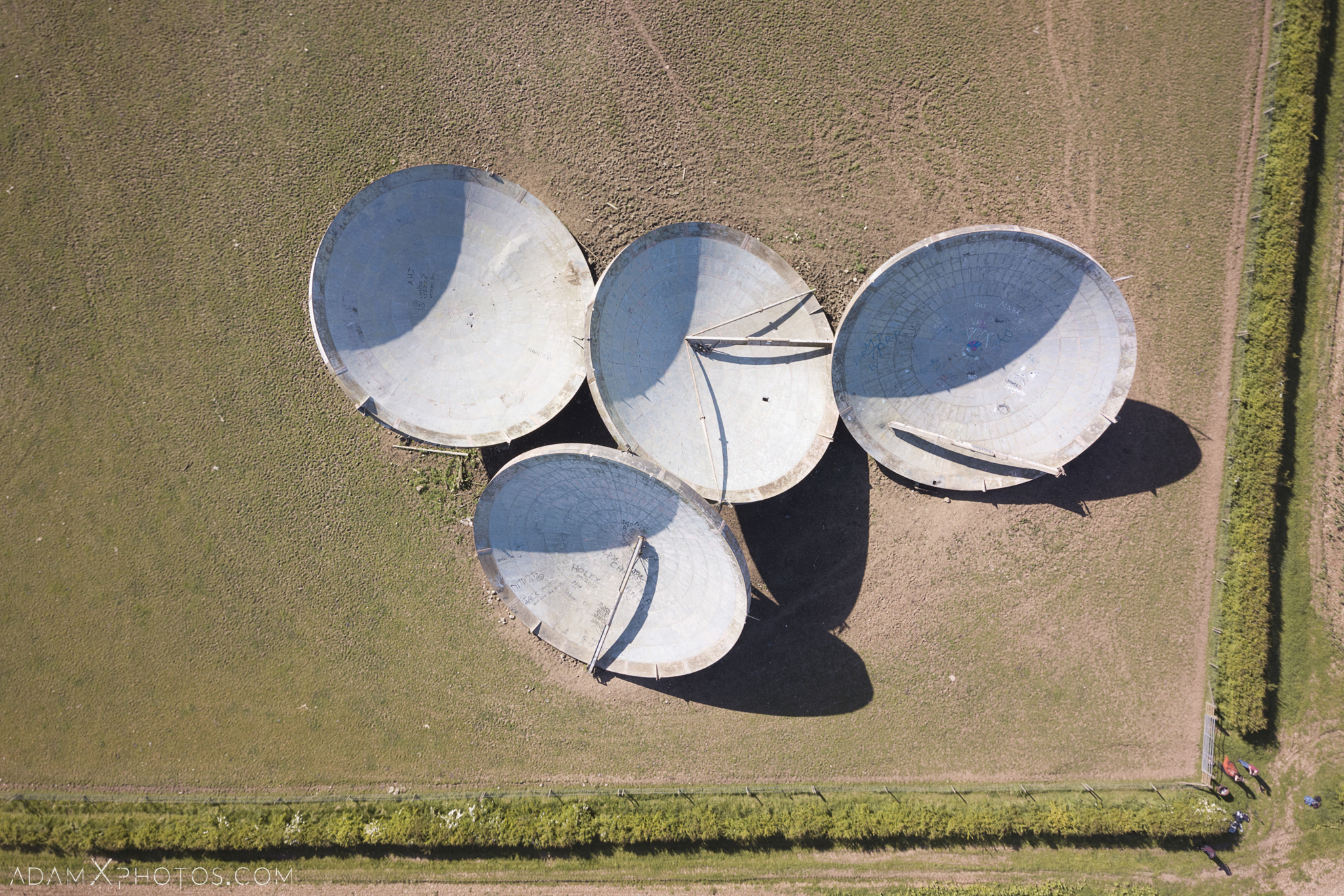 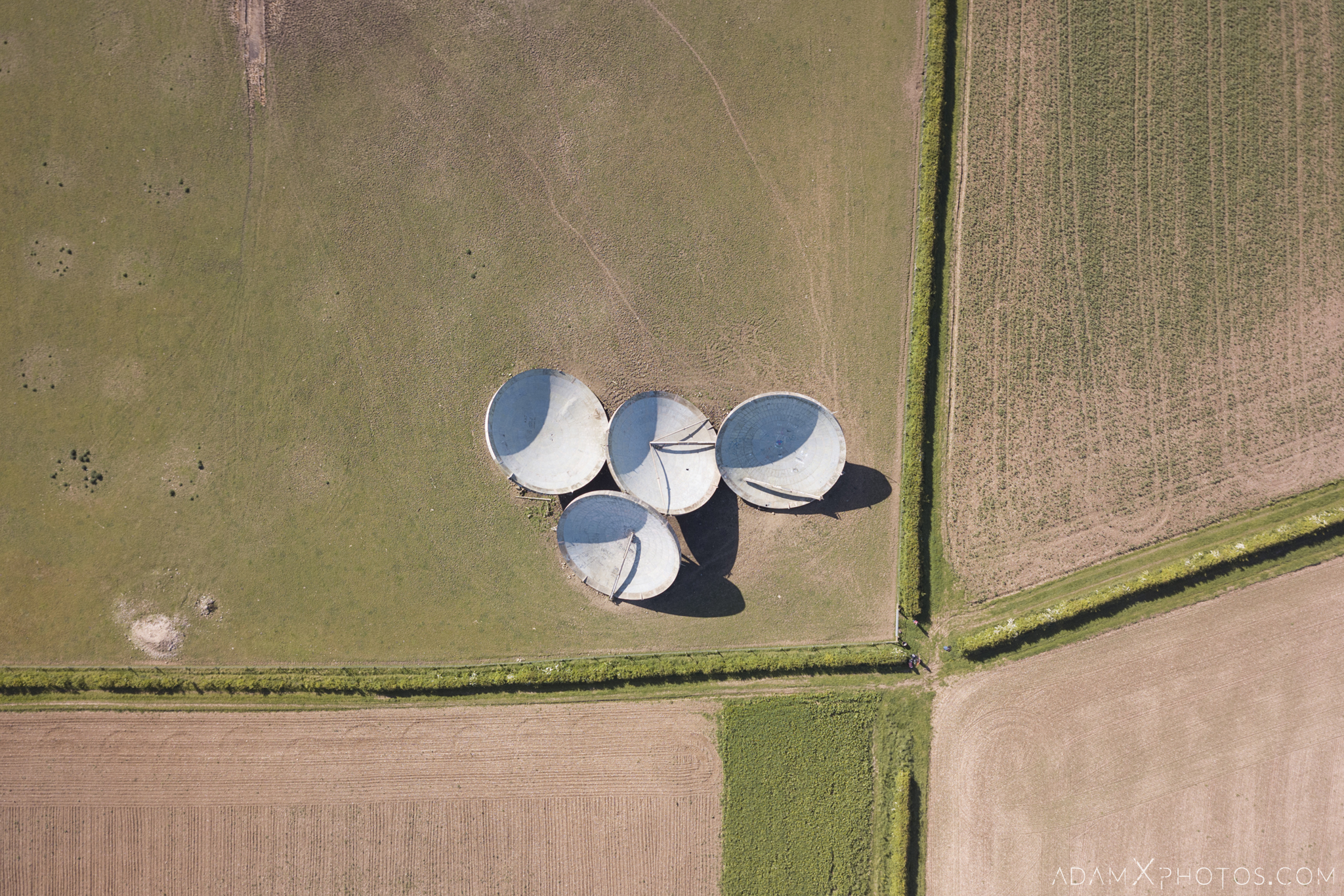