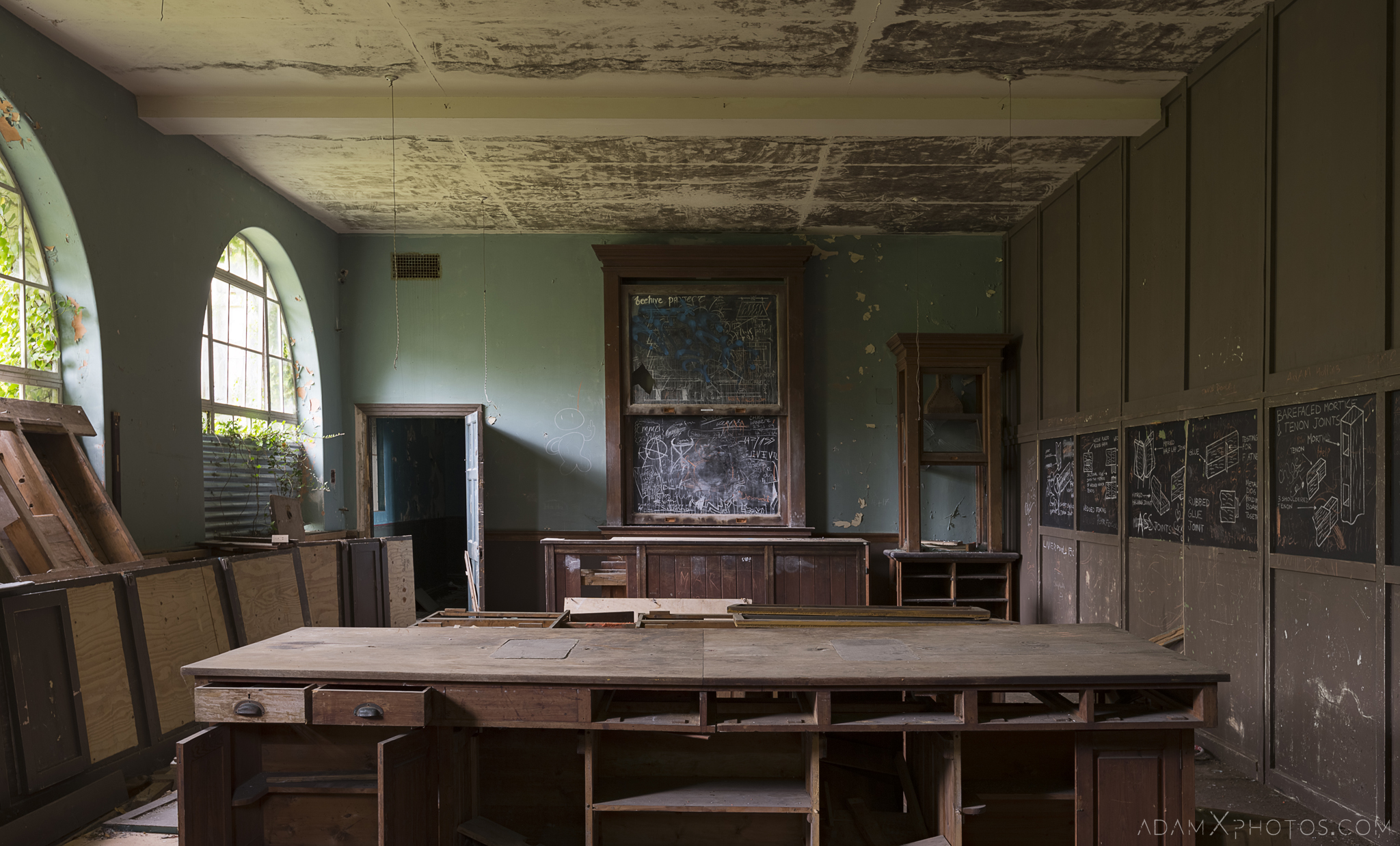 Explore #5 of the ‘Almost Died Tour’

History
Coláiste Íosagáin (to use its Gaelic name) was a boarding school, purpose-built by the Office of Public Works in two phases shortly after Irish independence around 1933 and 1939. The focus of the school was to promote and revive use of the Irish language.

In 1960 the school was purchased by the De La Salle order, a Catholic religious teaching congregation also known as the Institute of the Brothers of the Christian Schools. It was run as a religious college until the site was sold to private investors in 1989. The site has lain disused and increasingly derelict ever since.

In 1998 the college was purchased for €600,000 by Údarás na Gaeltachta (Gaeltacht Authority), a regional state agency responsible for the economic, social and cultural development of Irish-speaking regions of Ireland. However, plans to develop it into a cultural centre stalled with the Irish economy in the early 21st Century. Private investment of €3.2m to redevelop the campus into a live-in education centre for international workers looking for vocational qualifications fell through amidst recriminations and allegations of stifling bureaucracy.

The college was used as a filming location for St Jude’s reformatory school in the 2003 film ‘Song for a raggy boy’. The future of the site remains uncertain.

Our Explore
We had to make this a quick one, as we were in danger of running very late for our flight home! 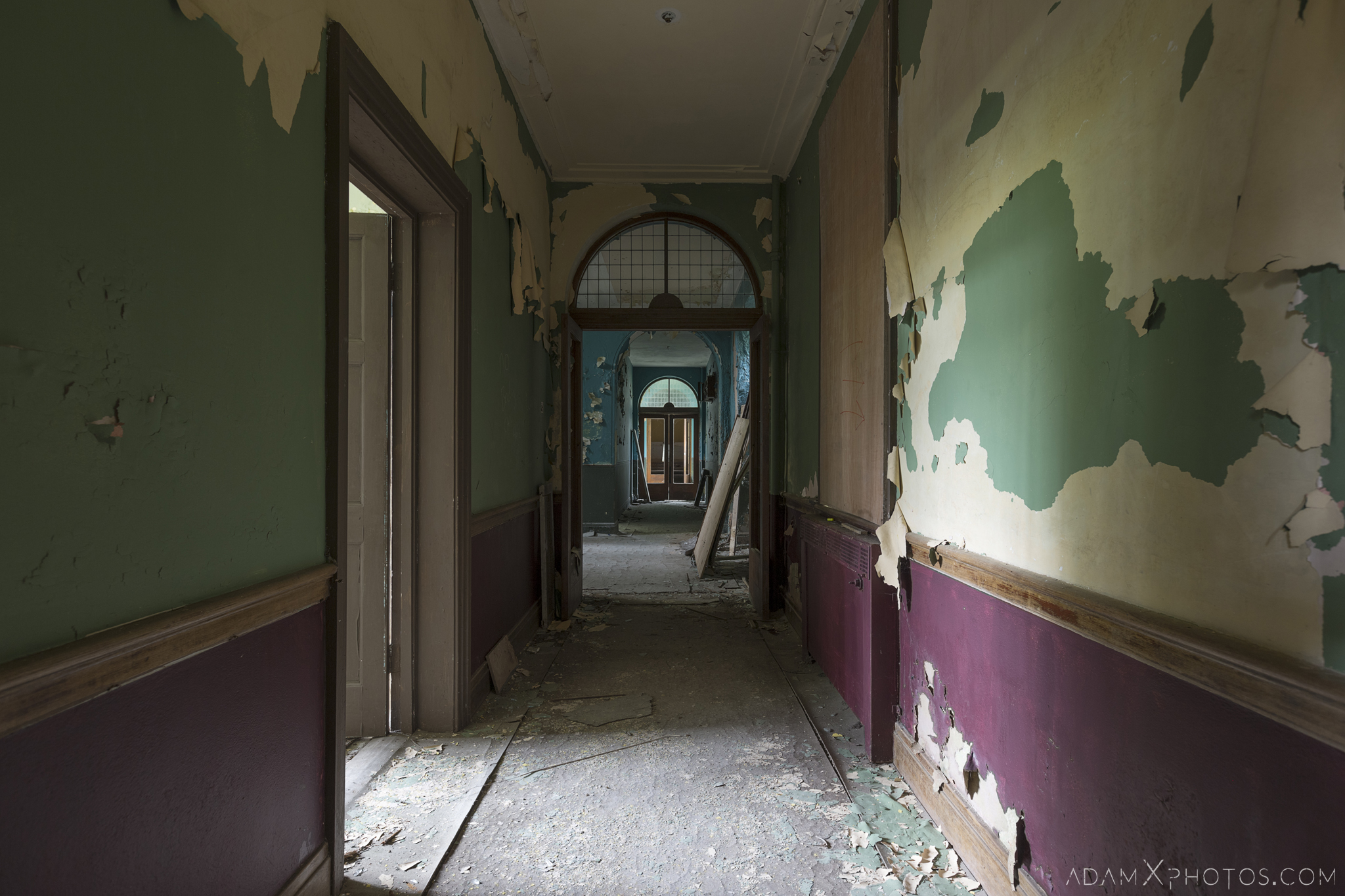 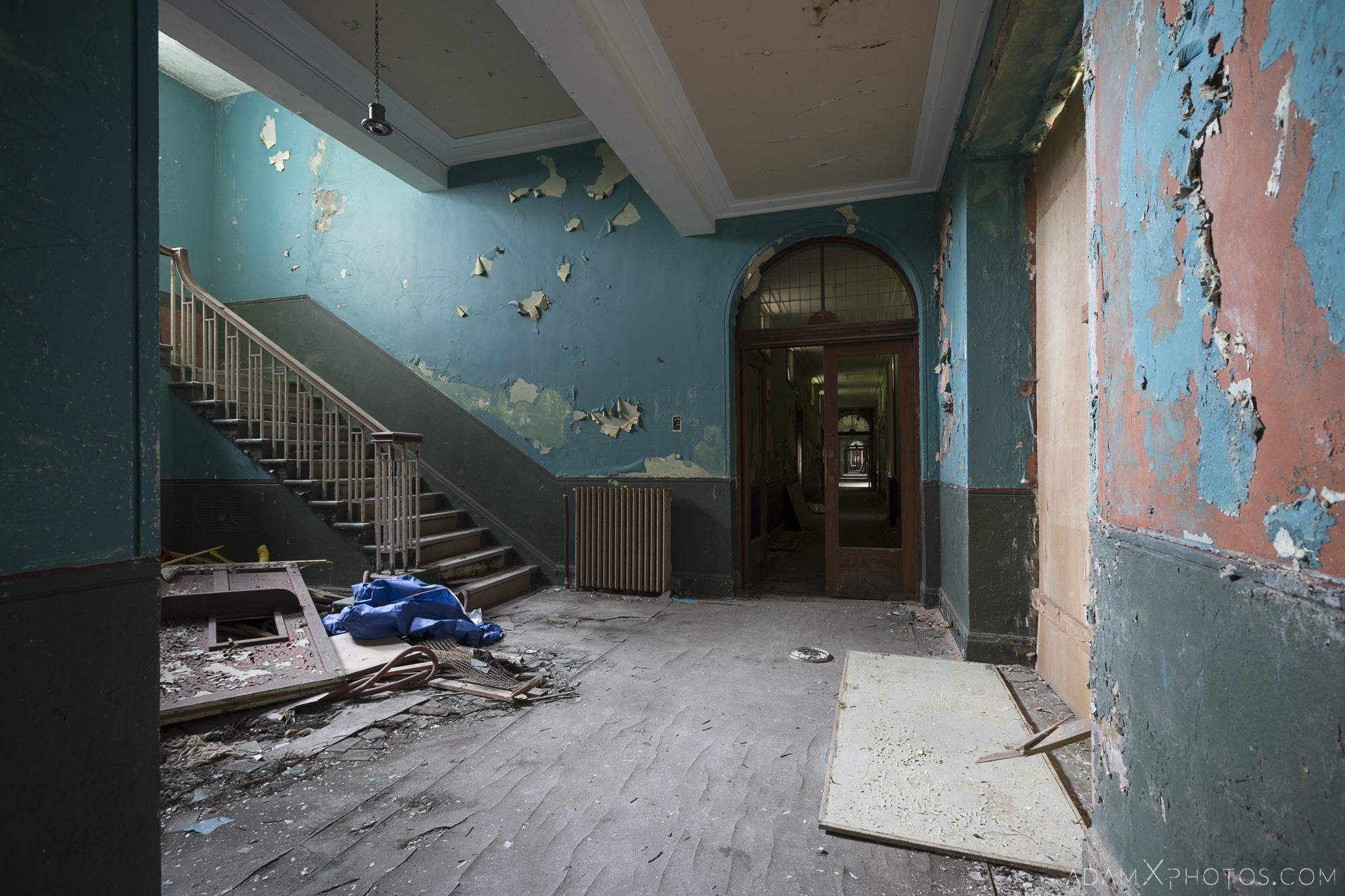 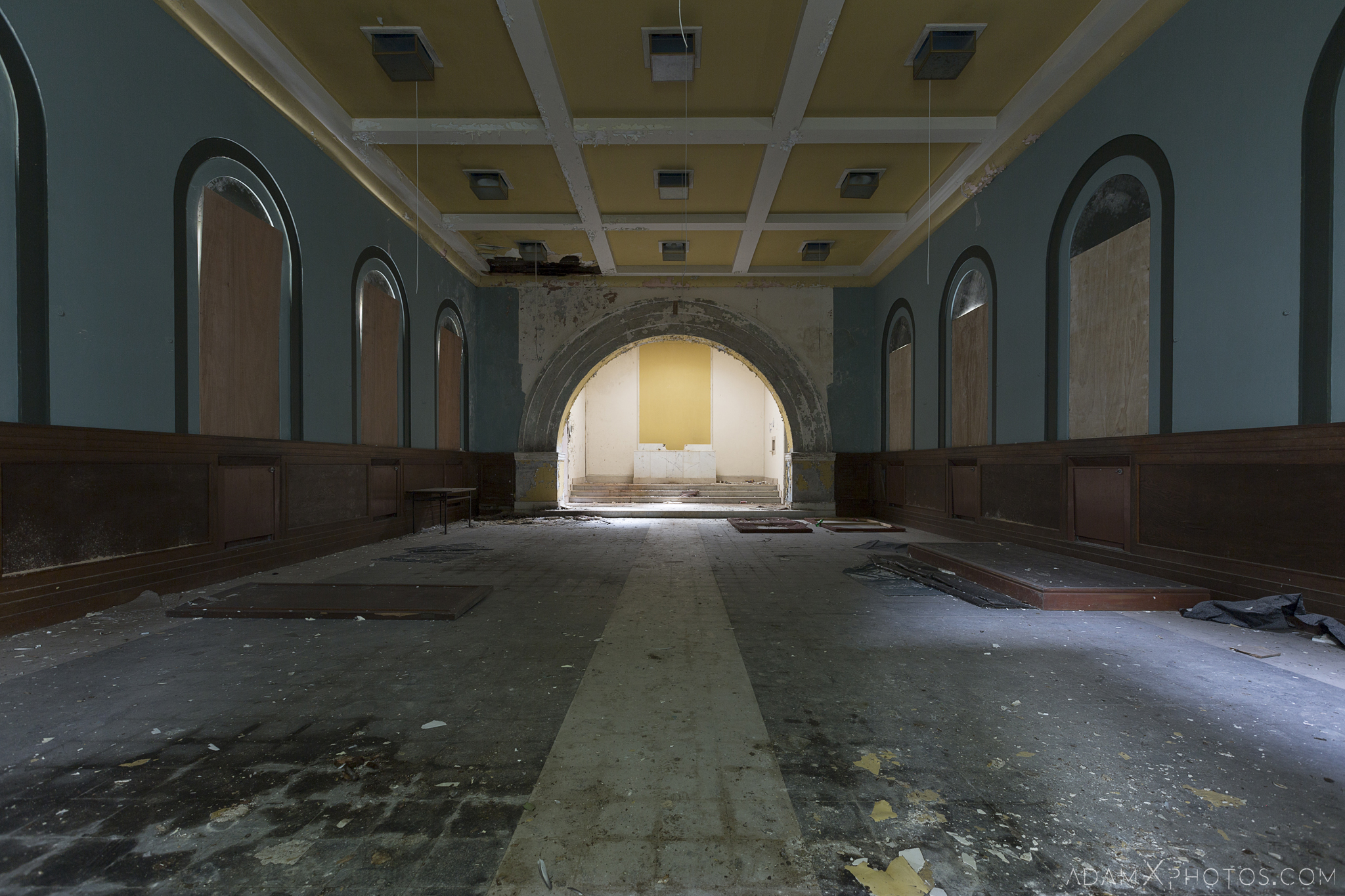 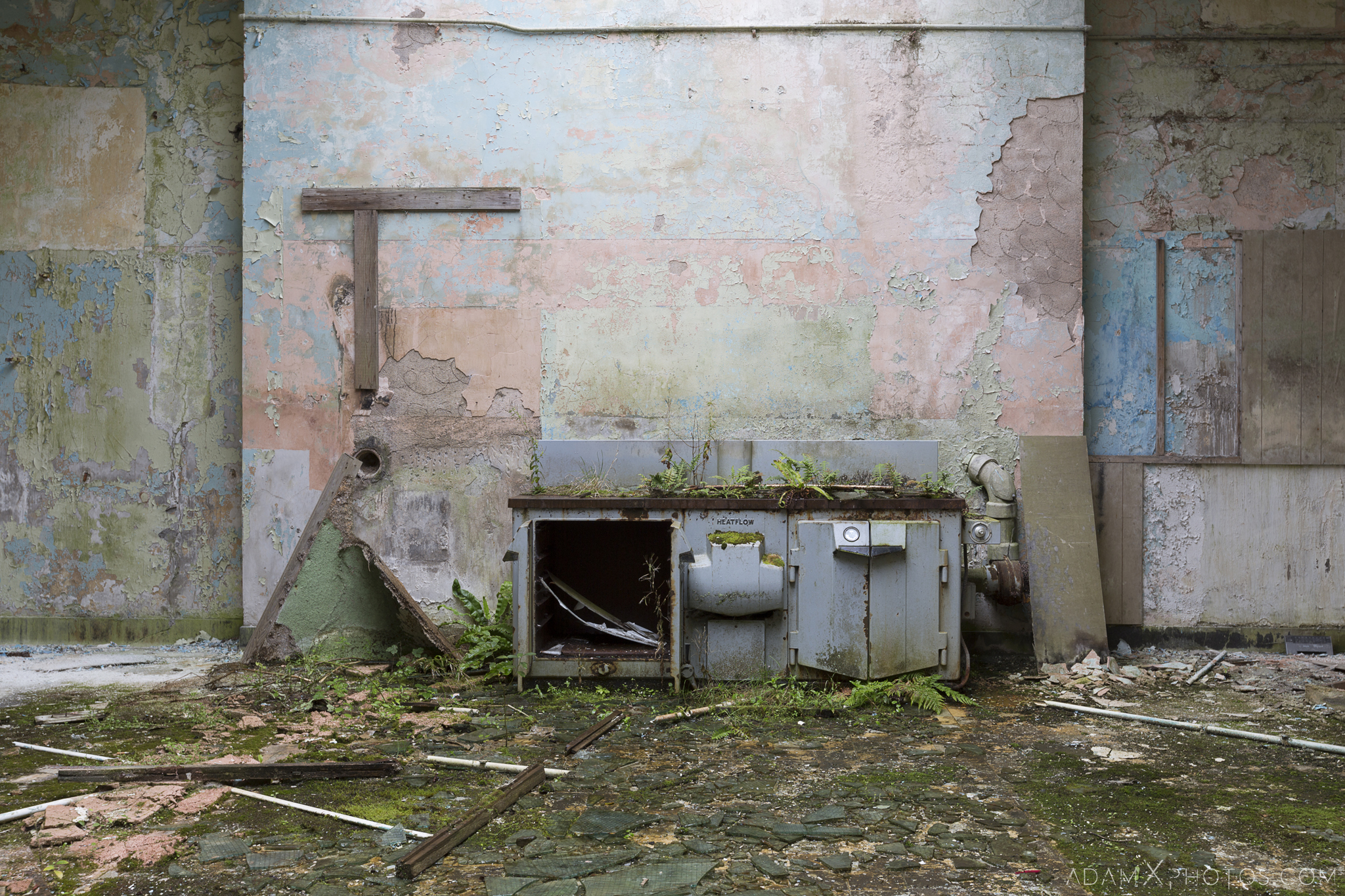 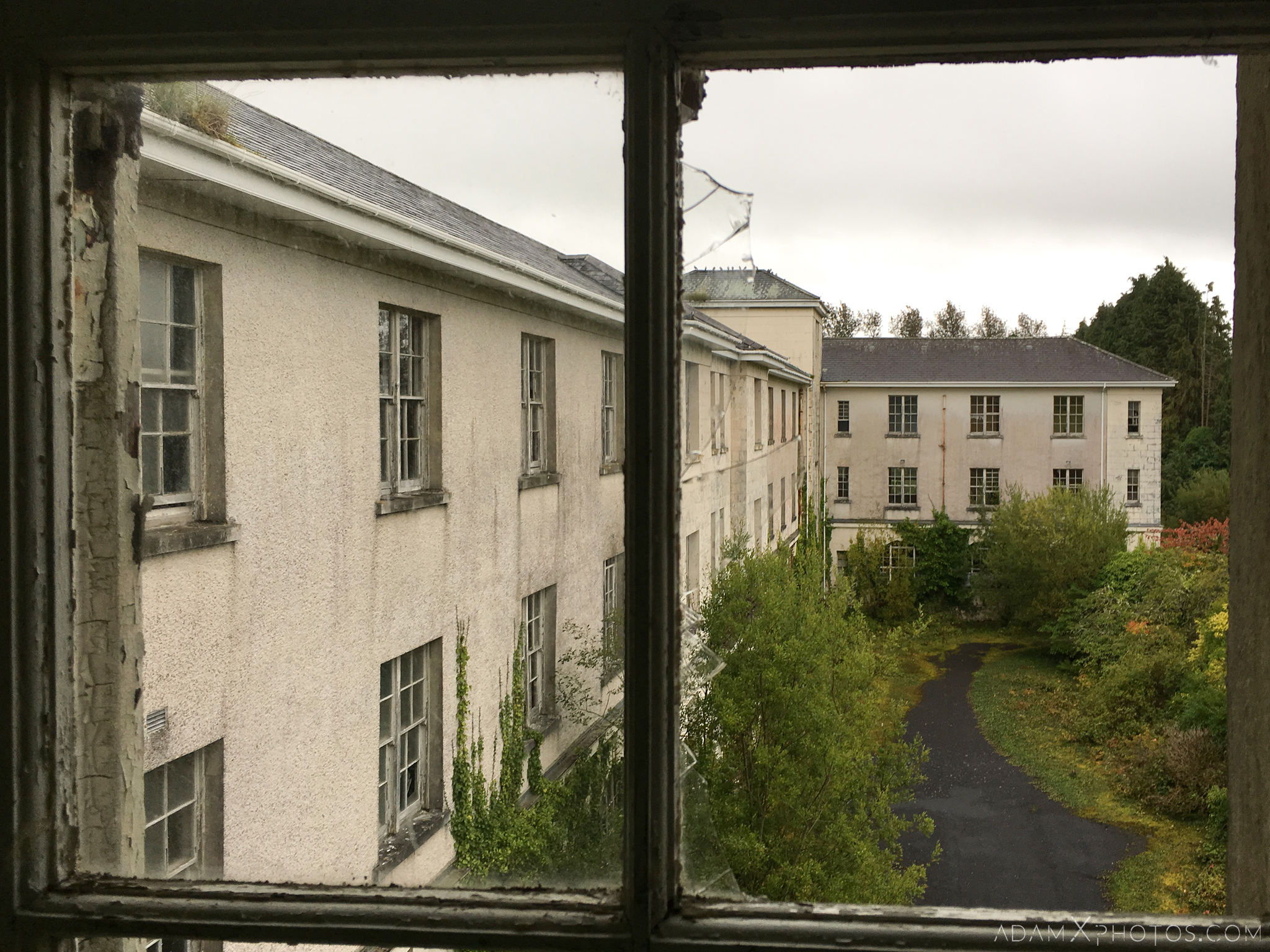 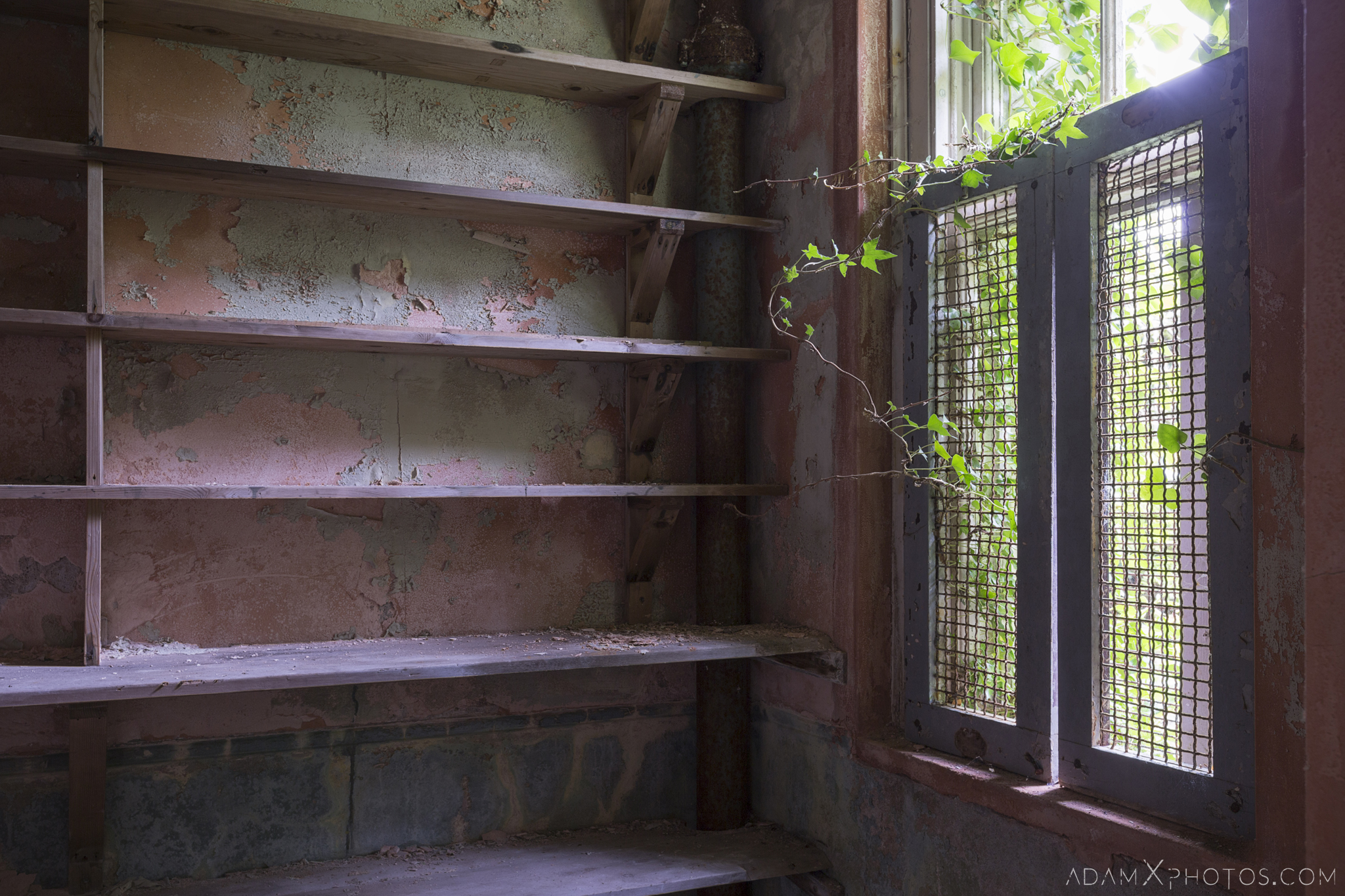 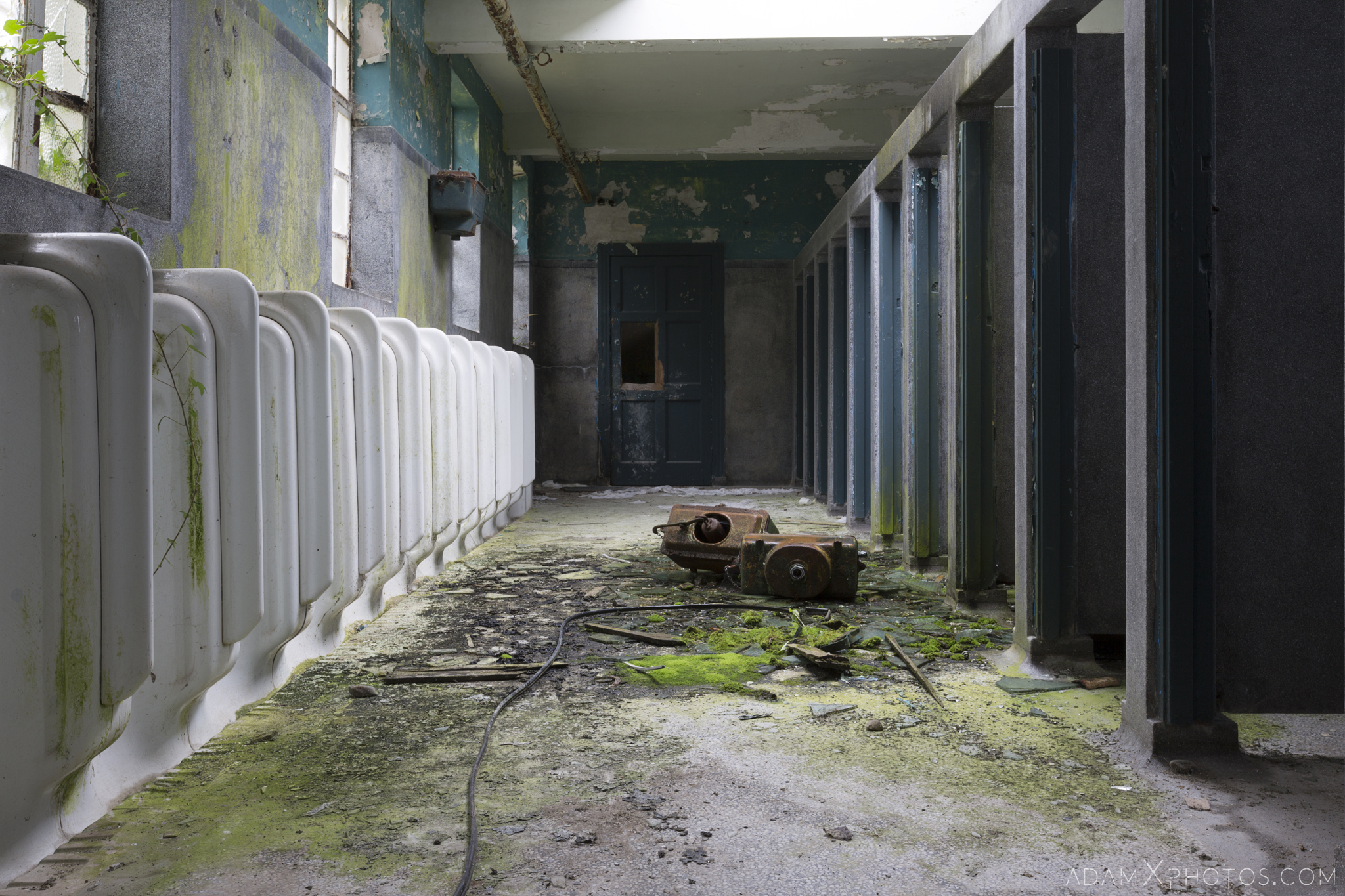 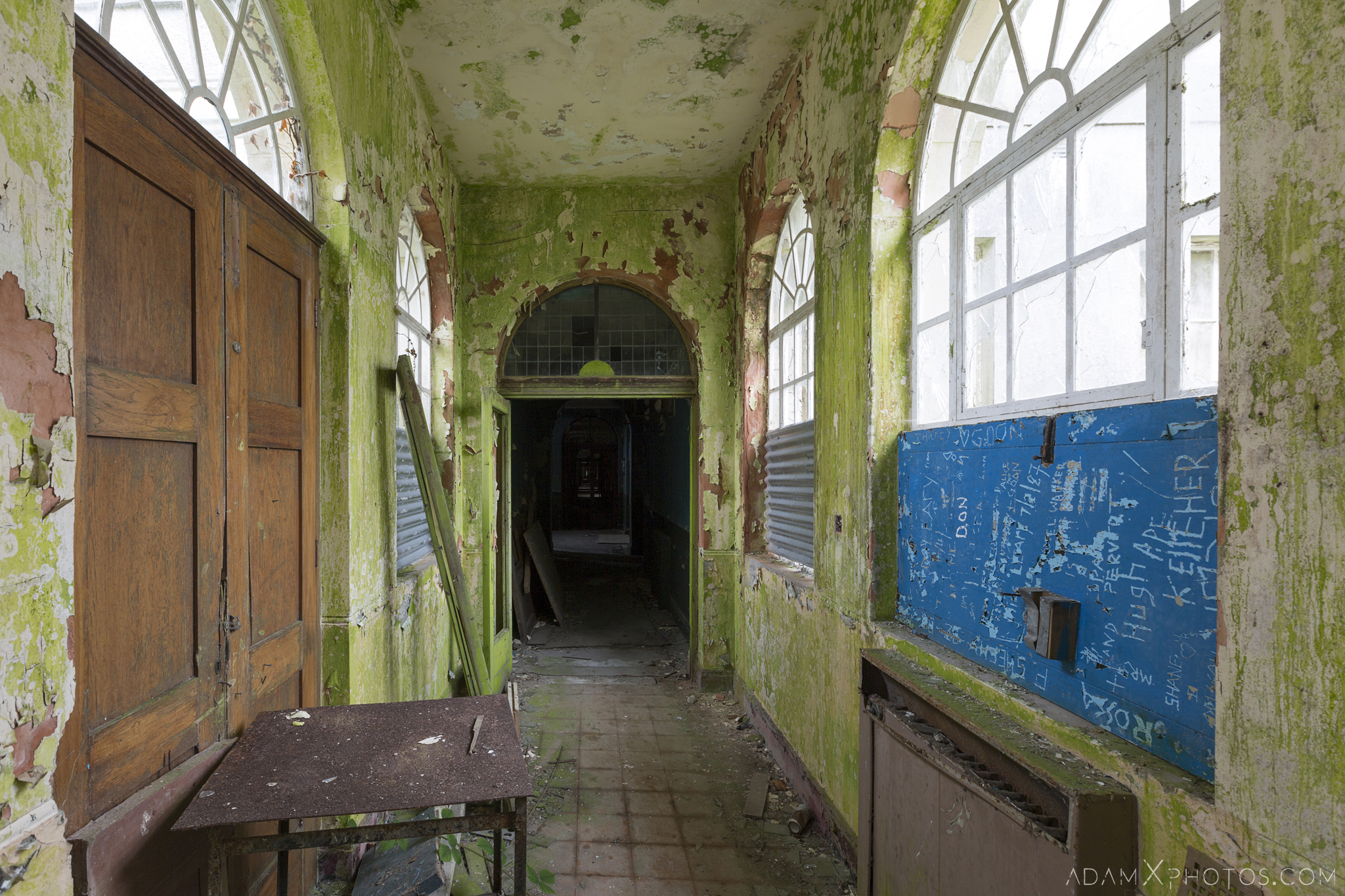 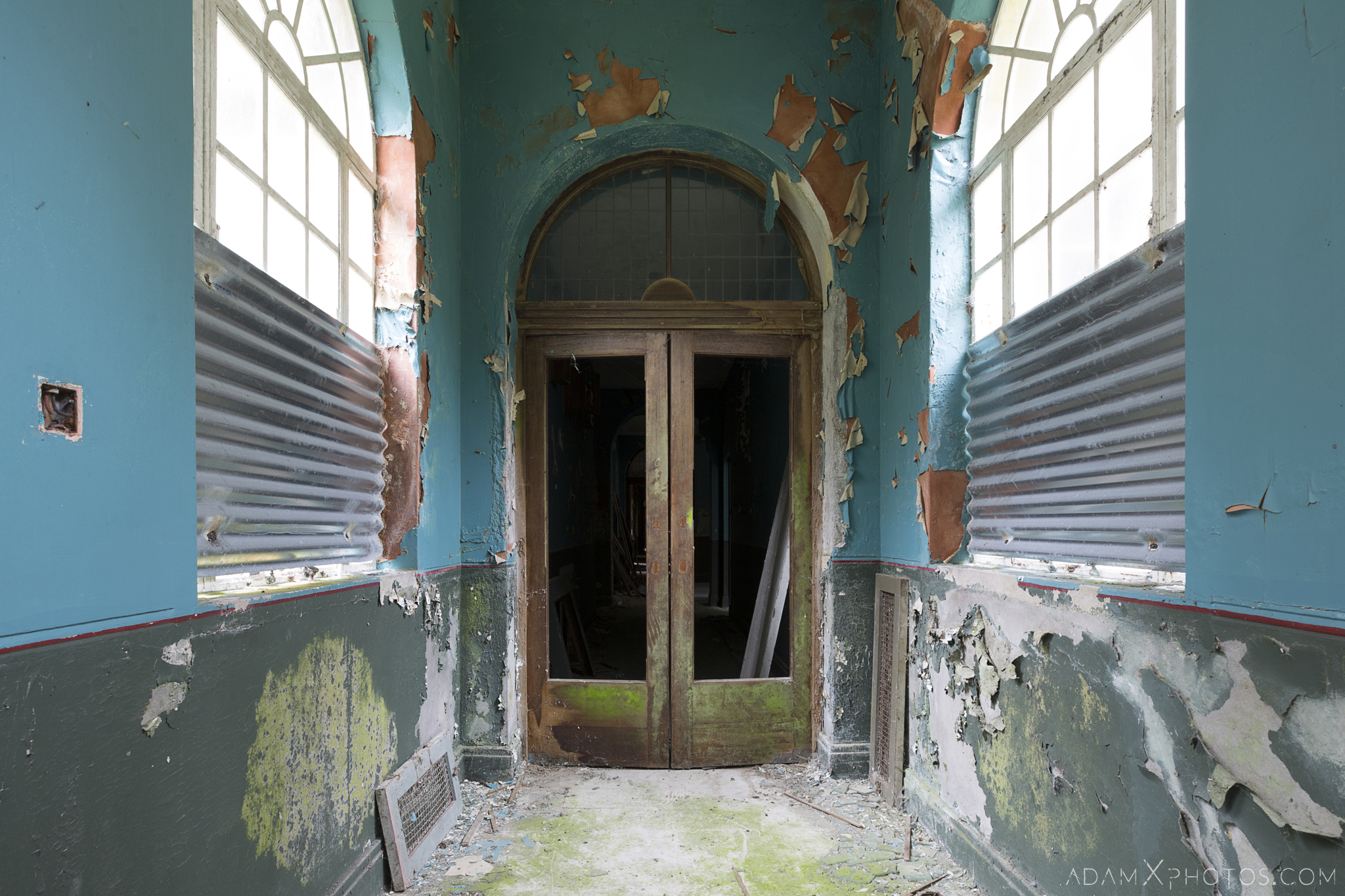 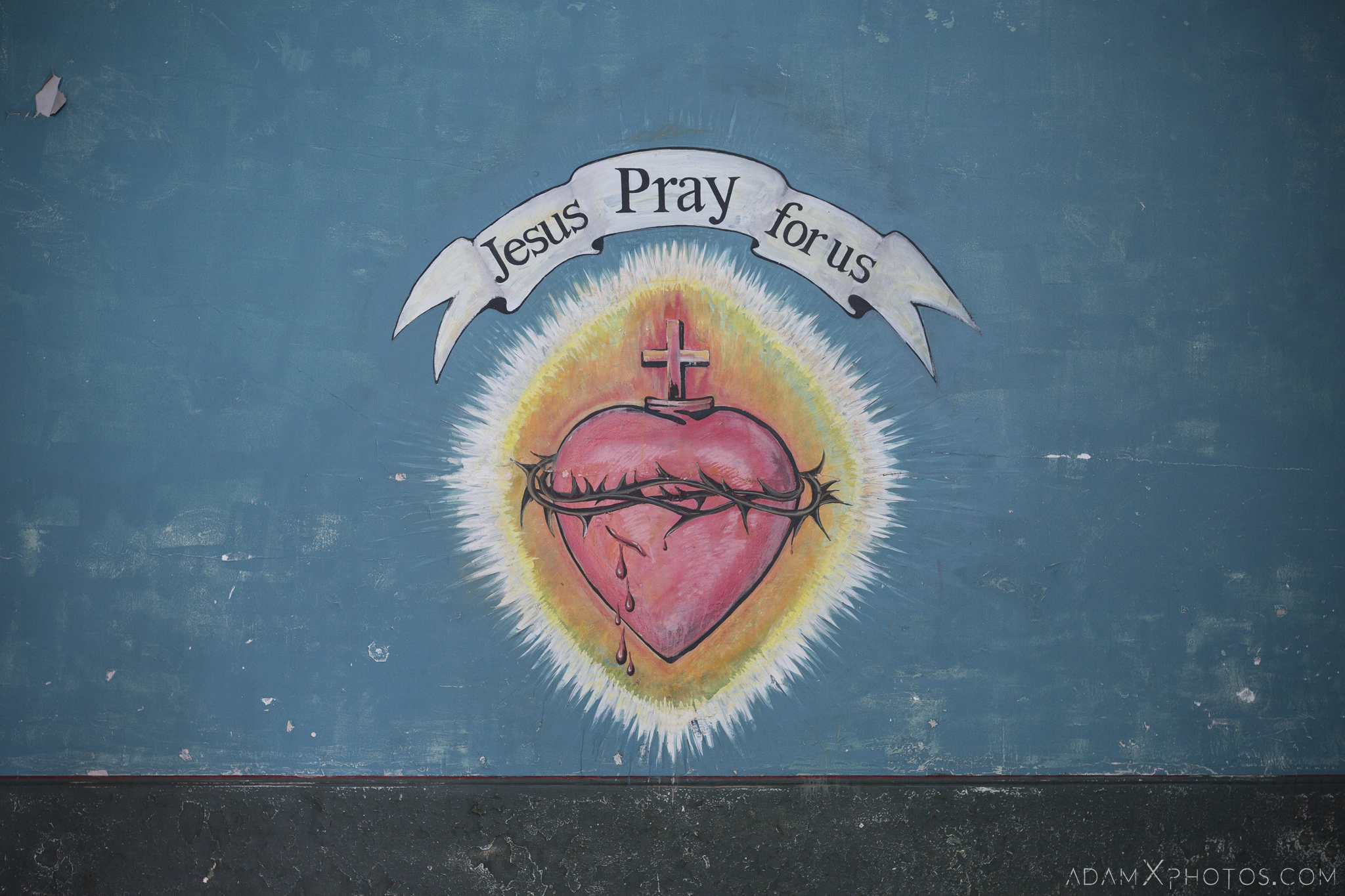 Cutting our timing very tight as always, we dashed off and made check-in for our flight home just in the nick of time.