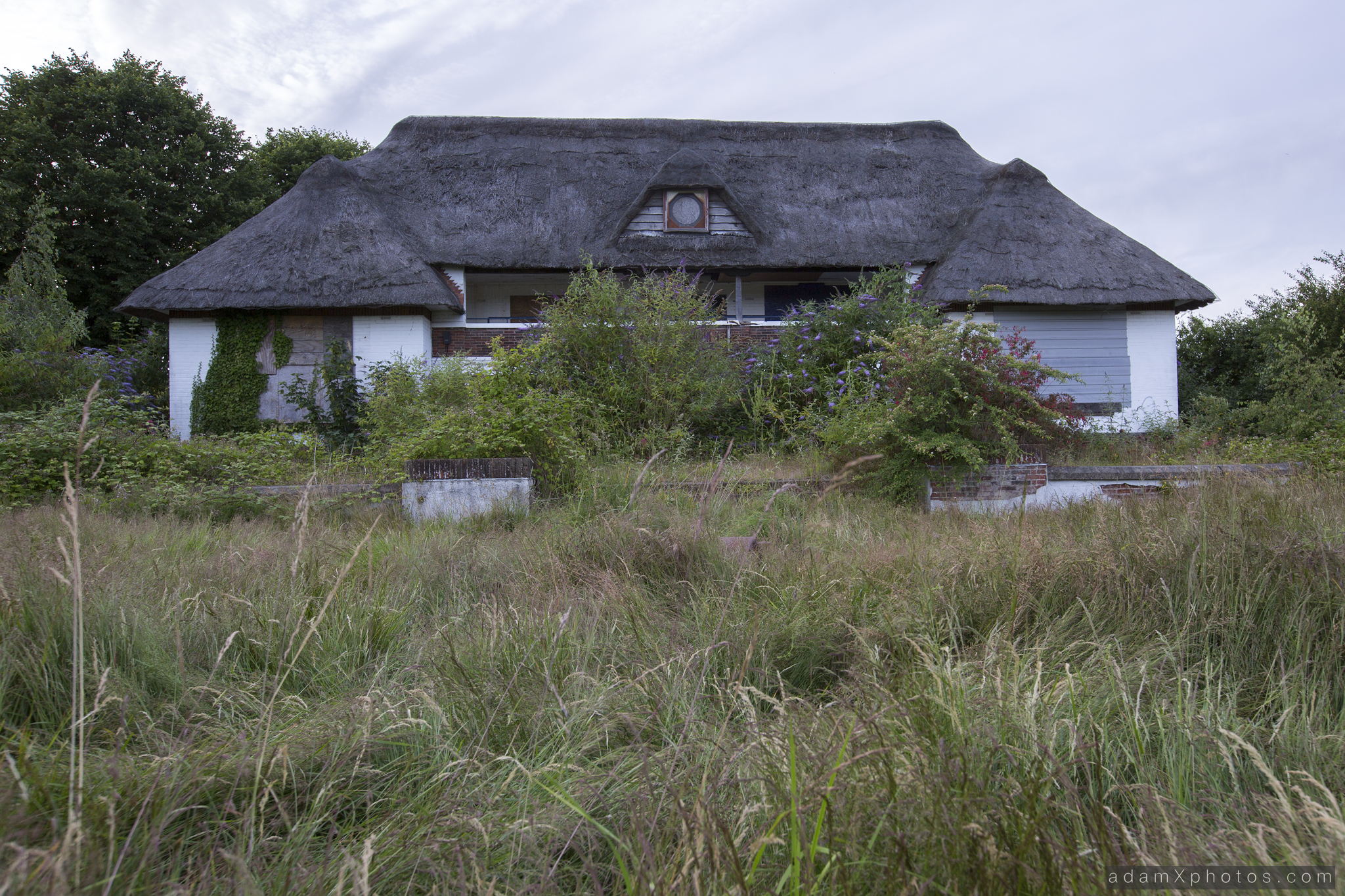 History
Lakenham cricket pavilion and grounds hosted cricket matches for over two hundred years. The ground was predominantly used by Norfolk County Cricket Club, who played over 400 Minor Counties Championship games there. The ground also hosted five first-class games between 1912 and 1986, all involving touring international sides, and 13 List A matches between 1969 and 1998.

A large crowd turned out to watch the opening of the thatched pavilion on Wednesday June 10 1936 by Russell Colman, the Lord Lieutenant of Norfolk. It replaced an older pavilion dating from the mid-19th century.

Over the years many of the greats of cricket graced the pavilion, including the likes of the Edriches, Len Hutton, Colin Cowdrey, Fred Trueman, Brian Close, and Geoffrey Boycott. In consecutive days in May 1998 Mike Atherton, who captained England in 54 tests, and sensational batsman Brian Lara appeared for Lancashire and for Warwickshire respectively in Benson & Hedges Cup matches against the Minor Counties.

The ground closed in 2007, and has lain empty and disused ever since. Plans by a private developer to demolish the pavilion and build housing on the land were vehemently and vociferously opposed by the local community, with support from the likes of Norfolk-raised Stephen Fry.

Norwich City Councillors rejected the development proposals in February 2013, but this was appealed by the developer, and following a public enquiry the Planning Inspector granted the appeal in October 2013 and gave planning permission for the site to be developed.

Our Explore
This was one of the first sites that I added to my map when I started exploring back in August 2013, but despite being just up the road from me I had never quite got around to checking it out until now. This was a spur of the moment explore in the excellent company of Urbanographer one sunny summer’s evening after work.

It was great to see the old pavilion, which is still a beautiful building externally but inevitably trashed inside as you will see. Whilst the more modern sports and social club was in an even worse state, we did enjoy the cracked decay of the old tennis courts – which was quite an apt explore as Wimbledon was in full swing at the time!

On with the photos… [as always click on an image to VIEW LARGE]. The showers have seen better days… What little remains of the bar. One of the old squash courts – pitch black so a quick bit of light painting by torch for this shot. You’ll forgive me for not labouring to get it perfect… Out onto the old tennis courts… …where I met this jolly chap. The court’s cracked and warped surface. A few more shots from the courts… …and then it was time to say goodbye to the old pavilion and head home.

Thanks for looking, play life with a straight bat, watch out for that corridor of uncertainty, and remember that it’s all about line and length… (if you aren’t a cricket fan, you’ll have no idea what I’m on about, don’t stress it).

I’ve been very busy doing the EXPLORING so haven’t had much spare time to keep on top of the REPORTING I’m afraid! As a consequence I now have a backlog of no fewer than 20 locations to edit and write about, so keep a look out for a constant stream of reports coming in the next few weeks…

There has been a problem with your Instagram Feed.
Recent Posts
Recent Comments
Meta
Have you subscribed?