History (rewritten and abridged from here and here)

The park opened in 1997 to great fanfare in a lavish ribbon-cutting ceremony attended by the great and powerful in Myanmar’s military dictatorship and even the Japanese ambassador, whose country supplied the rides. State media called the park “a recreation centre for the people”, with “world class… modern games”.

Not to be confused with the other ‘Happy World’ park in Yangon which is still in operation, this Park closed under mysterious circumstances some time around 2012-13. Some claim that the area around the nearby karaoke bars became too raucous and were closed down by the authorities after fights broke out. There was even rumour of a murder. Others state that the director of the company which ran the rides failed to show up to a meeting with government officials to renew the lease – records show that Doh Pyi Thar Enterprises Ltd went bust in 2015. With an uncertain future the Park now lies derelict and overgrown, with trees and creepers rapidly reclaiming rusting metal rollercoaster tracks, carousels and other rides in the steamy tropical climate.
Break

Although dozens of locals still live within the grounds after they lost their jobs when the Park closed and no-one moved them on, others stay clear – fearful of the stray dogs which inhabit some of the buildings, and “serpents” (snakes) lurking in the long grass.

Our Explore
The temperature was north of 33 degrees and touching 100% humidity, and I was melting before I even found a discreet access point to duck through and into the overgrown grounds.

Mrs X and I cautiously picked our way through the damp undergrowth, eyes glued to the ground on the lookout for snakes – I’m with Indiana Jones when it comes to fear of slithering serpents. Instead we were instantly besieged by mosquitos which attacked us mercilessly the second we paused for even a second. There was no time to pause to switch lenses (which wouldn’t have been a smart move anyway given the moisture content of the air), let alone deploy my tripod. Instead I ran around for perhaps 20 minutes at most, shooting handheld with just a newly-acquired Sigma 35mm prime. As a result my shots are by no means perfect, but they were the best I could manage in the circumstances. 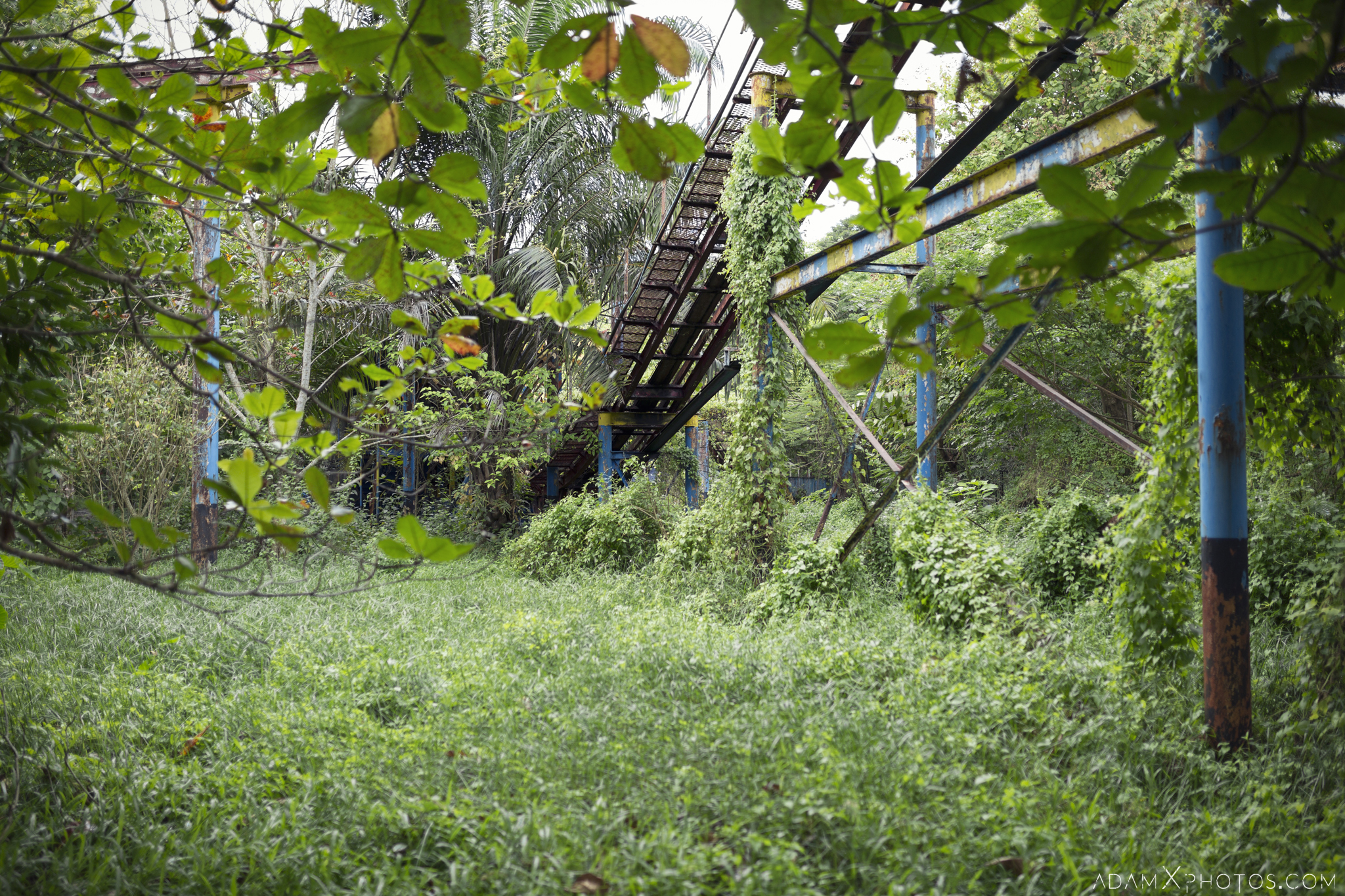 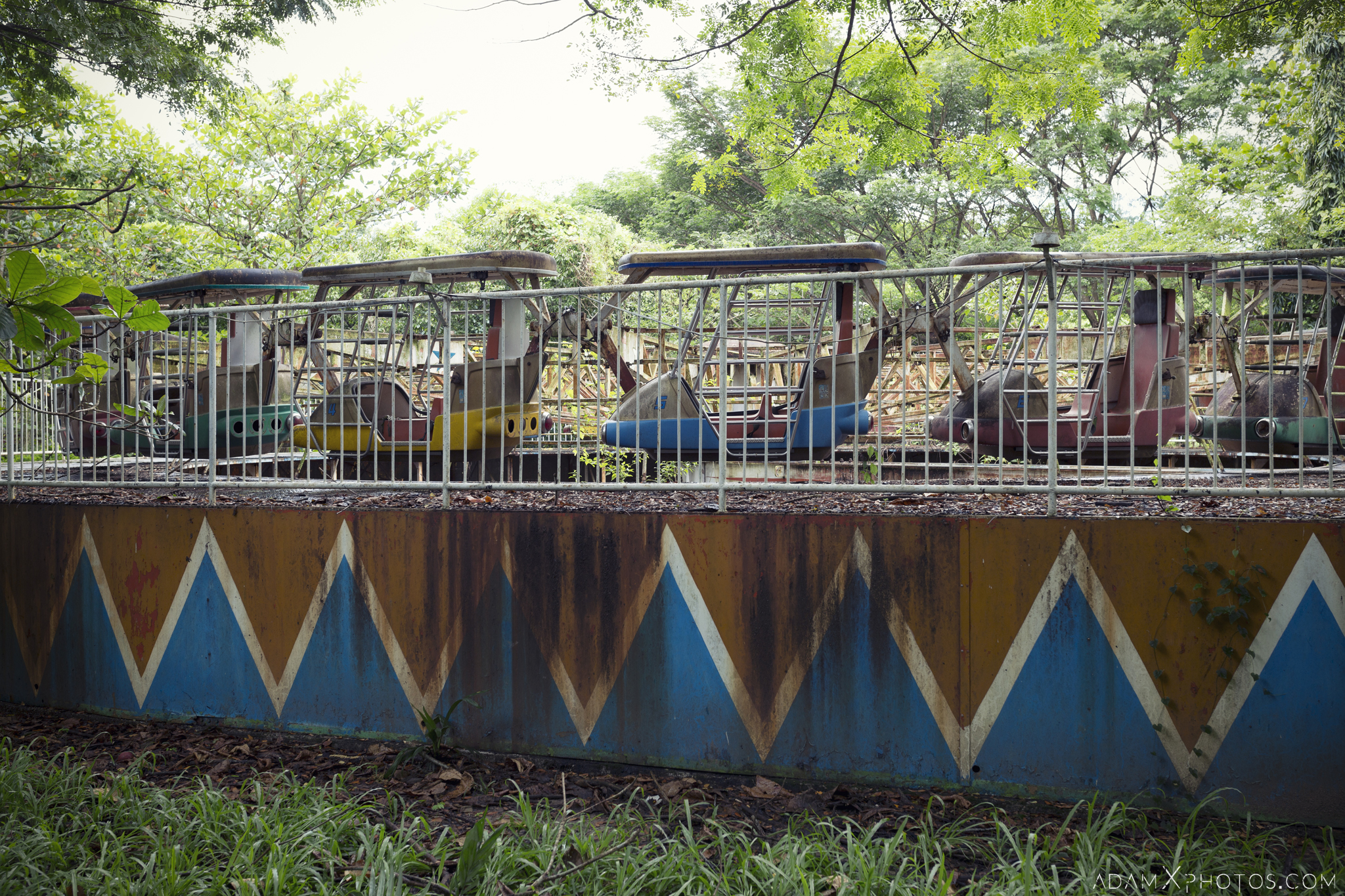 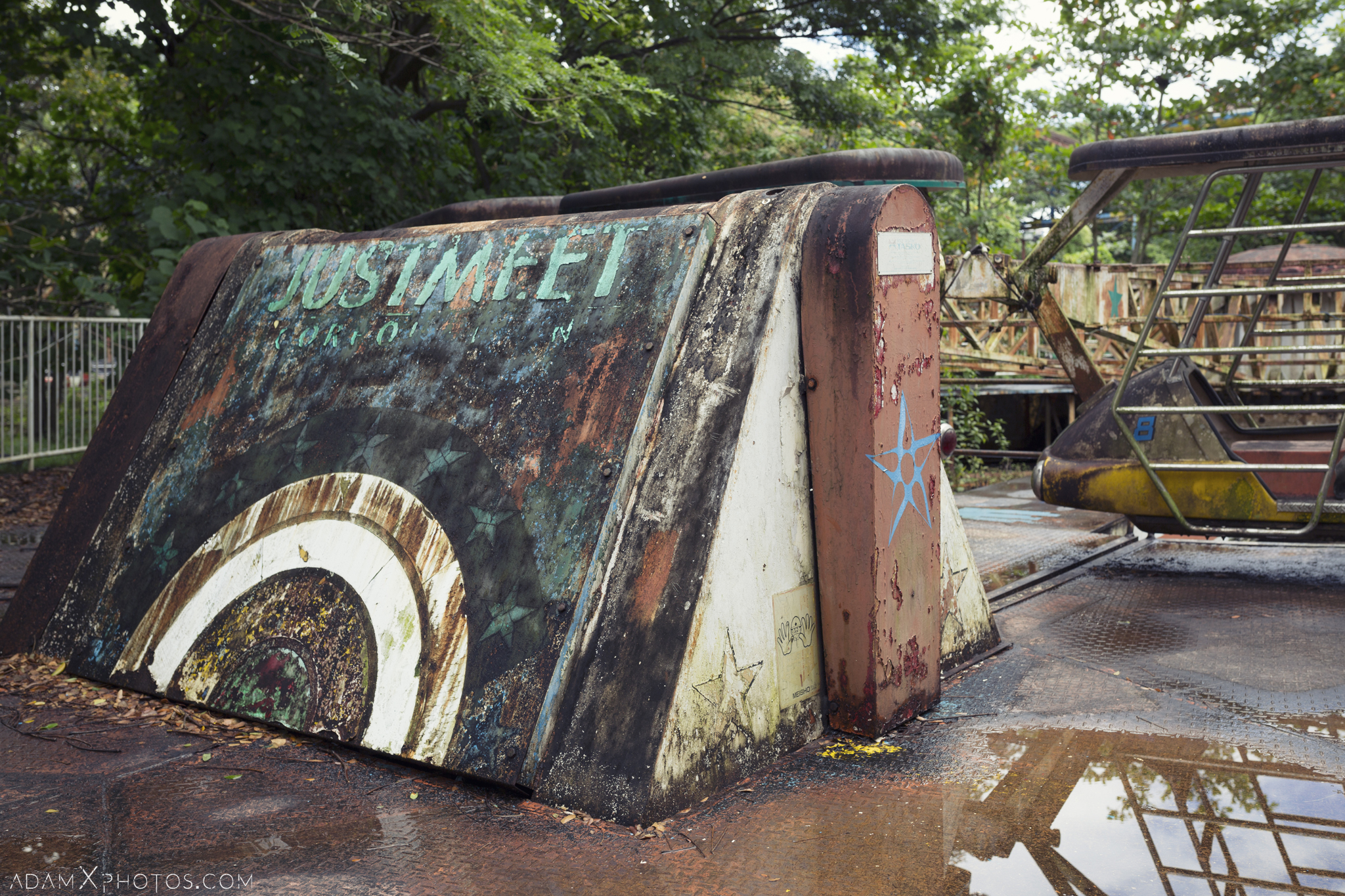 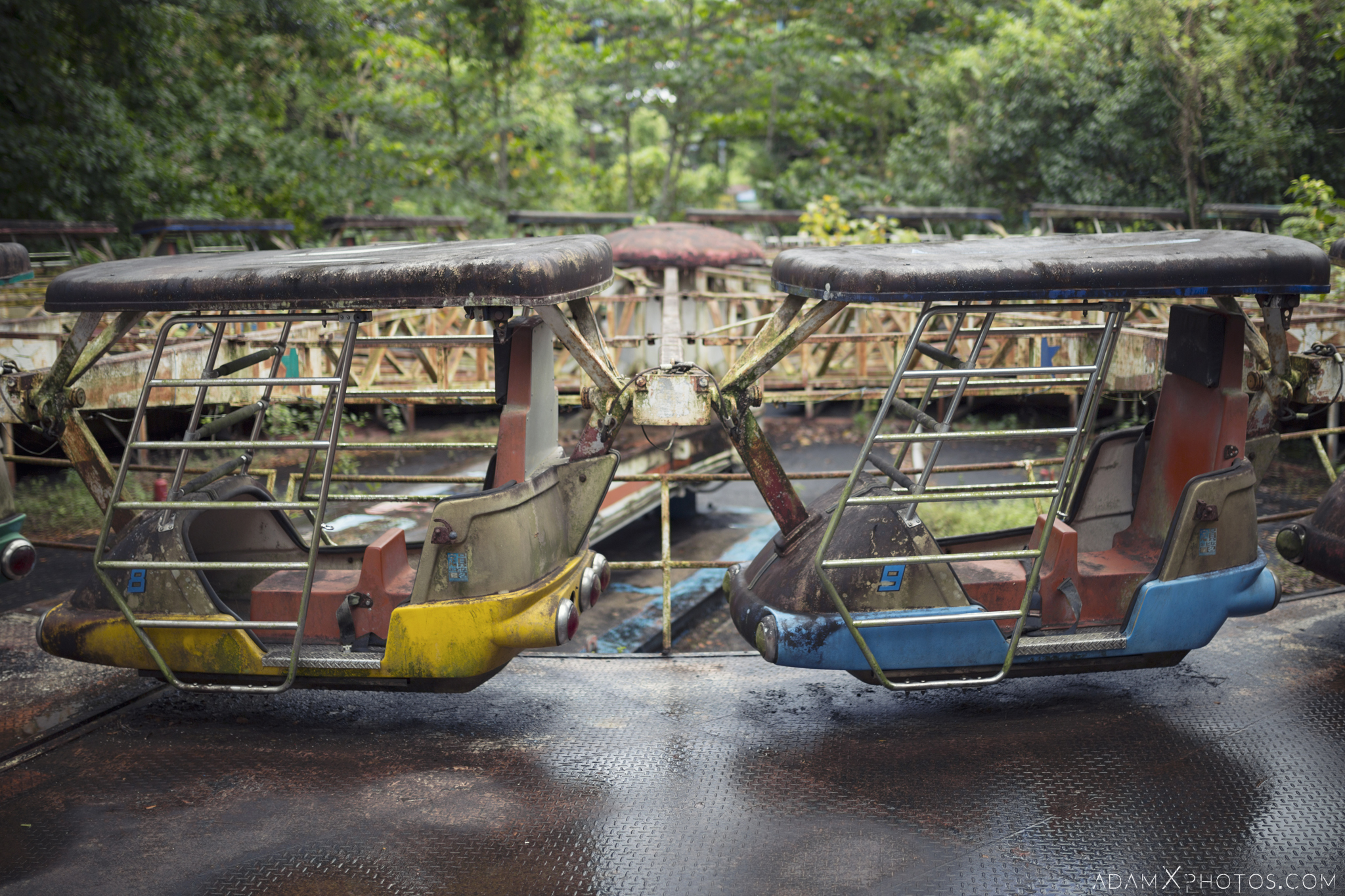 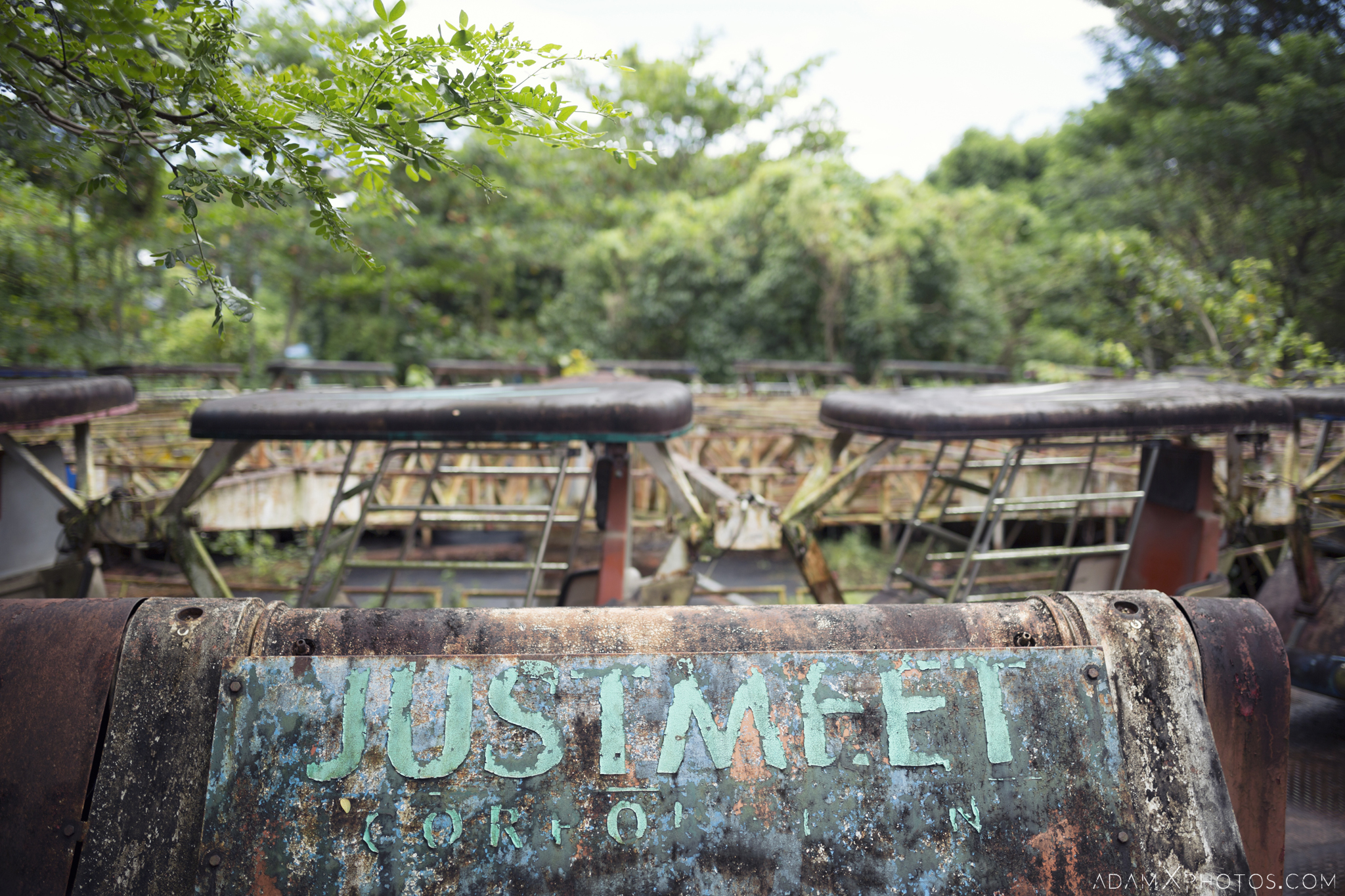 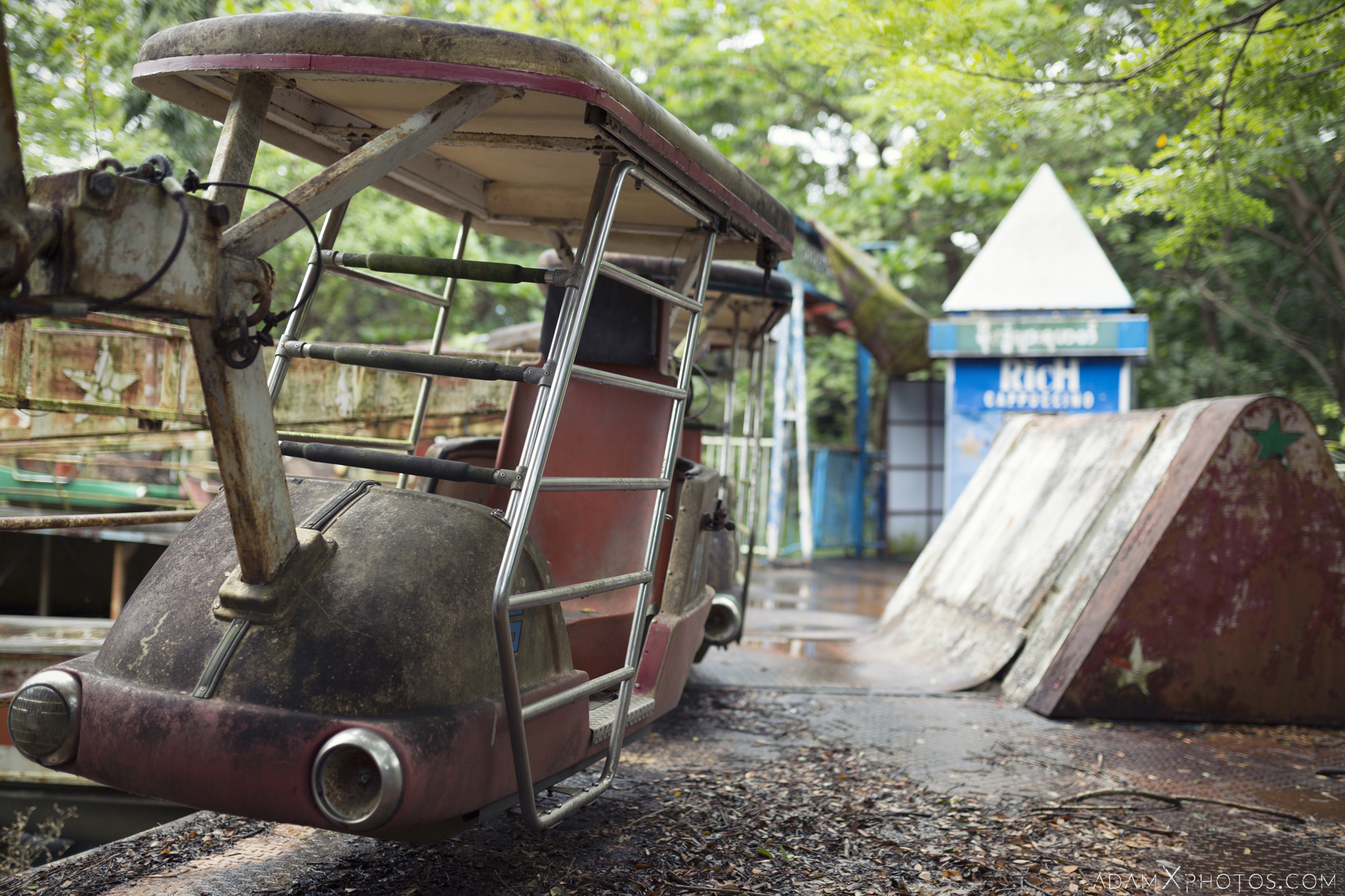 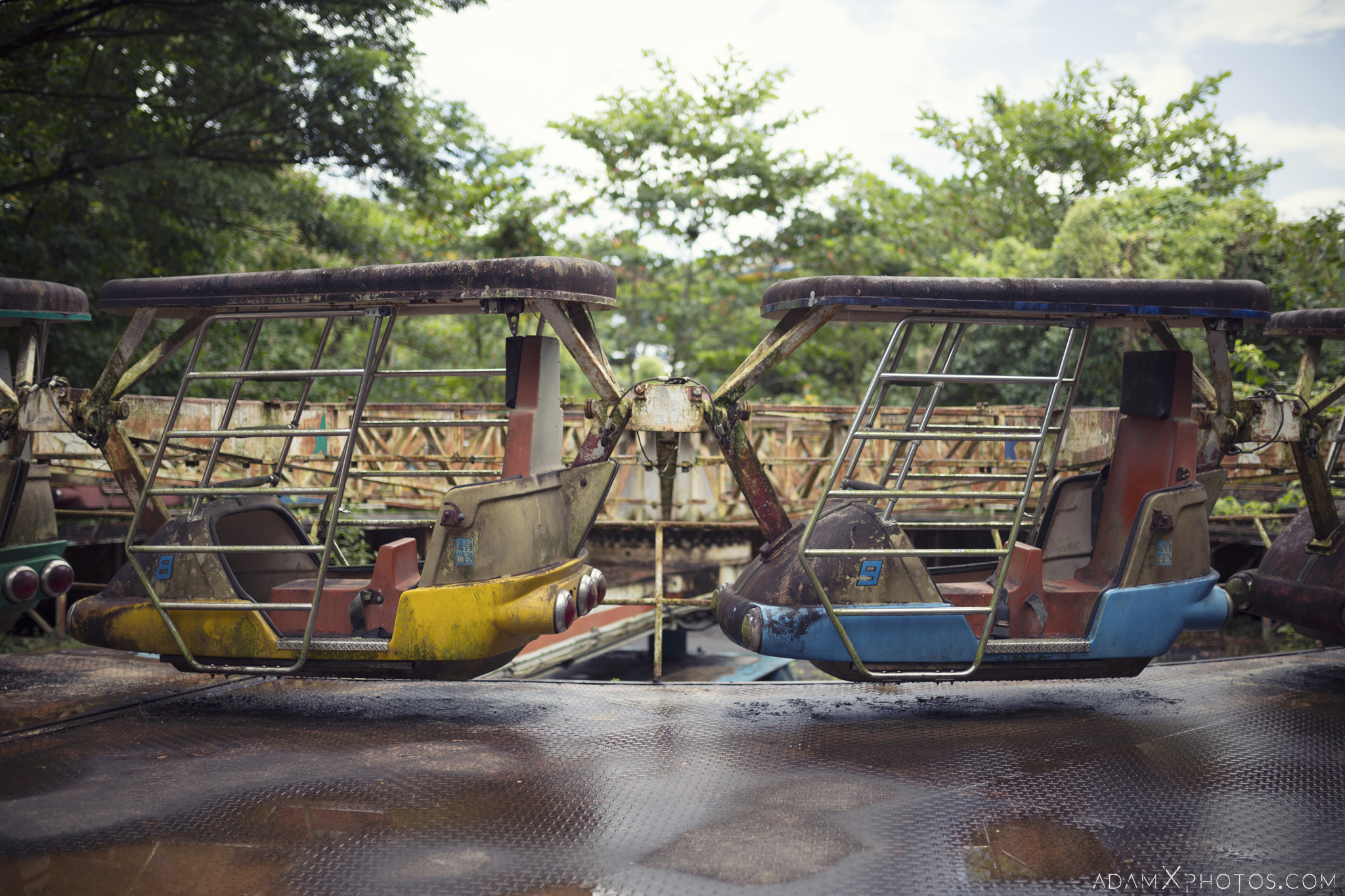 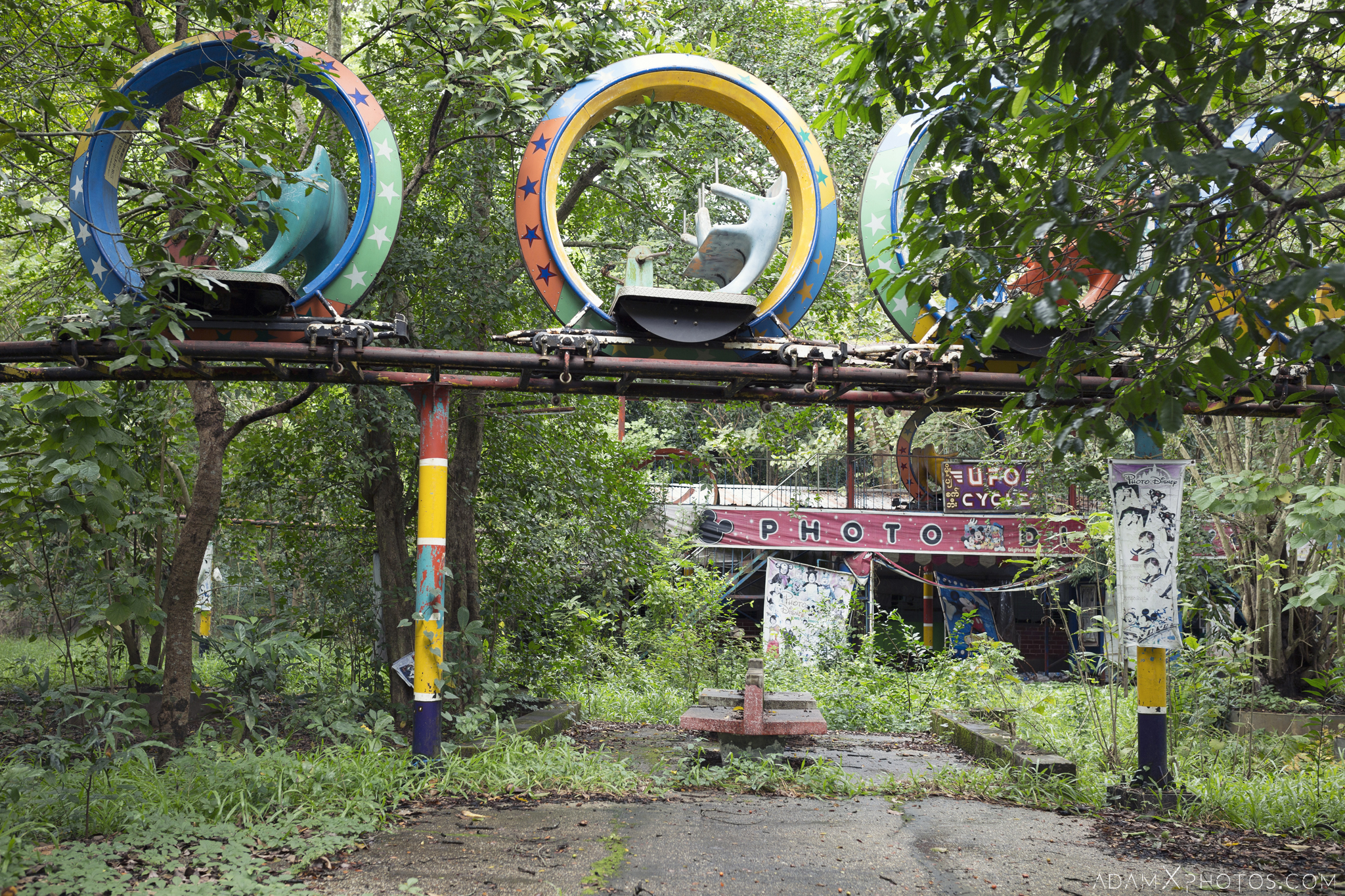 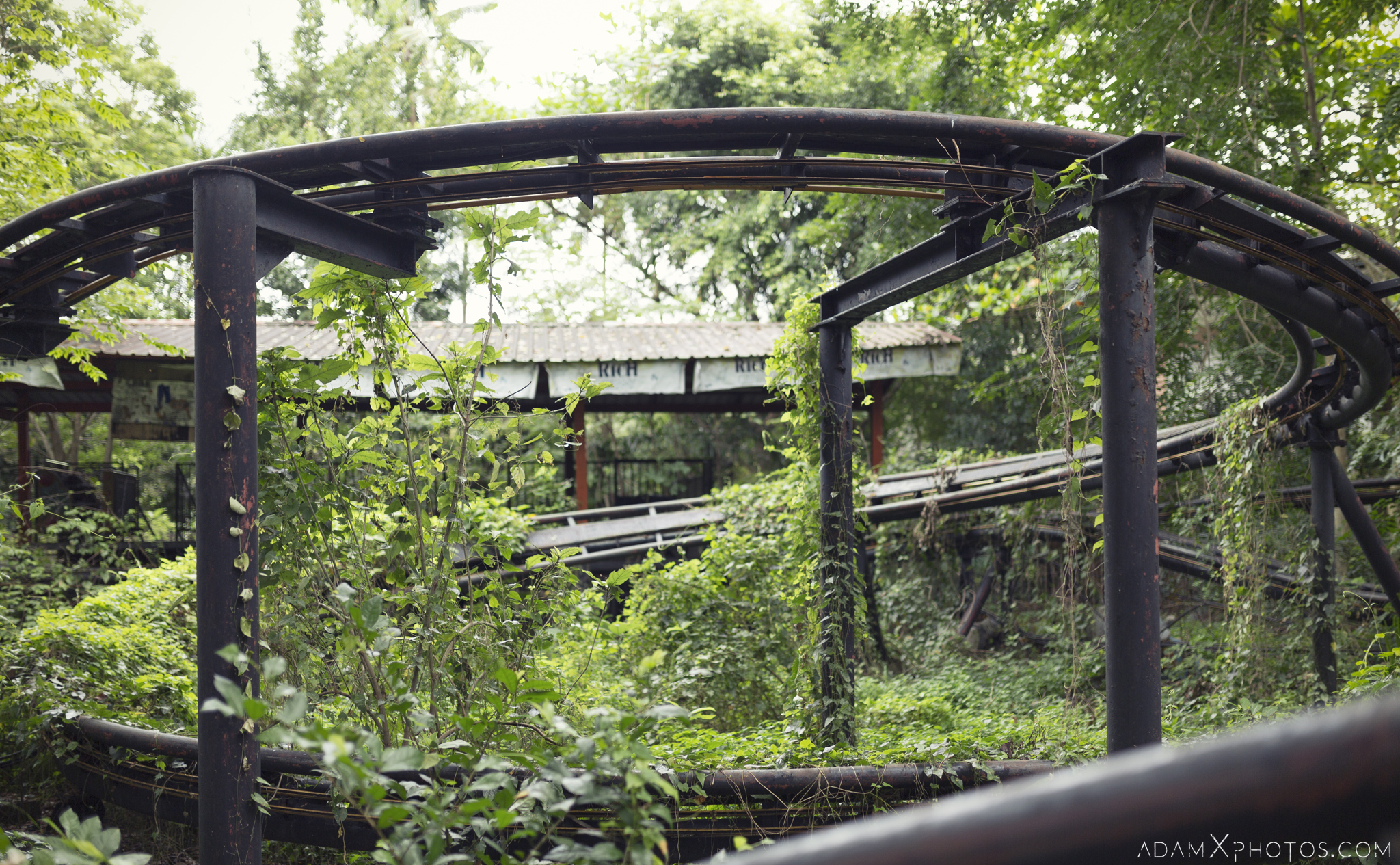 By the time we beat our hasty retreat from the mosquitos and back onto the street we were both nursing 30+ bites each, and I was so thoroughly soaked through with sweat it looked like I’d stood under a shower fully clothed. We jumped into a blissfully air conditioned taxi and headed off downtown to explore some of Yangon’s crumbling colonial era architecture… photos from there coming soon.

Thanks for sweating it out with me.
Adam X