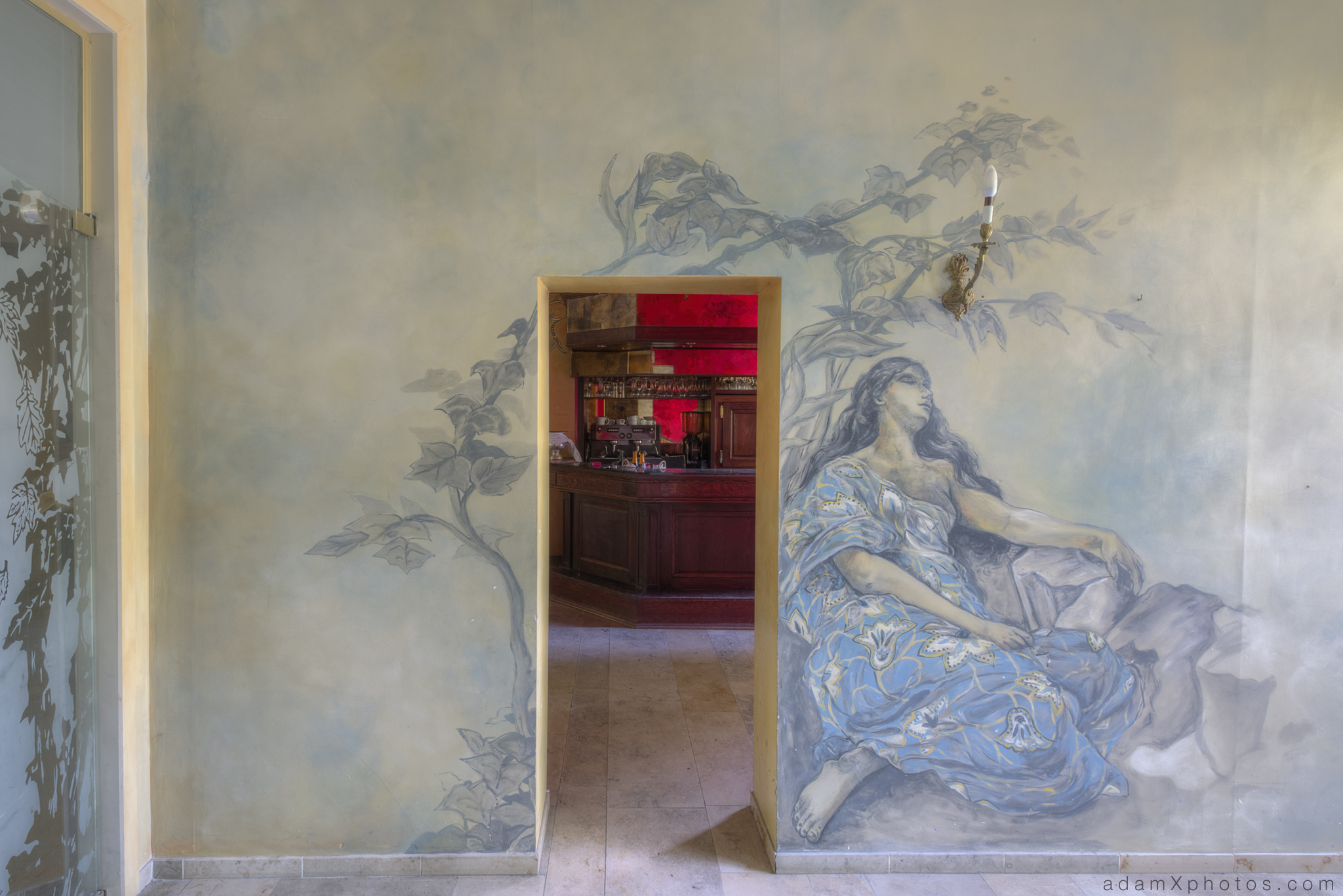 Explore #7 of the Gigawatts & Megalolz Tour.

After our pre-dawn mission to the mighty Powerplant Gigawatt we were all absolutely starving. We punched “McDonalds” into our trusty Aussie-voiced satnav Bruce, and were delighted to see that there was a maccers only a few miles away. However upon arrival at the holy golden arches we were gutted to discover that, it being a Sunday, it wasn’t open for another couple of hours. This is one of the most unacceptable traits of continental Europe – for some reason the locals don’t appear to be as wholly reliant on Monsieur Ronald as us British Euroderpers, and so seem to think it’s okay to not open until midday on a Sunday. Wrong.

Anyway, we couldn’t waste precious time sitting in a carpark for 2 hours, so had to make do with eating whatever we had kicking around in the boot of the car – bananas, flapjack and energy drink. Not ideal, but kept me going for the next few derps at least….

…and so before long we arrived at our next target for the weekend – Hotel Allegria.

History
There isn’t much history to this place online. The hotel was located close to a train station on the periphery of Brussels. However when the station closed it appears that business also dried up and the hotel closed within the past year or so.

Our Explore
Our entrance was a memorable one – we had scouted around the back of the property when we saw someone inside. They immediately started coming towards us, gesticulating. Thinking it was the owner (there were signs of recent work at the hotel, with beds and other items apparently freshly stacked outside) we were just about to leg it when we realised that it was actually just another group of explorers! We were soon inside and making our introductions – I had already seen a lot of Kevin Vancolen‘s work, so it was good to meet you in person mate. 🙂

I had seen some pretty interesting shots from this place, but sadly it was immediately apparent upon our entry that the hotel had recently had most of its contents cleared out. We therefore only took a few quick shots before heading off to our next location.

One of the nearly empty bedrooms. This was the only derp that I’ve explored so far which had spotless toilets, running water, and fresh loo roll – which we all took advantage of!

This funky bath was a small highlight…

…and of course a group shot had to be done!
This photo is by Darren of Desolate Nation and is used with his kind permission.

Down in the basement.

“The Lady of Allegria” – painting in the hotel lobby, looking through to the bar area.

…and a quick shot of the rear patio area.

Thanks for popping by – my next report is following very soon.