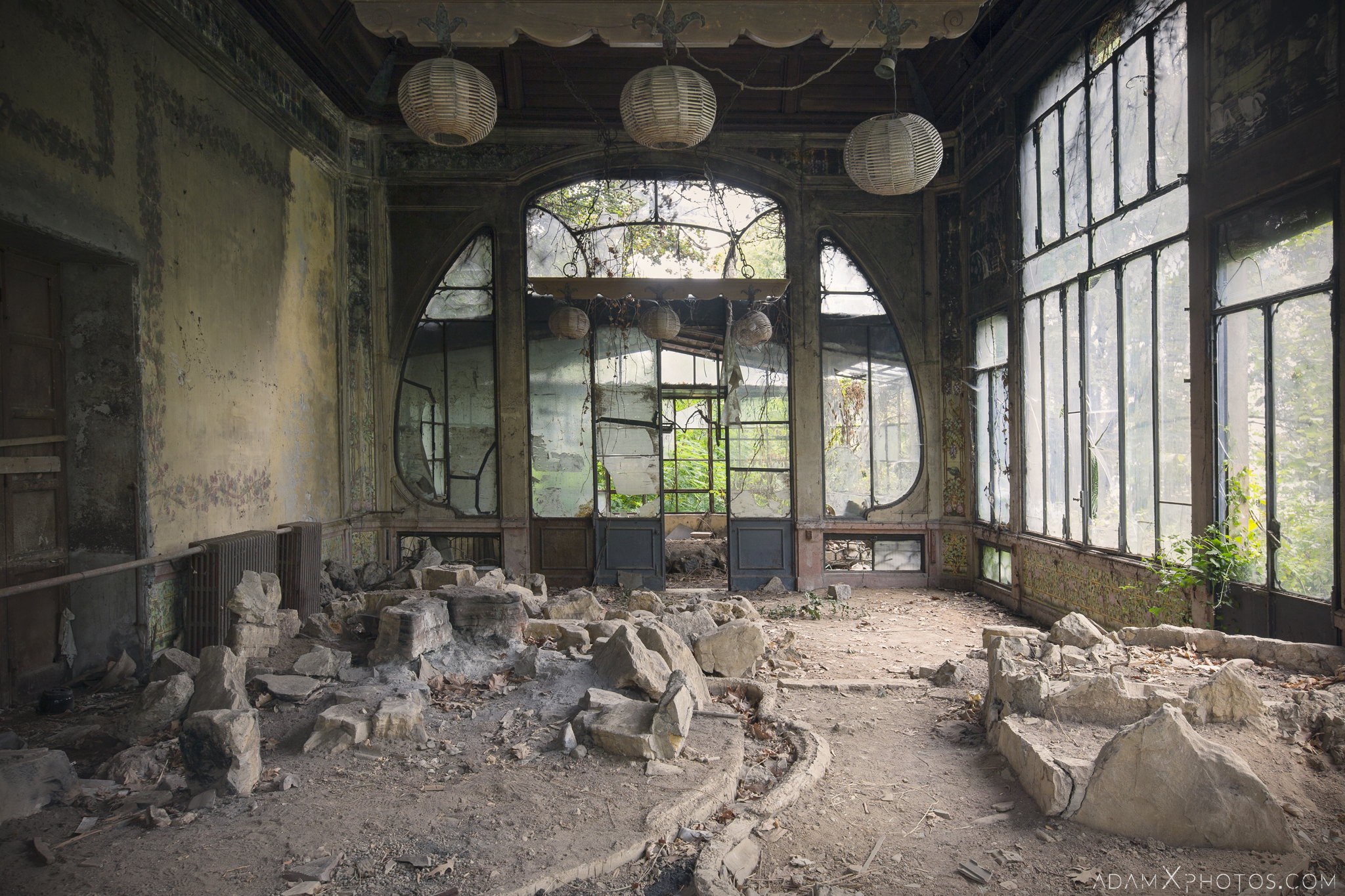 On the final morning of our trip we managed to squeeze a couple of quick explores in before heading to the airport. The first was this abandoned villa with a unique and beautiful outbuilding…

History
This villa was owned by the Pesenti family, which in 1864 founded what later became the sector-leading Italcementi producer of cement and other construction aggregates.

By the 1920s the company had grown to a 12-plant and 1500-employee group producing 200+ tons of cement annually. Stock market flotation followed, and a phase of rapid acquisitions of other global manufacturers during the 1990s made it the largest cement producer in the world at that time.
.
However, global competition within the sector remained fierce, and by 2015 Italcementi was the fifth largest global producer. Construction group Heidelberg Cement (the world’s fourth largest cement producer) agreed to buy a 45% stake in the company for $1.85 billion from the Pesenti family through the family’s holding group, Italmobiliare, thus creating the world’s second largest cement producer. As part of the deal the Pesenti family received a 5% stake in the newly formed group. The acquisition led to 400 lay-offs of Italcementi employees in Italy. The villa appears to have been abandoned some point around or prior to such corporate restructuring and local closures.

Our Explore
This was a very enjoyable and relaxed explore, with some great variety in the textures and colours of the villa itself and the stunning orangery/summerhouse in its grounds.

As always, click on any photo to launch slideshow viewer 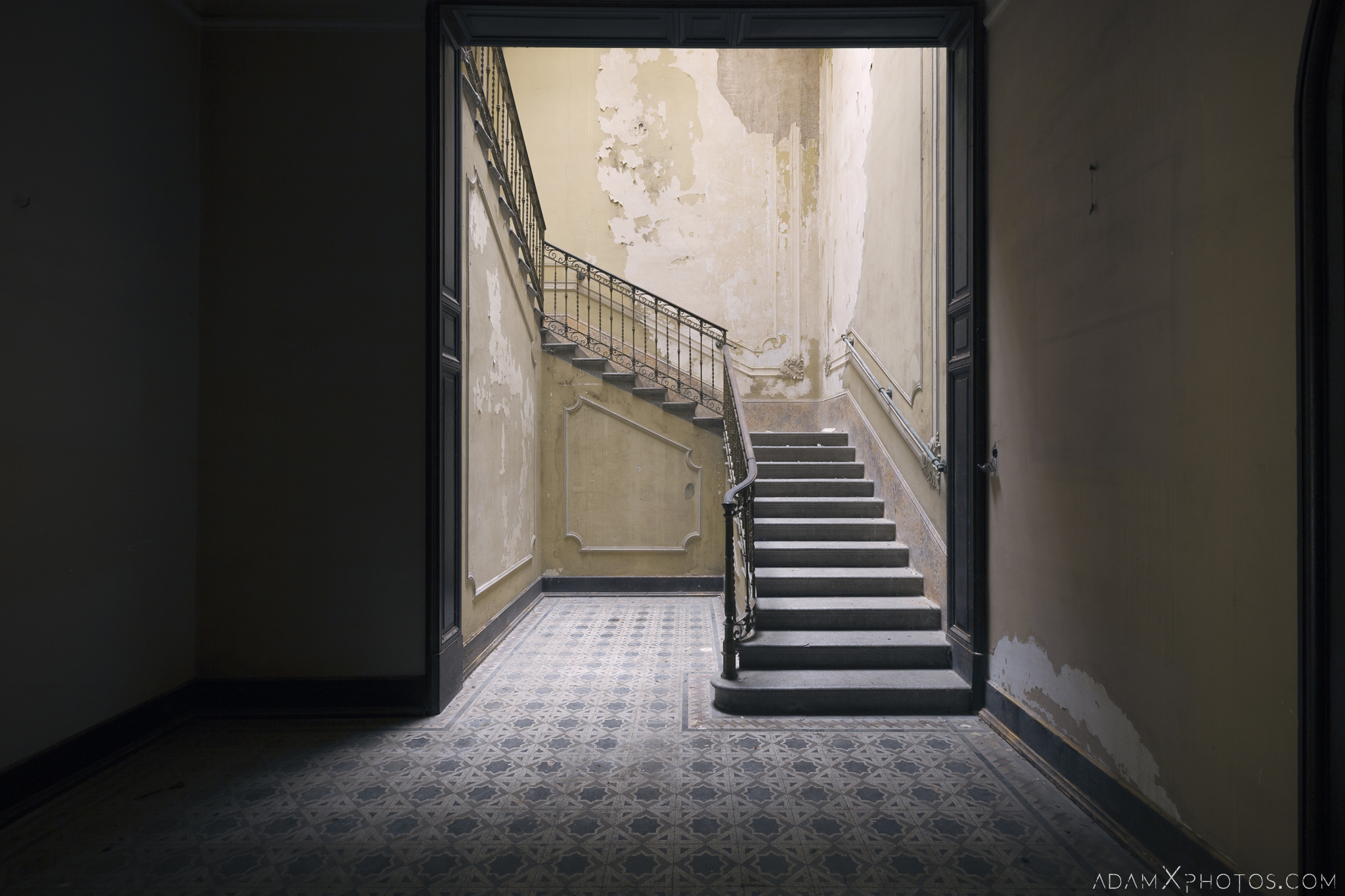 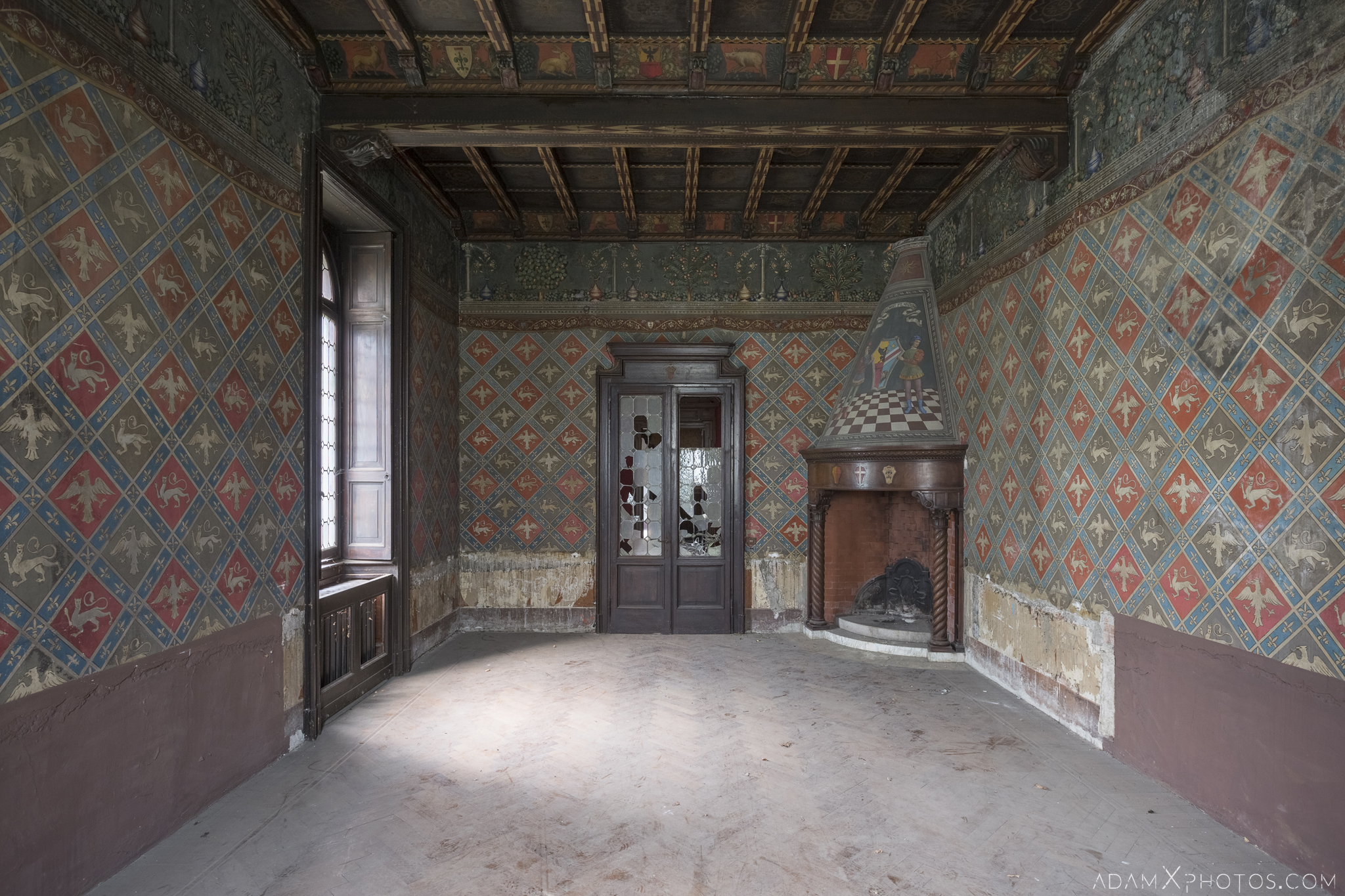 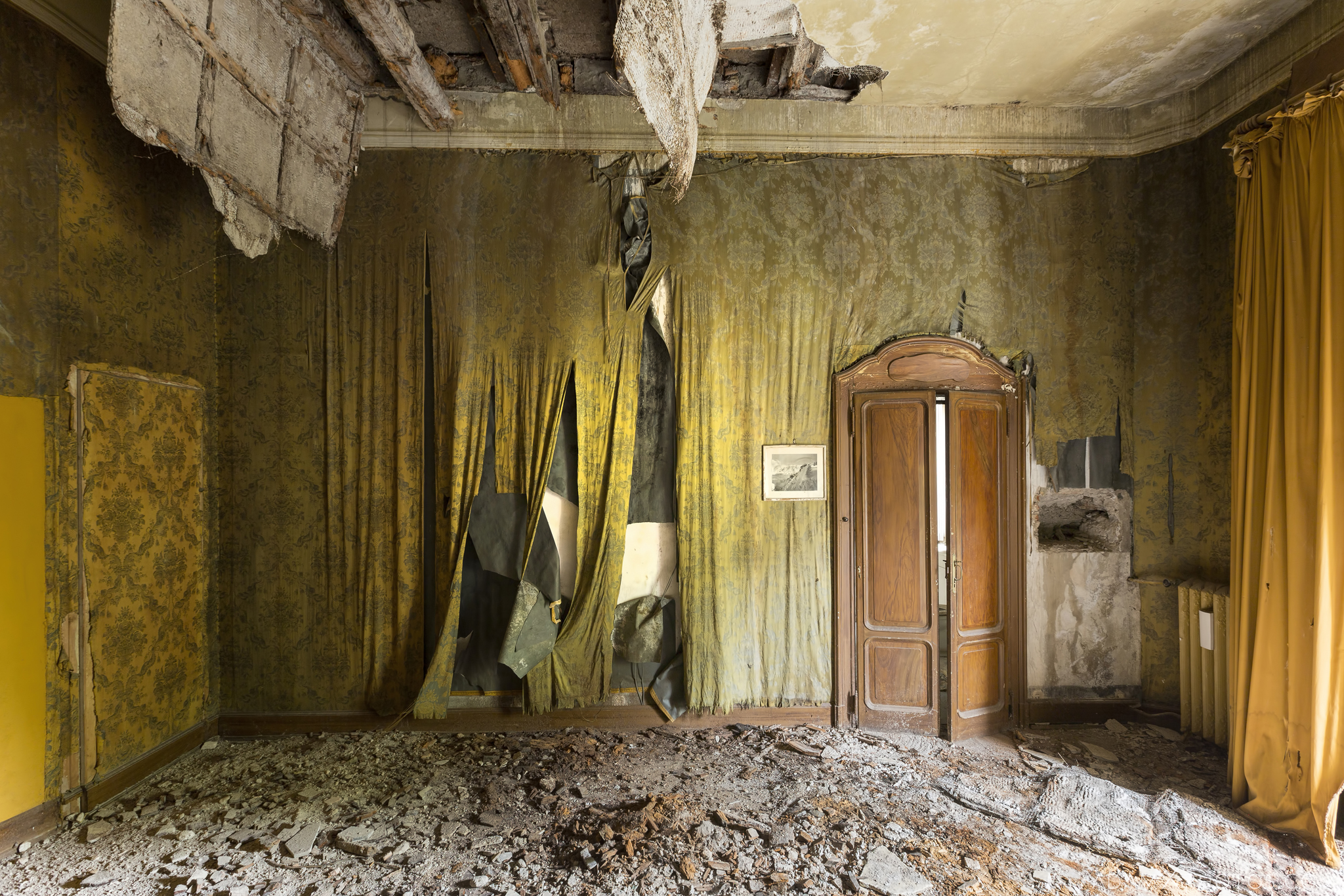 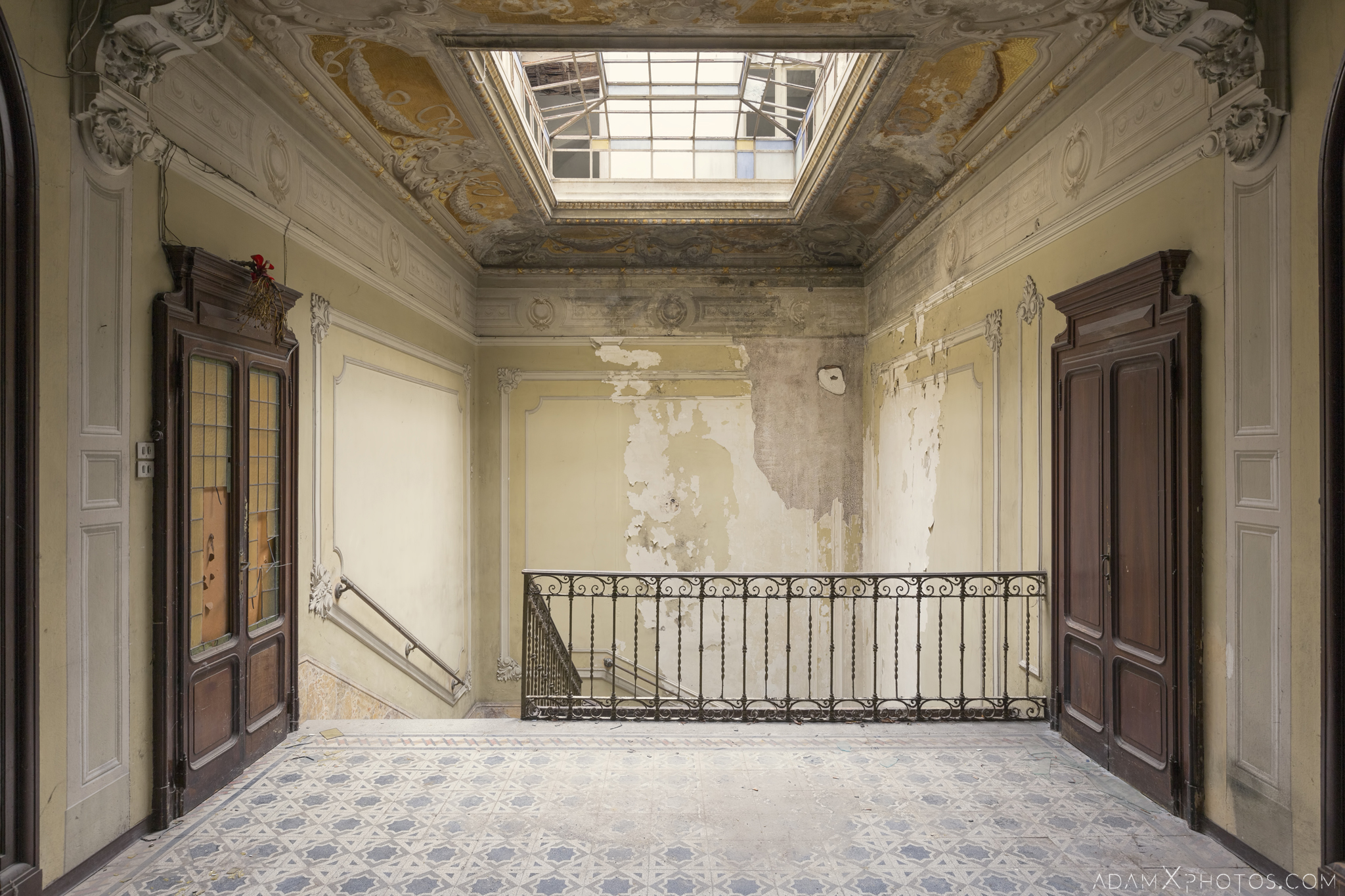 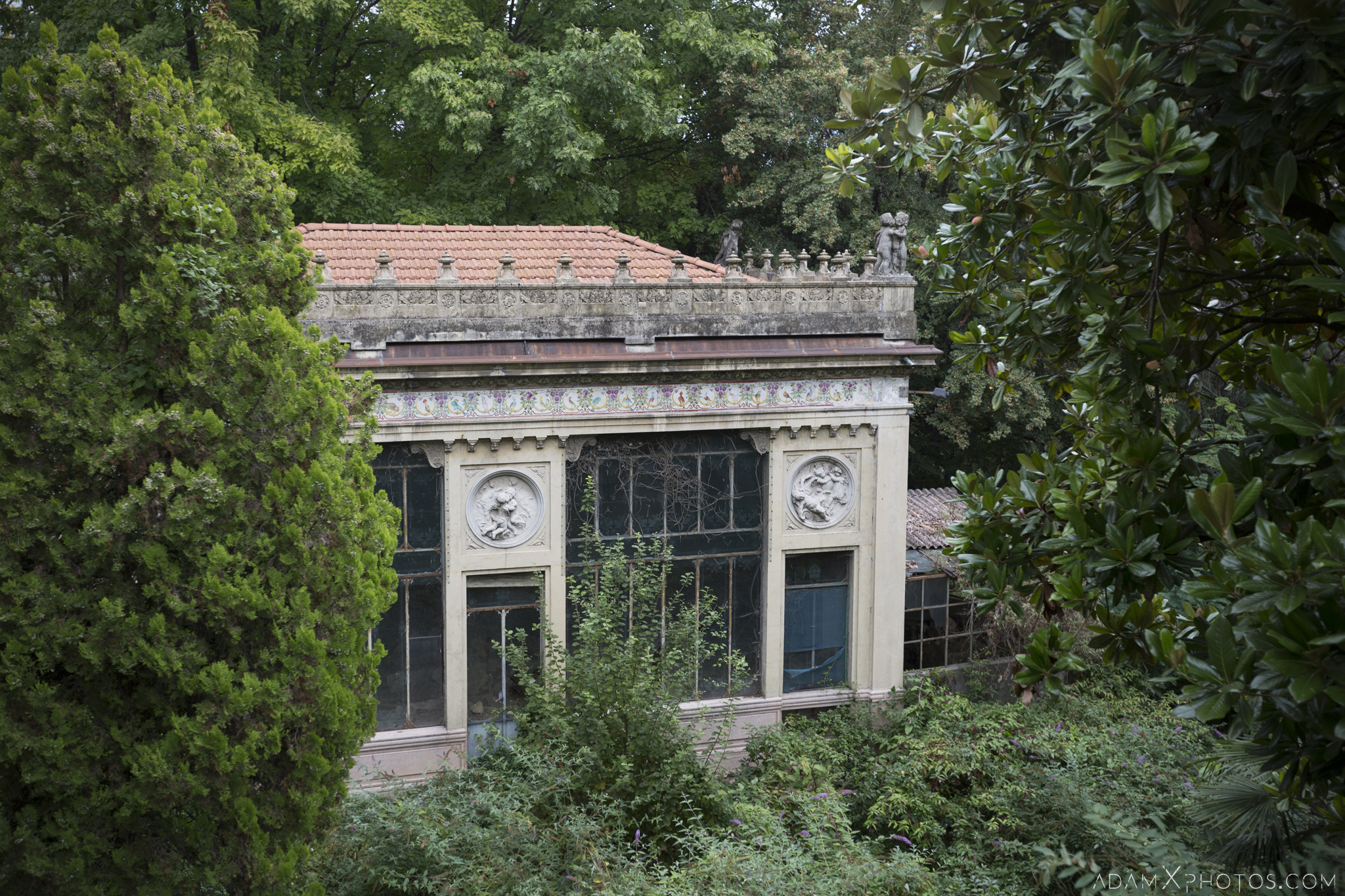 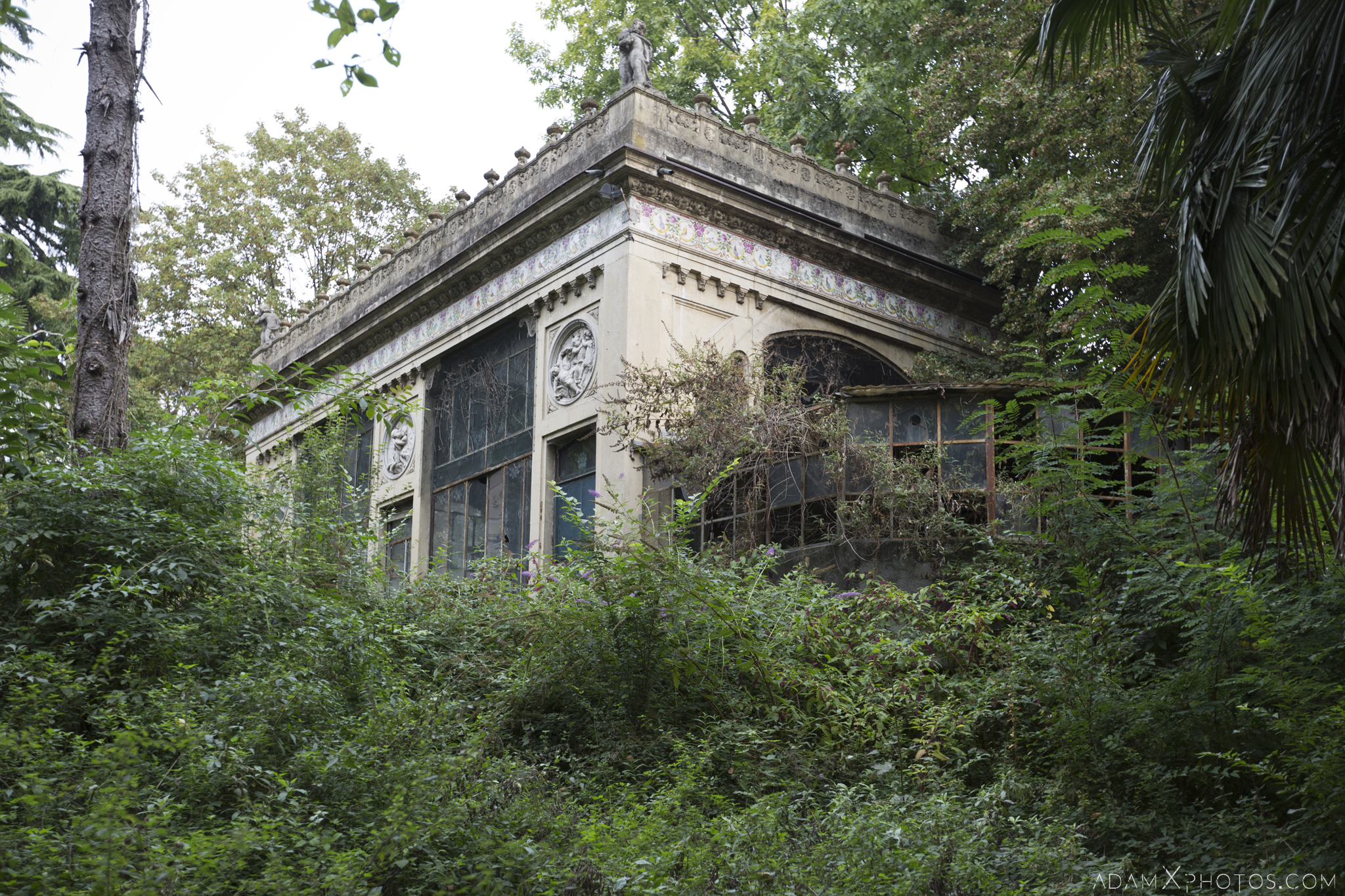 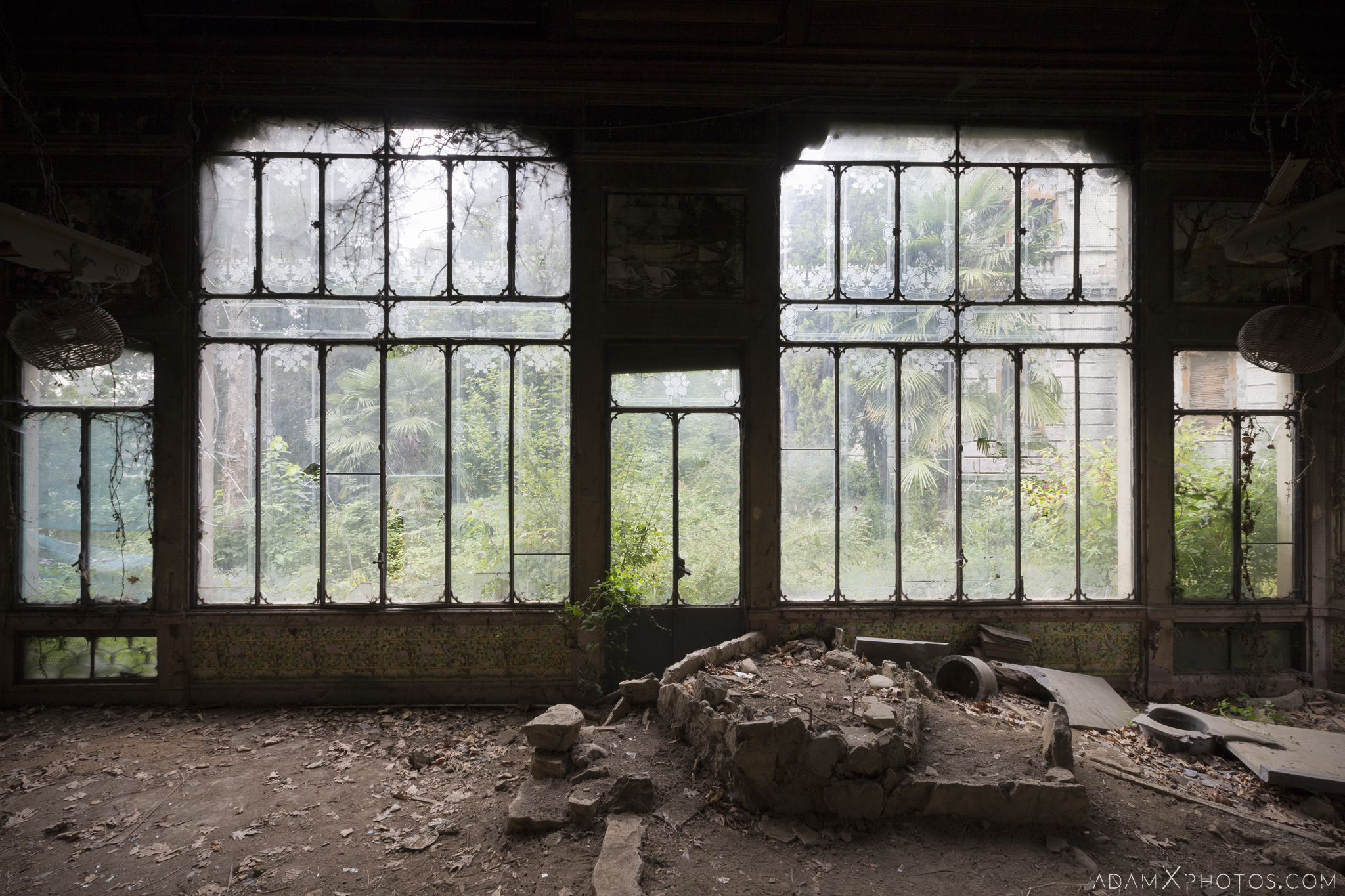 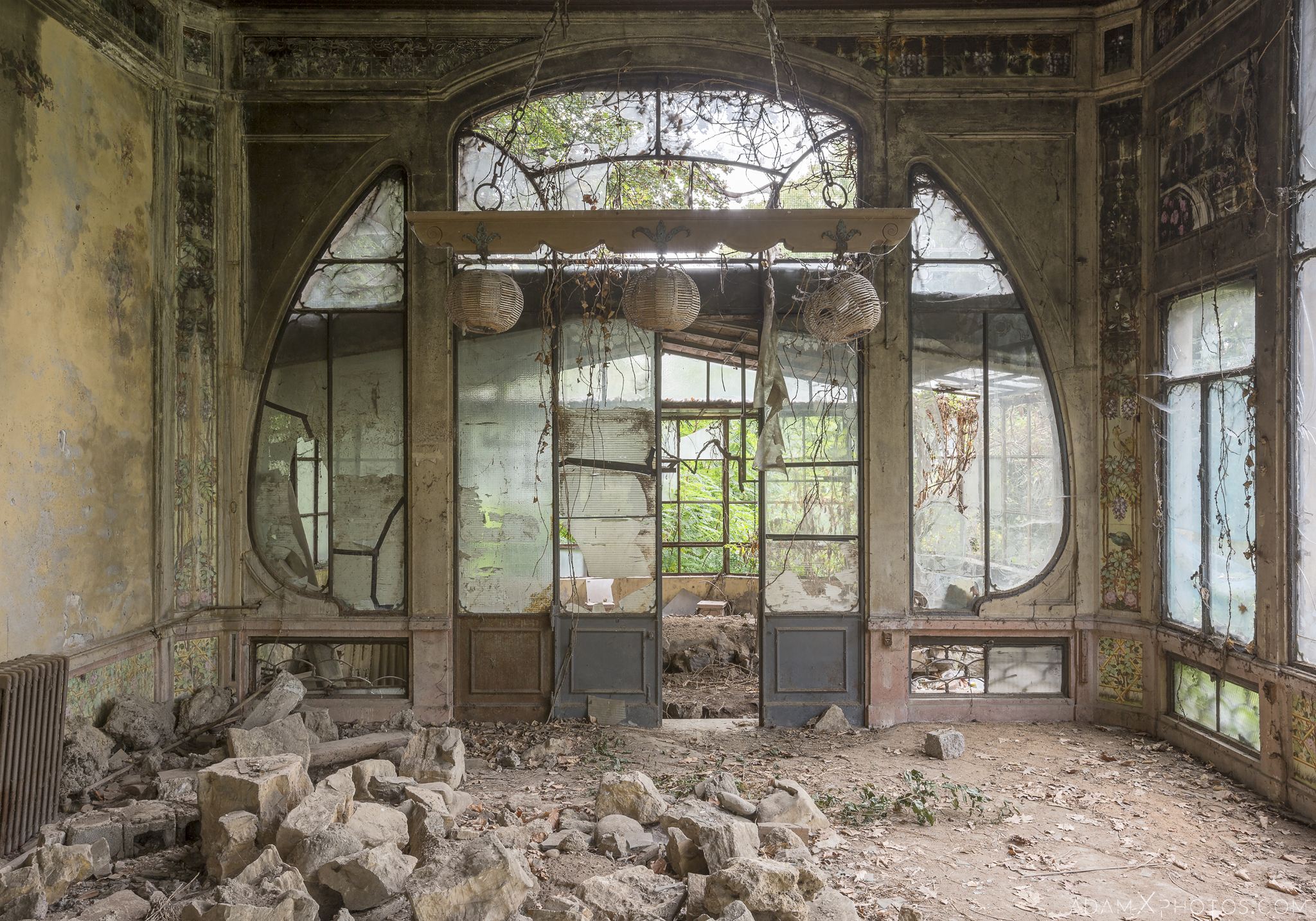 Subject to availability this photograph “Green Mystery” is available as a stunning 100x70cm limited edition acrylic print from my Store.