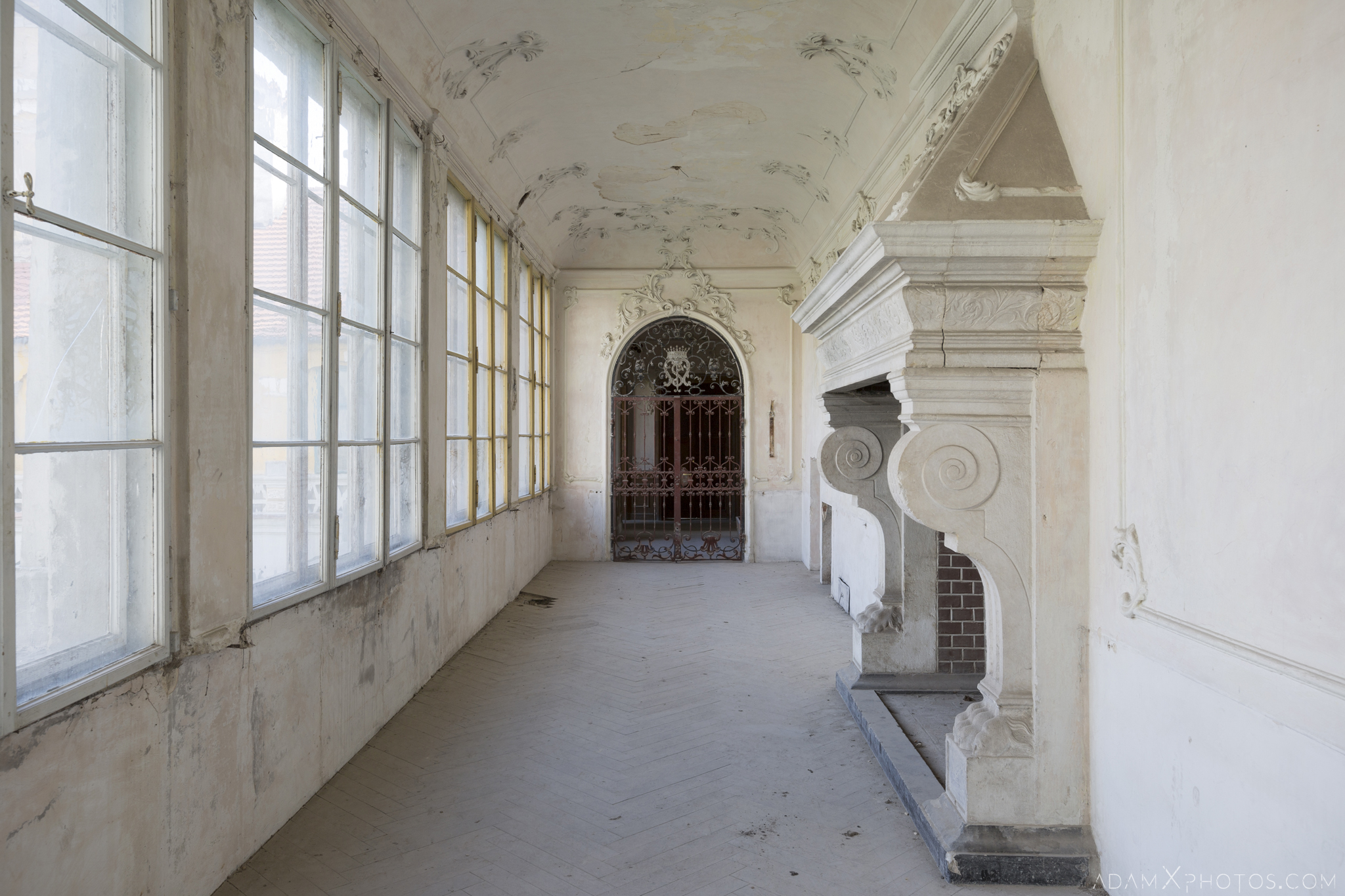 Next up, yep you guessed it, another Polish palace!

The site of the palace was originally owned by the Opole duchy, dating as far back as 1280. From 1447 it was the seat of the von Zyrowskich family, before being bought in 1631 bought by Count Melchior Ferdinand von Gaschine, who built the palace in the form of a mansion. Between 1899 to 1945 the property was owned by the von Francken-Sierstorff family. 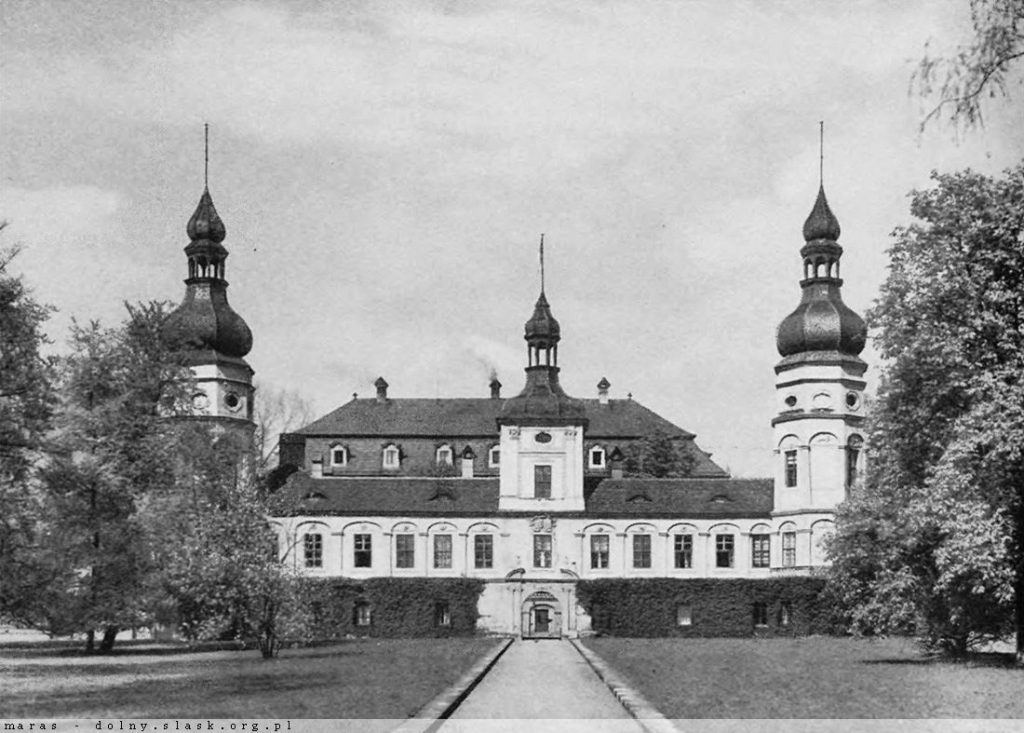 In 1911 the palace was visited by Emperor Wilhelm II. During the third Silesian uprising of 1921 the palace was commandeered by insurgents who set up a quarters there and plundered the property completely – leaving their dirty and torn clothing on the floor they donned the finest robes taking from the wardrobe of the Count of Zravets. 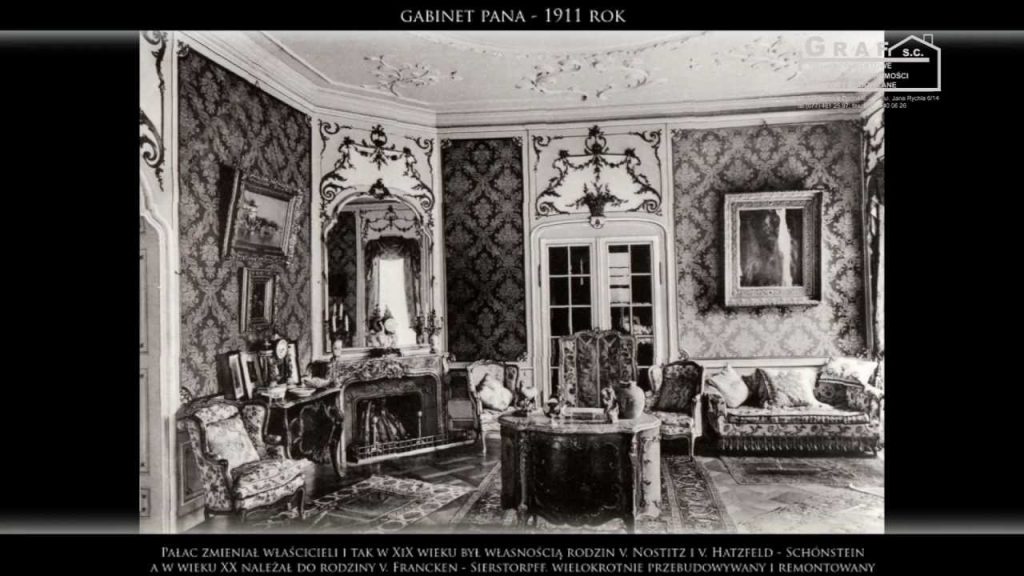 As with many such palaces it became State-owned after the Second World War. For a period it housed a sanatorium for children. 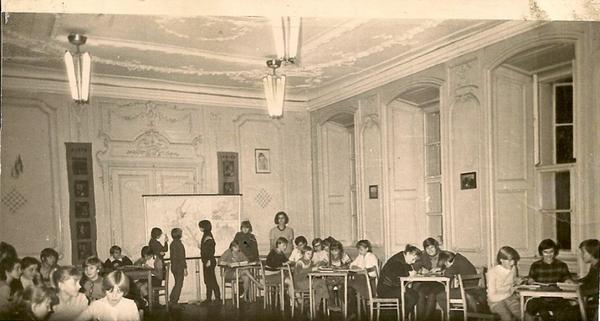 These days the Palace is privately owned but unoccupied – another beautiful historic building with an uncertain future.

This was another permission visit which James had managed to organise – cheers buddy! We arrived slightly ahead of our planned arrival time for once, so enjoyed a lovely leisurely picnic on a meadow near to the palace. We feasted on freshly baked bread and Polish cured sausages, washed down with some great local beer – that afternoon our tour really lived up to the ‘Picnics & Palaces’ nickname we had given it. Here’s a snap taken by Jade on her greasy phone! 😛 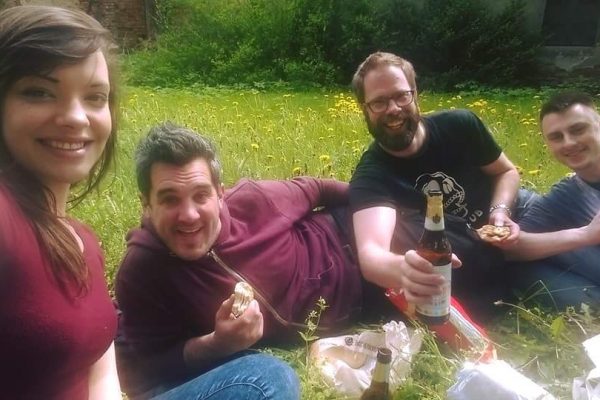 After lazing in the sunshine for a little while longer it was time to meet the guardian of the Palace – a friendly old chap who didn’t speak a word of English, but who opened up the main gates and shepherded us into the central courtyard…along with his flock of goats and sheep! We were left to our own devices for the next couple of hours, interrupted only by the occasional sounds of the goat bells clanging and sheep bleating.

To the left is a large ceramic heater – one of many used to help warm the palace during the brutal cold winters. 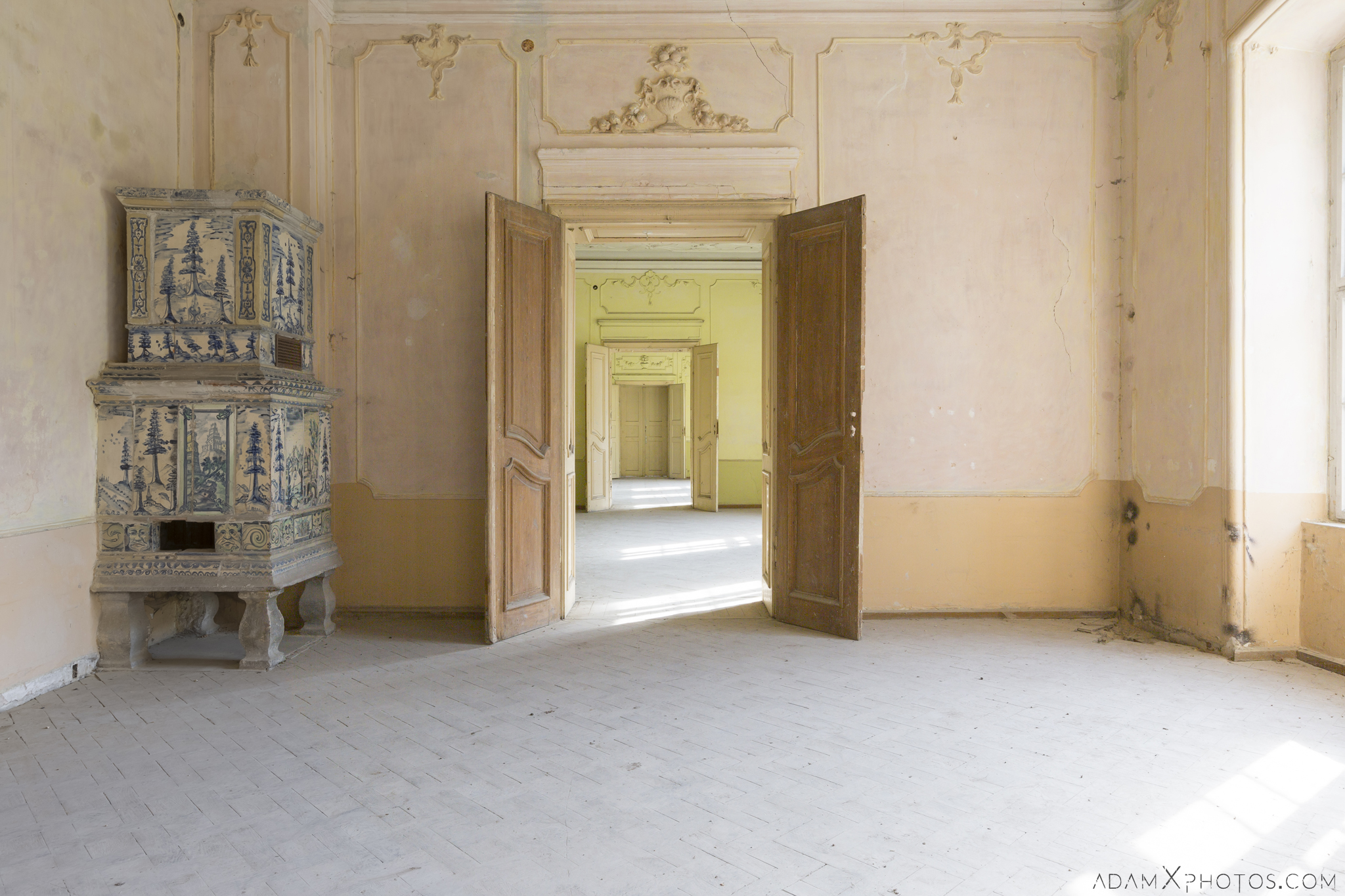 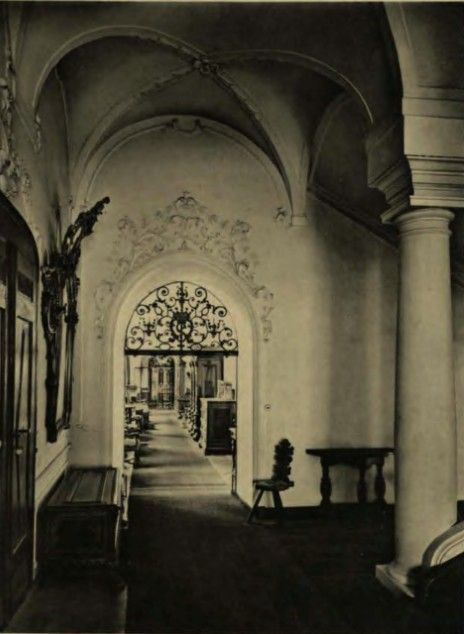 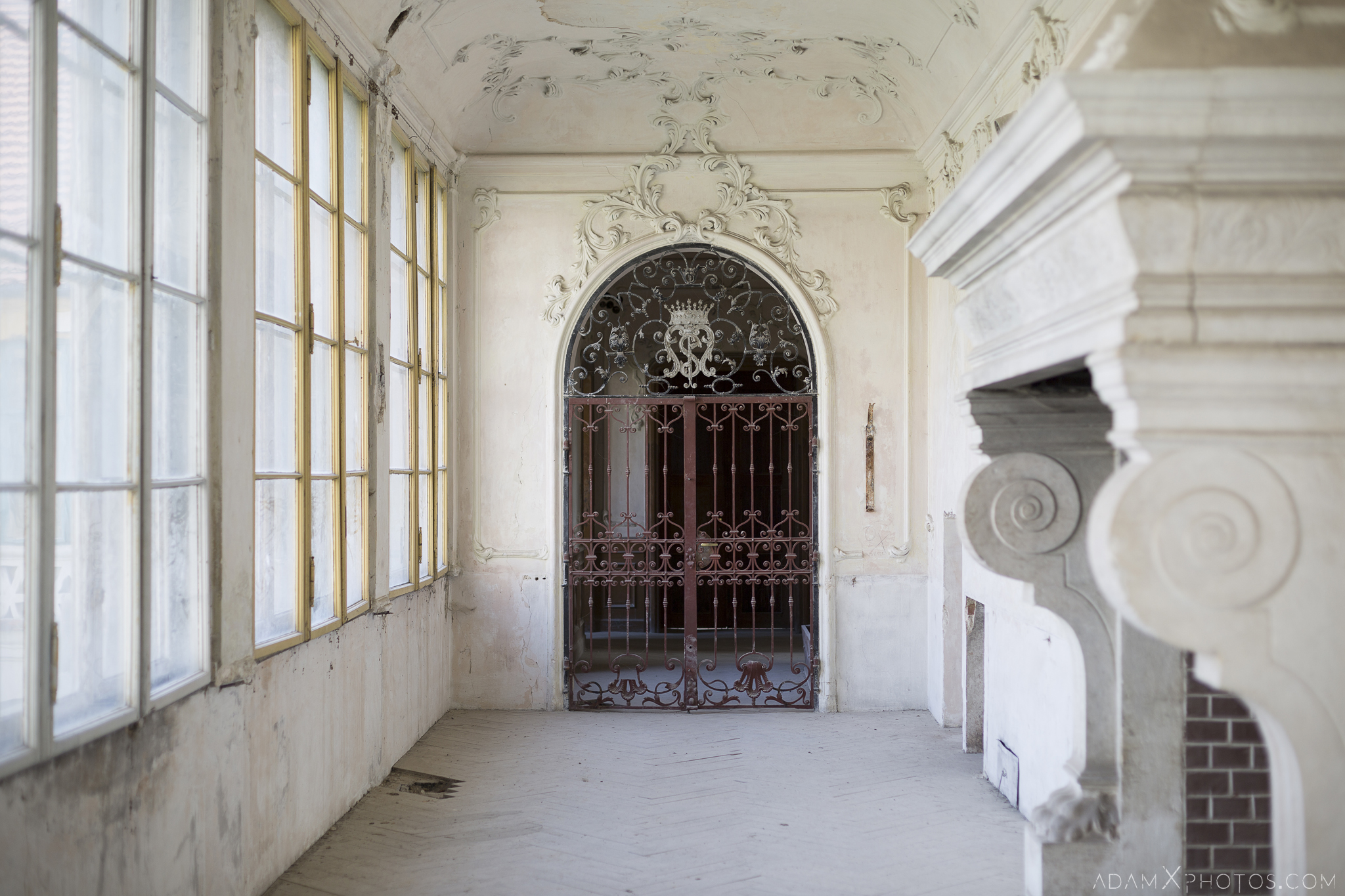 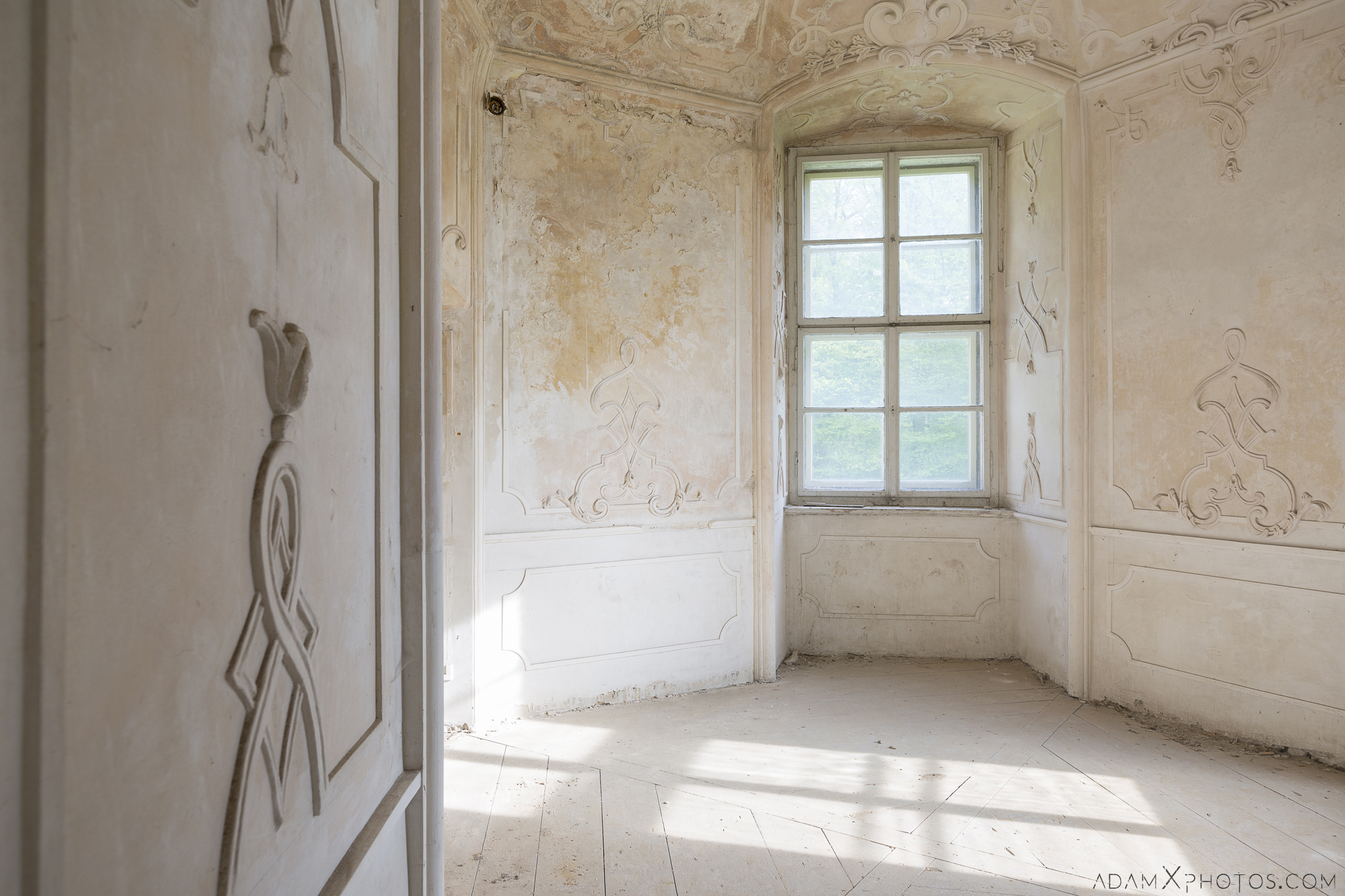 As regular readers of this blog (and other explorers) will know, pianos are often left behind in derelict and abandoned buildings long after all other furniture and possessions have long since been removed. Here we found the broken remains of a grand piano… 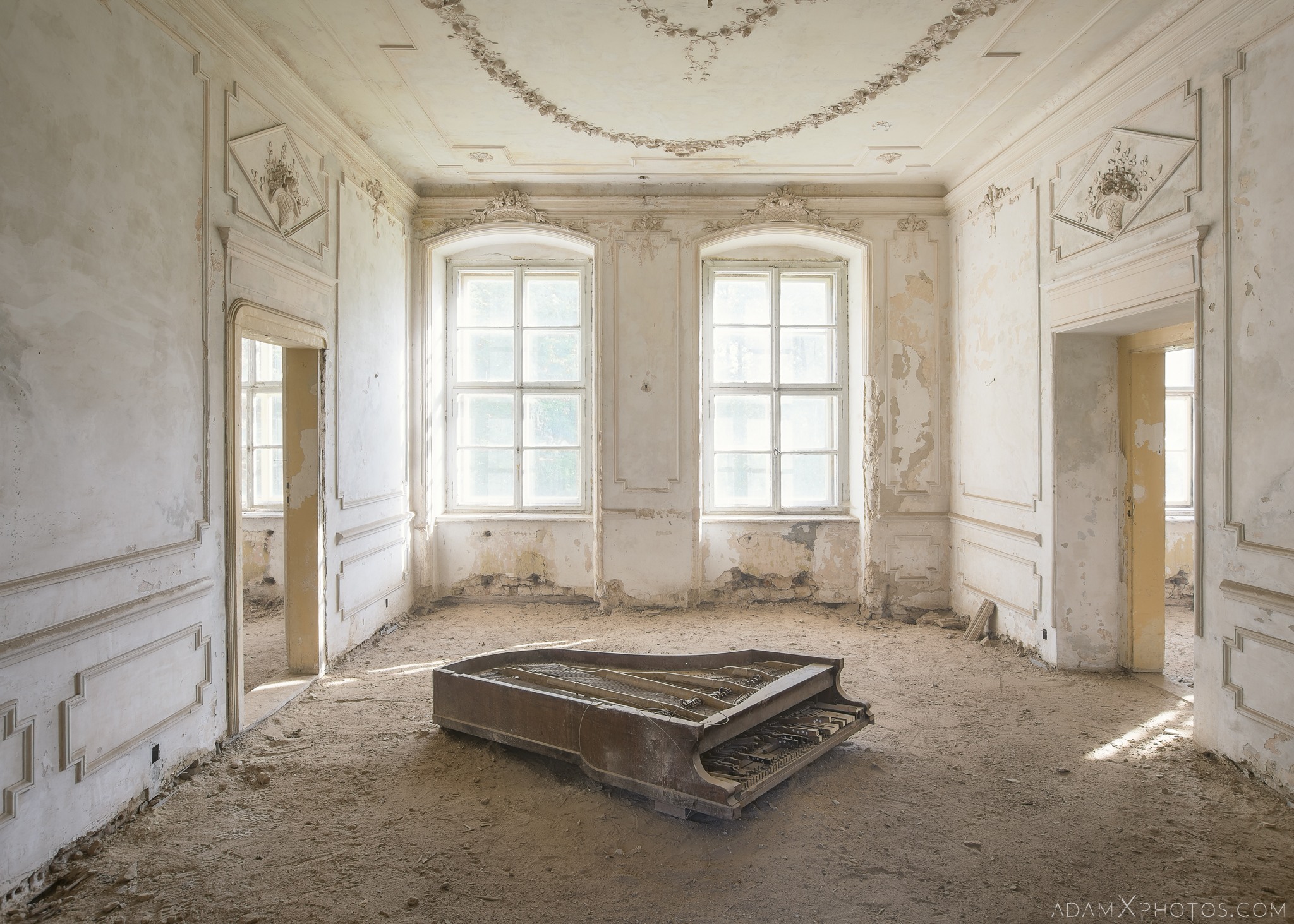 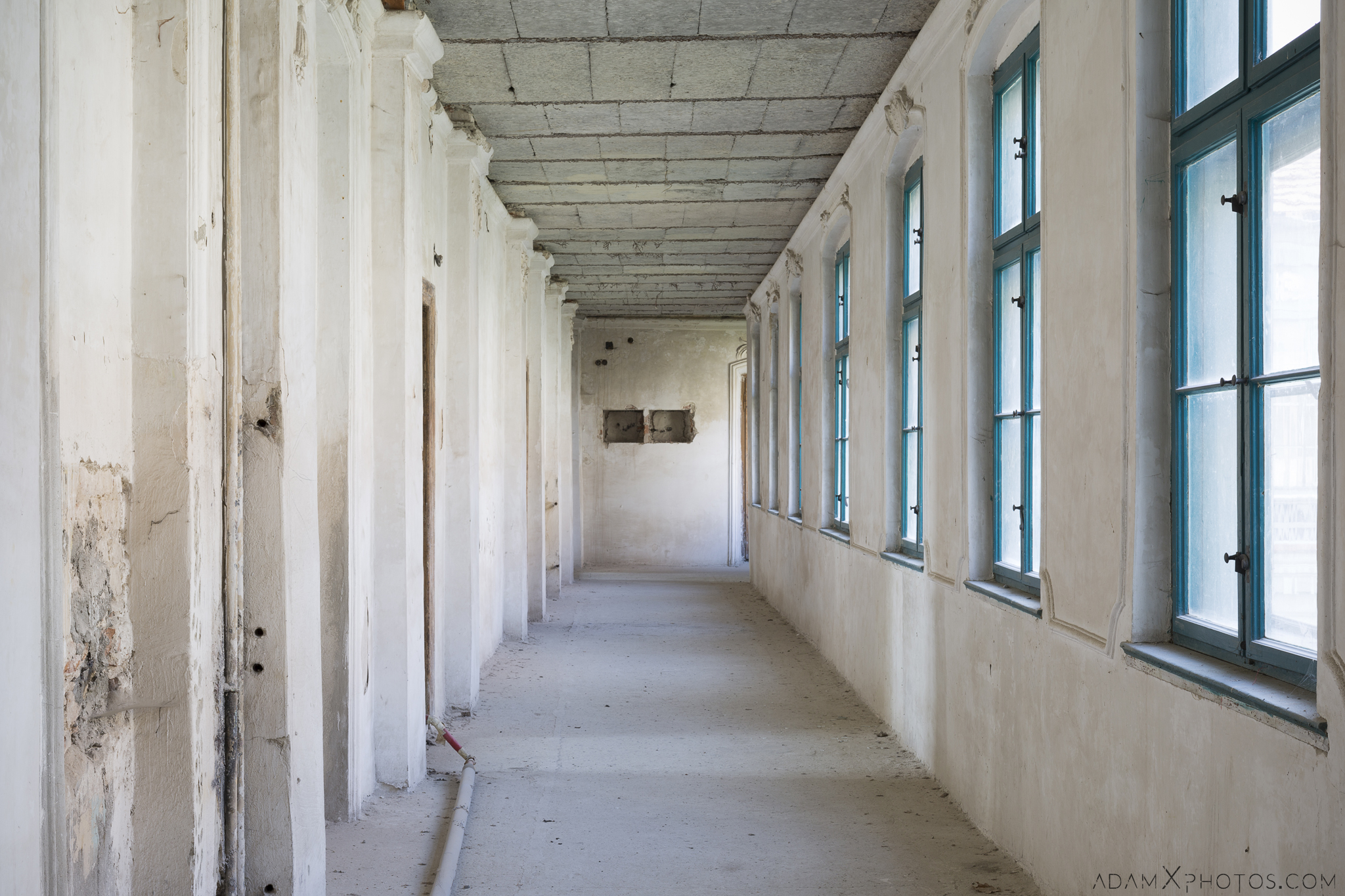 One last shot of those wonderful stairs… …and then it was time to head back outside. Thanks for flocking by!